Gelder does stuff now, new outfits, and a timeline to miss for dungeons.

I'm crawling out of my cave to post updates. Things are happening. Not much, but:

Money is now a thing!

You know all those pesky coins lying around everywhere in the screenshots? They actually do stuff now: add to your wallet. Also, enemies now drop all new sorts of money to line your pockets with. Lone's losing his mind over all the shininess and wealth: In the game proper, your hard-earned cash can be used to buy stuff like equippable Rings, Runes (kind of like character-specific talents), and outfits. Speaking of which,

Each character has 1-3 new outfits since last time! Here are Lydia's "Archmage" and "Traveler" outfits: 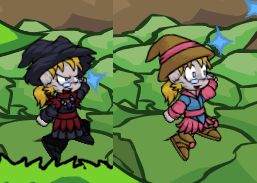 Abby has a new "Elvish" costume, too. Here's the most important part: Are they really all that big if she's four feet tall?

A timetable for dungeons exists!

The first dungeon, the Tomb of Kings, is underway. There isn't much there, maybe a texture or two and some unscripted rooms. But they're sexy rooms. Not really because they have rockin' bods or anything, they just have a lot of charisma and self-confidence. Here's one now, all hot 'n' shit: 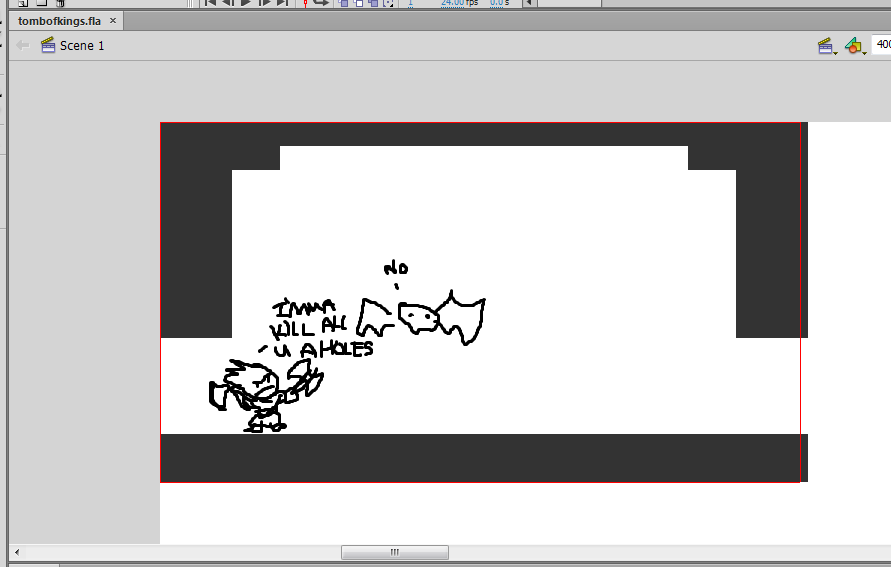 Anyhoo, the goal is to finish a dungeon every two months. Is that too little? Too much? The only way to find out is to live it. If there isn't a boss fight video for the Tomb of Kings by March 1st you can pretty much rule this game as never coming out. Hint: it will, because it'll be awesome.

EDIT 2/29/16: No boss fight video but the game is still coming out eventually. Needed to rewire some engine stuff and I put in dialogue tree stuff for scripting purposes. So, when the bosses finally are in, they'll be complete encounters instead of "hey, fight me".