A new version of the GODHOOD alpha is out, featuring practice mode and balance changes.

Just finished uploading the files for the new version of the GODHOOD alpha! Even in the middle of a kickstarter, it's nice to know that I still have time to sit down and program for a little while. I've managed to get enough done too that I could practically make a whole devlog for it!

First thing's first, I finally got around to implementing something that I've been wanting to implement for months (or at least a basic version of it)... Practice Mode!

You can even explode the Way!

I have a lot more features planned for this mode in the future, such as:

For now, this makes for a nice alternative to getting completely slaughtered!

On that note, after a lot of feedback I've gotten from the alpha thread as well as some people I know offline, I've finally properly adjusted the difficulty. Let's go over those changes quick:

Apart from that, I've added some quality of life features, such as the ability to fast forward through cutscenes (hold F)!

If I wanted to, it might have been fun to actually pitch up all the sounds that happen during fast forwarding but I thought that might be a little overkill.

I received feedback that it seems kind of silly that the only way to look up the game's controls is through the options menu so I decided that instead, the first time you play the game, time will slow down after the introductory explosion and show you this message: 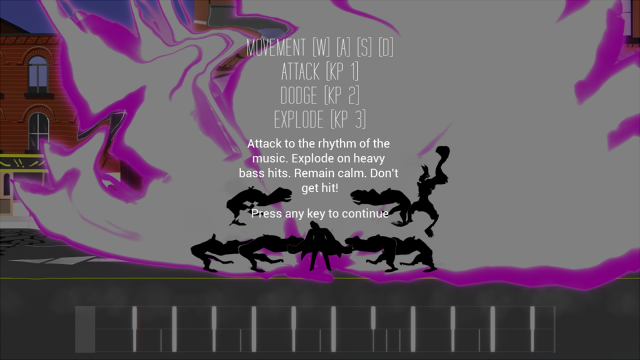 There's a really cool fade in/fade out effect where the time and the music slow down and speed up with the fade and I tried to record a gif of it but the fade effect blew up the file size to ridiculous proportions so I decided a screenshot will do.

Apart from that, there's a whole bunch of boring stuff like the ability to go back to main menu as well as some bug fixes. 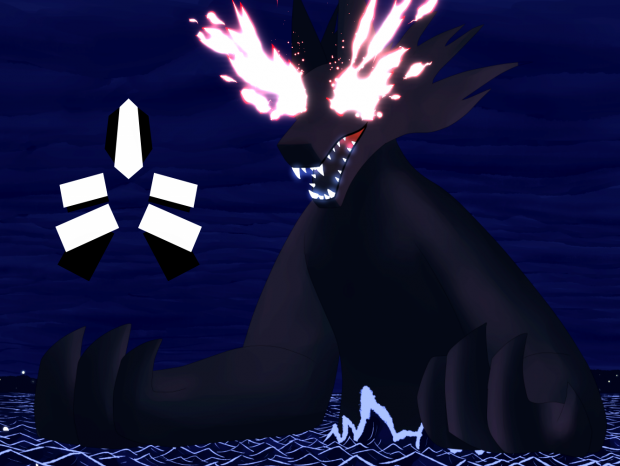 Be sure to try out the new changes here!