Save your friends from the evil Fairies and their hoards of minions! This Action-Adventure platformer will feature singleplayer, multiplayer coop, and battle arena modes! It's trying to raise 30,000 and so far has 5600! 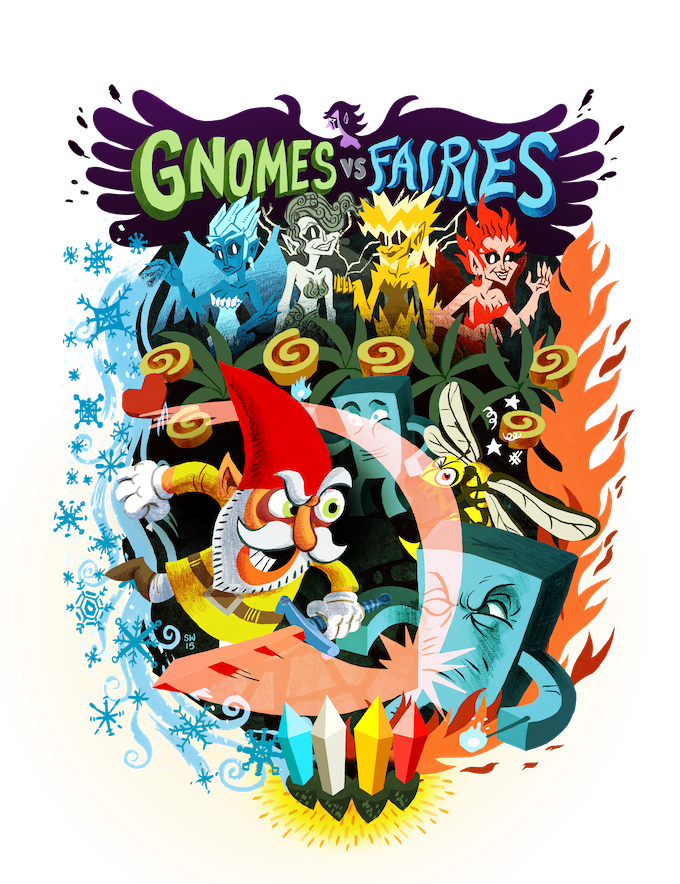 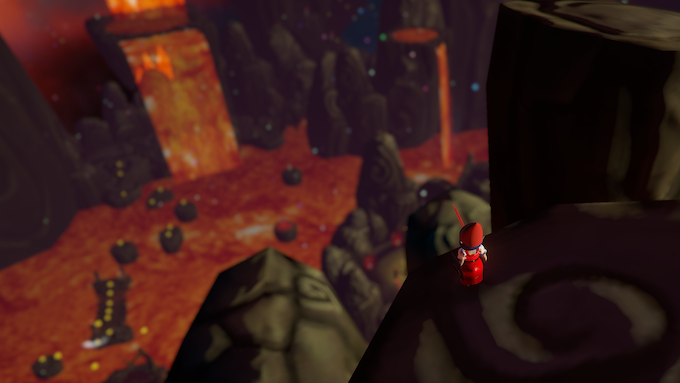 THE FAIRIES HAVE ATTACKED!!!

You are the last free Gnome and it’s all up to you. Forget everything you learned about fairies from your storybooks, these fairies are nasty, sneaky, and mean, and they will stop at nothing to enslave your people. If you fail, the Gnomes will be no more! 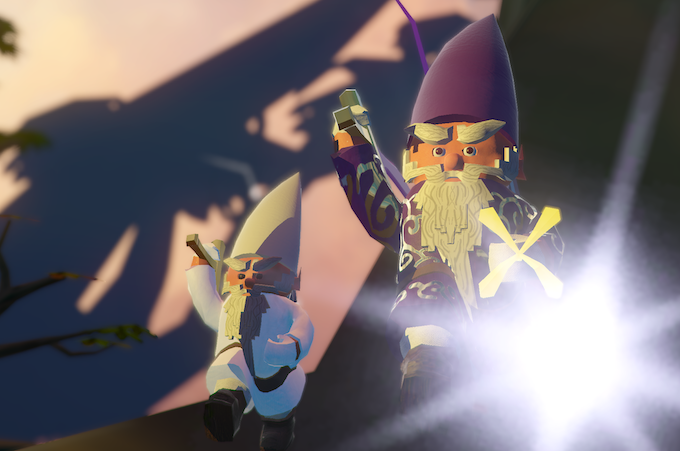 It’s time to buckle your boots, wield your sword, and tromp far away from your familiar garden. The fairies are coming! Take on slithering cobras, mushroom monsters, Kittybats and Gorphs to prove yourself worthy to face the Fairy King and his 5 evil daughters. Journey to worlds most gnomes only dream about to free your brothers and sisters from their cages and rank up your powers for a five-gnome spree of magic and mayhem.

It’s the Gnomes vs the malicious Fairy King and his hordes of nasty minions. You stand alone, swords in hand, the last hope for all of the Gnome-kin. 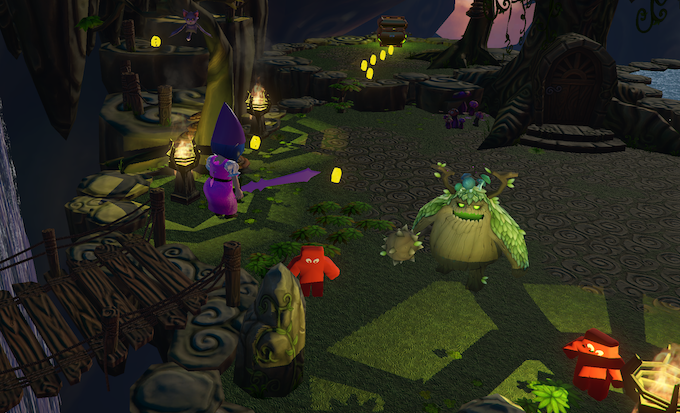 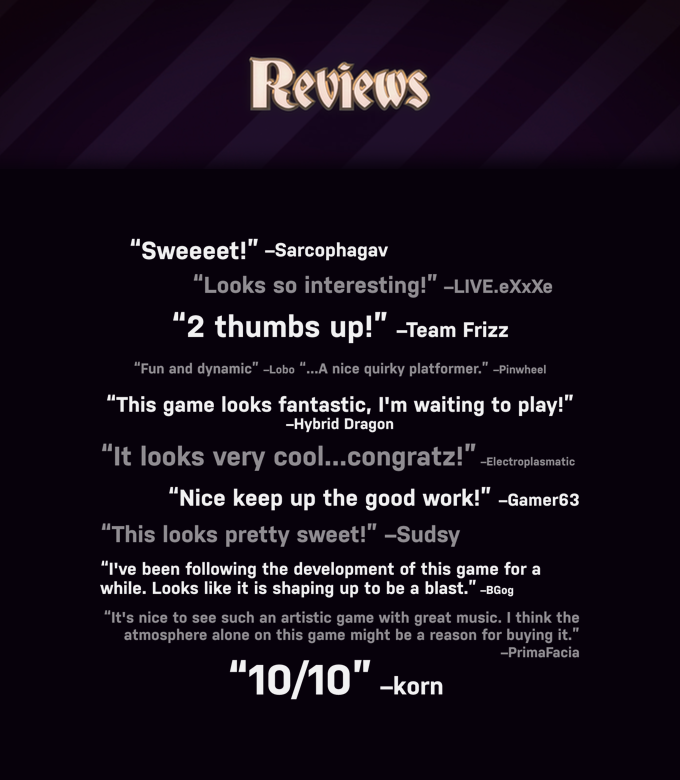 In July, Gnomes vs. Fairies was selected by the Steam community to be published on Steam.

This Fall, Gnomes vs. Fairies turns to Kickstarter for the final stages of development. With movement similar to Mario 64 and inventory ranking system inspired by Legend of Zelda, Gnomes vs. Fairies gameplay features acrobatic platforming, devastating swordplay and a fistful of magic!

Players create and customize their own unique Gnome who will cut through hundreds of bad guys in floating, surreal worlds set to an original score written by Me, Dano, a longtime professional musician and composer. 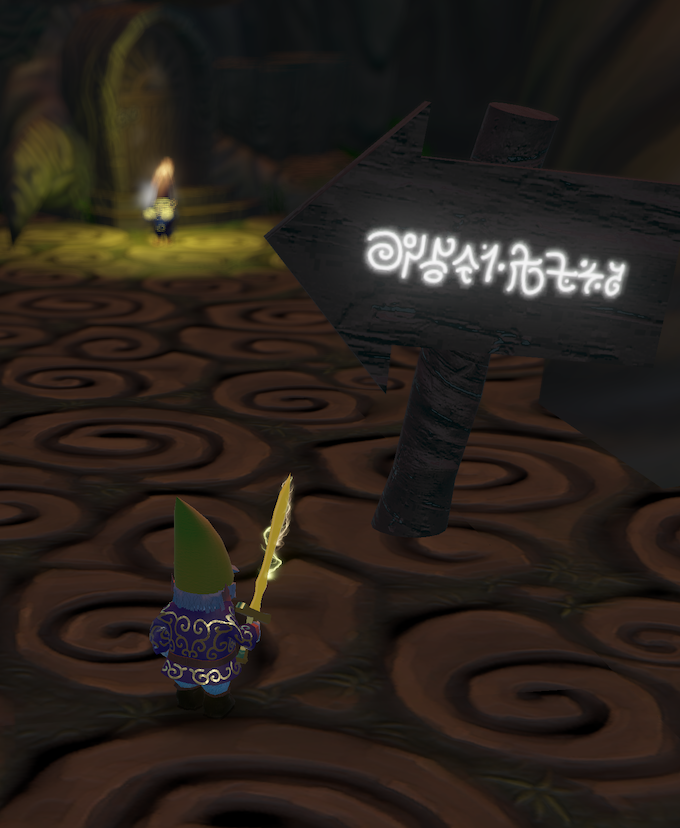 Not yet rated by the ESRB, Gnomes vs. Fairies is intended for Everyone 10+. The beta contains cartoon, fantasy or mild violence. No nudity. While everyone ages 10+ can enjoy the game, adults will likely enjoy a richer experience.

Gnomes vs. Fairies, so far, is a one-man project. With my own original story, art direction, music, and programming, I have achieved Steam Greenlight™, which means the Steam community is interested in the game and publisher Valve™ has started moving toward release on Steam.

With a successful Kickstarter, here’s what I’ll achieve:

The fantasy world of Ventocia takes you on a journey through mysterious floating islands, down winding ice slides and into vast landscapes. With support, our hero’s journey will have what it needs to immerse players in the conflict and ultimate boss battles.

With dozens of rankings and inventory items, Greckel has more on his mind than one gnome can keep track of. Good thing I’ve enlisted the aid of gaming industry pros with experience in simplifying gameplay through user interface and interactions.

Fantasy worlds are known for their sweeping landscapes, but they’re experienced in the details. Some developers have hundreds of artists working on their titles. We can make it work with a handful. A successful Kickstarter will ensure we’ve got the talent and resources we need to create a transformative experience out of the Gnomes’ world and the evil baddies in it.

I’m proud of where the score is today, but great players playing a great game deserve a unique, immersive score. I have played every instrument so far, but my dream is to be able to hear my music played by a full symphony orchestra! I've got the sheet music ready; Kickstarter will help me get the musicians.

Additional Stretch Goals will be revealed when the time comes!

I, Dano Kablamo (a.k.a. Daniel Harry), am a music producer and filmmaker from Oklahoma City, USA. I own Prismic Studios in Oklahoma City with my wife Ella and have 3 elementary school aged children: Kenny, May, and Luna. 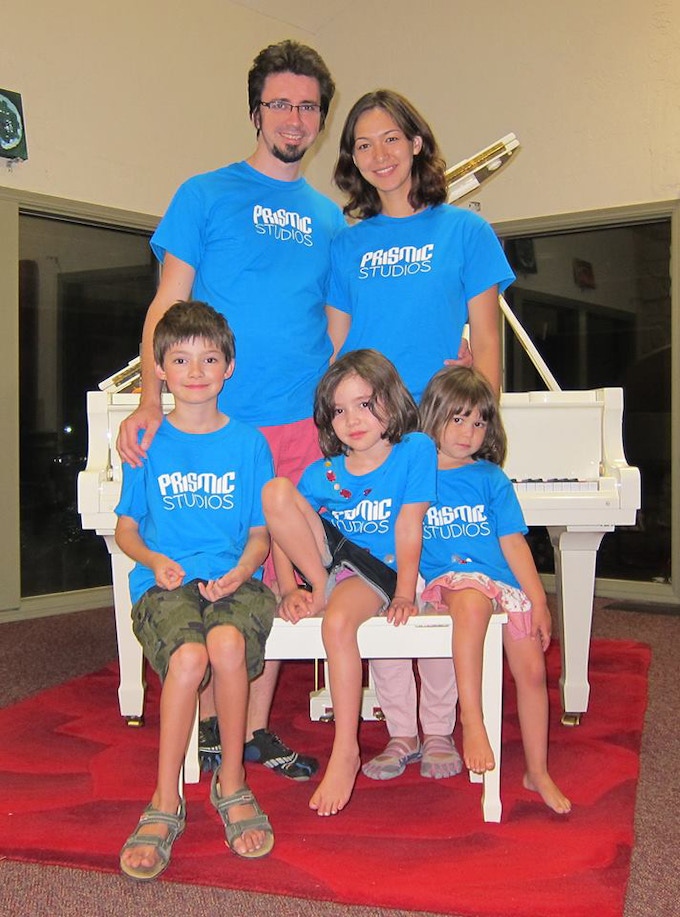 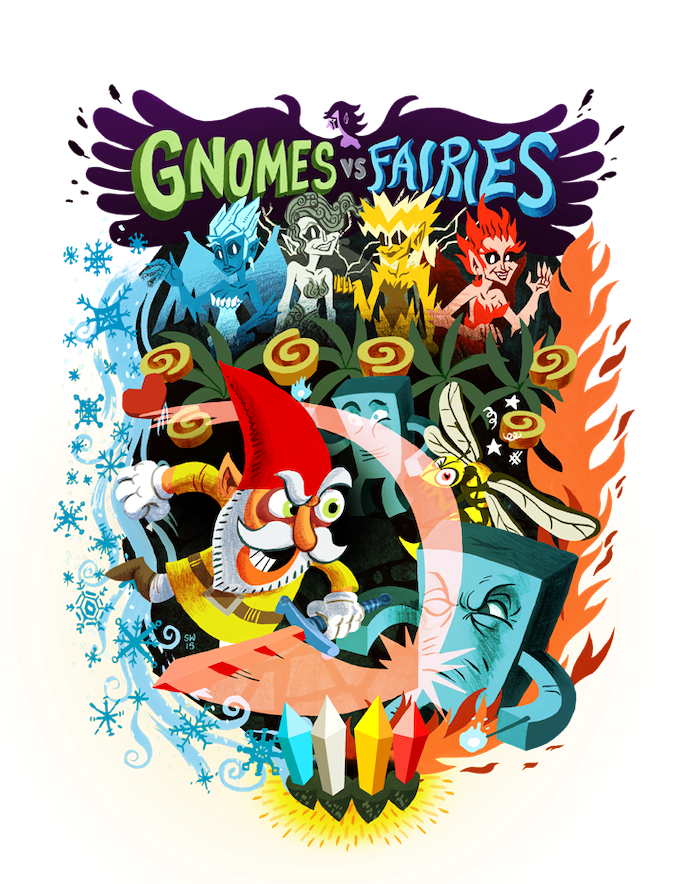