Post news RSS Giant House delayed and the future of the mod.

Giant House is delayed and here I talk about that, the future of the mod, and the mod itself a bit.

Giant House started as a mod called "Project Giant House". I would take feedback from people on Discord and add it to the mod. If people liked it, I would release it later as a full mod. Tho later I lost interest in it. In December 2018 I created a mod simply called "Giant House". (This mod) I wanted to challenge myself to make a giant house in Hello Neighbor. That went well until now. I have lost all motivation and inspiration to work on the mod. As I don't want to disappoint any of you, I will just say that the mod is delayed for now. Tho I do want you to know that it may be completely canceled. I will try my best to find interest in the mod again and find a way to work on it again. Bigger, better, and complete. But if I don't, I want you to know that it was fun working on this mod before Hello Neighbor modding died. It sucks that this had to happen so close to the completion of the mod. That's all I have to say for now. Thanks for reading! 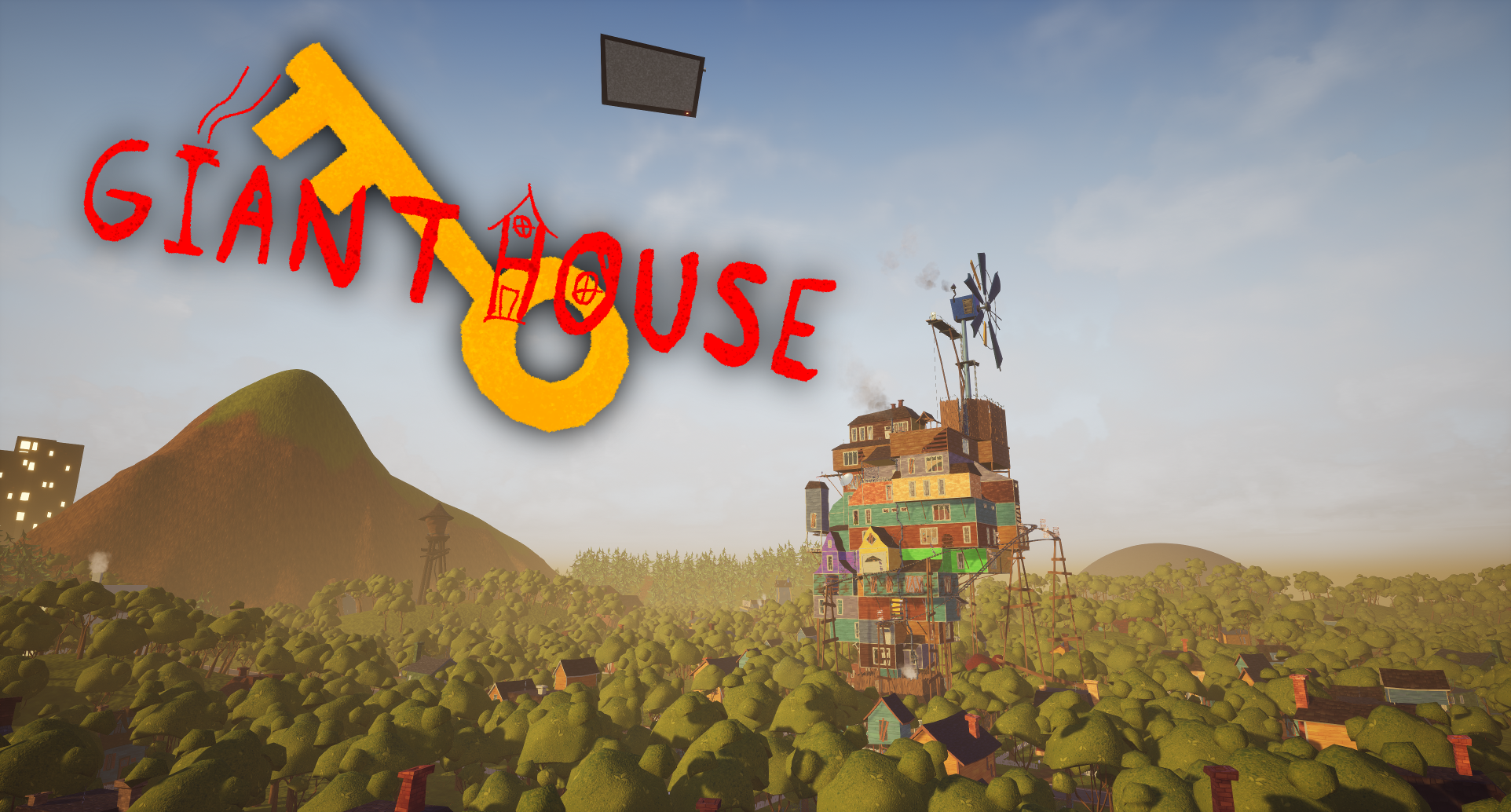