Hokay, we're a tad late with this update (again) but can you really blame us if we say it's because we were hanging out with Tim Schafer at the Nordic Game Conference? Maybe you can. Well, whatever. Be that way. See if I care. I might just keep this update to myself then.

Or I'll send some stuff your way!

We promised to get you a game within two months, which means that with a little more than a week left, the team has gone into crunch mode. The levels are coming together, the placeholder models are being replaced at dizzying speed, textures are being updated and the programmers are hard at work producing bugs for the final build: For instance, at the moment some of our weapons are firing Ak47's instead of bullets.

Right now, the basic gameplay is all there; running, shooting, cowering in fear, exploding.
What we're missing is player feedback such as nicer particles, muzzle flashes, GUI and menus.
We also need put some more work into the sound, but we're getting there.

Here's some photographic evidence from our first playable alpha build! 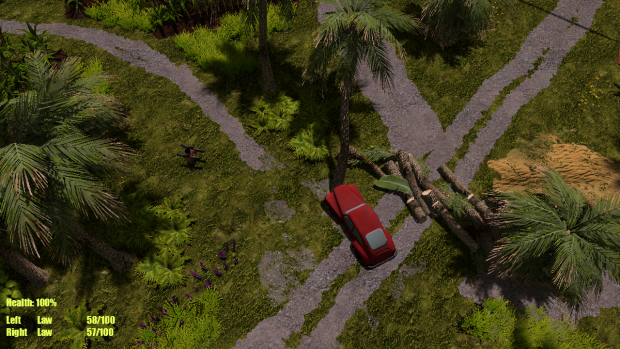 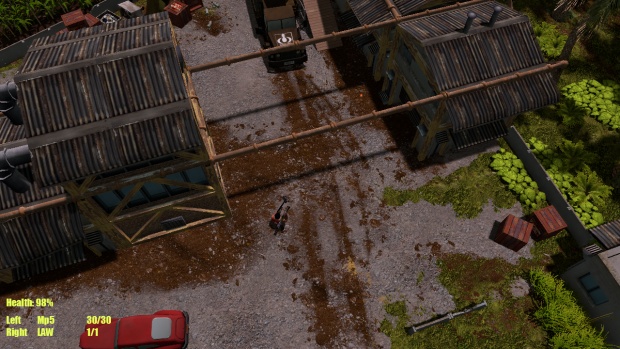 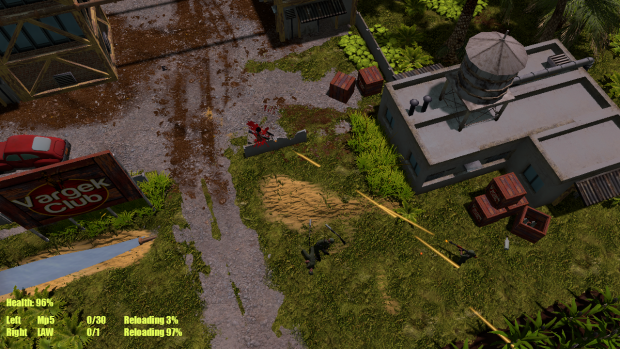 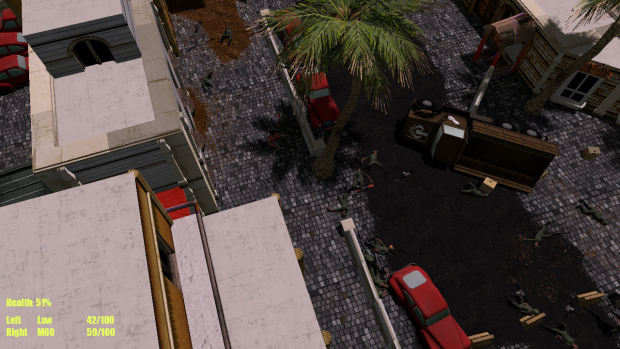 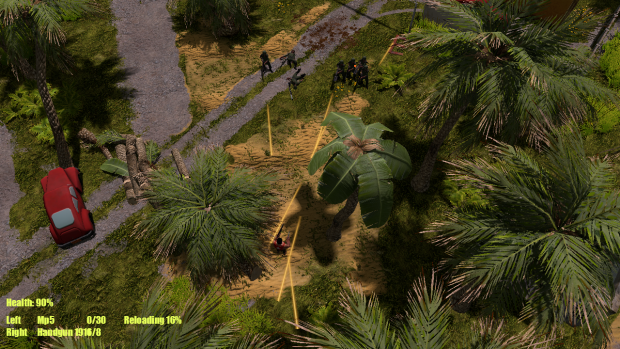 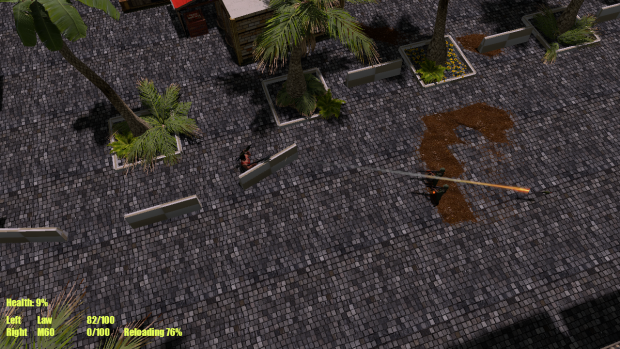