Post news RSS Get in Formation! The Amazing Fantastics Update 1.2

The Amazing Fantastics v1.2 features a brand new mechanic that adds more strategy to combat. This new mechanic is Formations. Formations affect the stats and statuses of your entire party and can be changed on the fly.

Formations will join another soon-to-launch mechanic aimed at adding an extra layer of depth to battles. We hope they'll make battles even more fun! 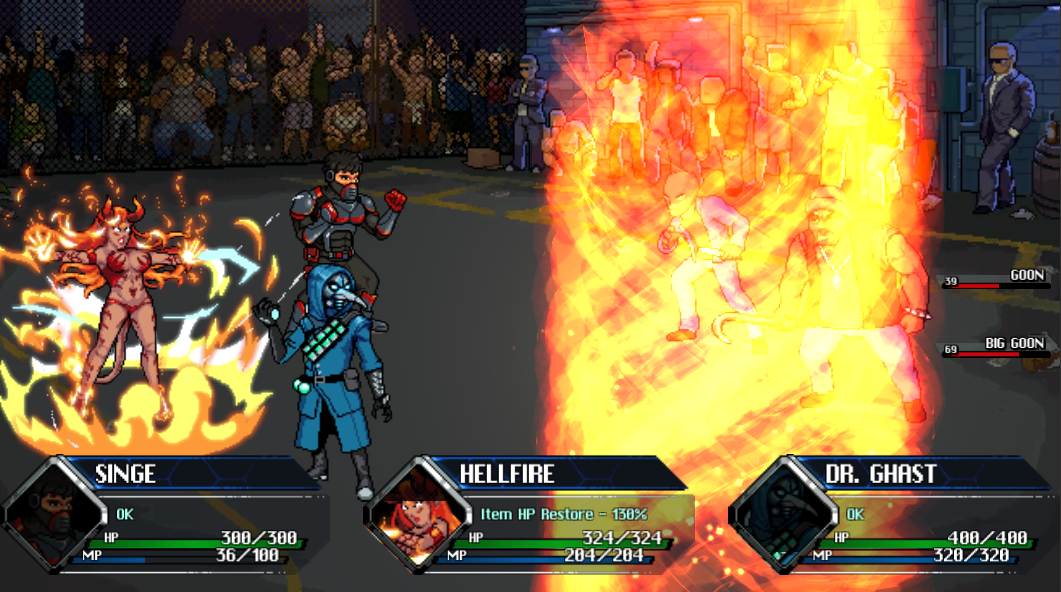 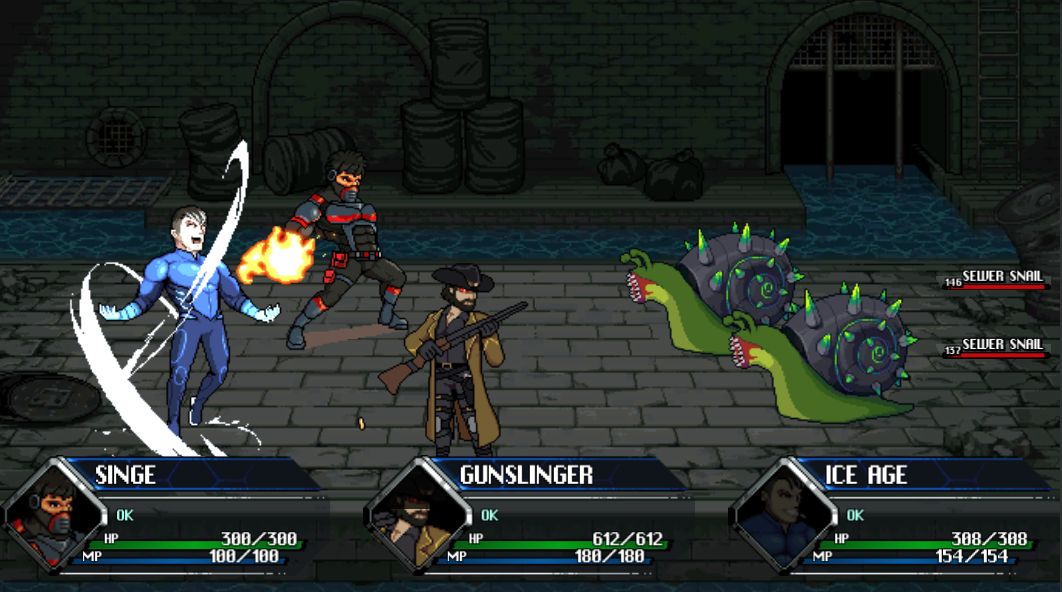 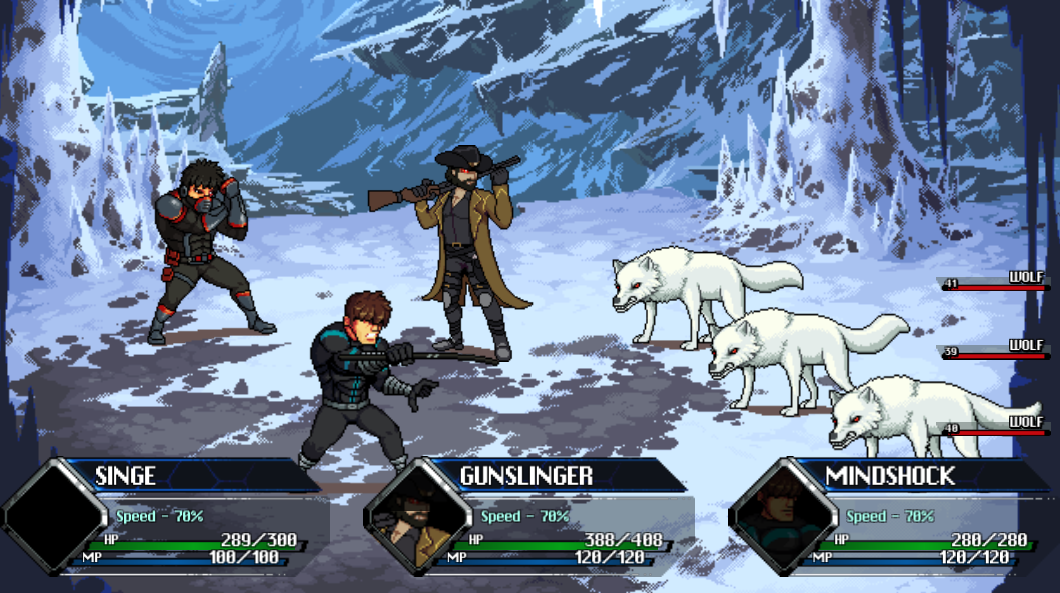 Here are a few of the formations available in Issue 1.

Also new in v1.2 is the ability to equip two items to a single character instead of just one, and we've also added a status display so you can keep track of all of your heroes' buffs, debuffs, and status effects, and how long it'll be until they wear off.

Tell us what you think about our new addition. We'll see you in a few weeks with our next update!