A devlog about the new light system, increased performance and some other chanes.

I made the following changes to the game :

- Added a new Tube Light System (which looks great):
+ The Tube Looks Much better now
+ Added an additonal Settings Menu for the Light System
+ At the moment you can have up to 4 lights at the same time (if you do not see a light anymore it gets deleted and a new one creates in front of you)
+ Changed some colors to fit to the new light system

Screenshots of the new Light system : 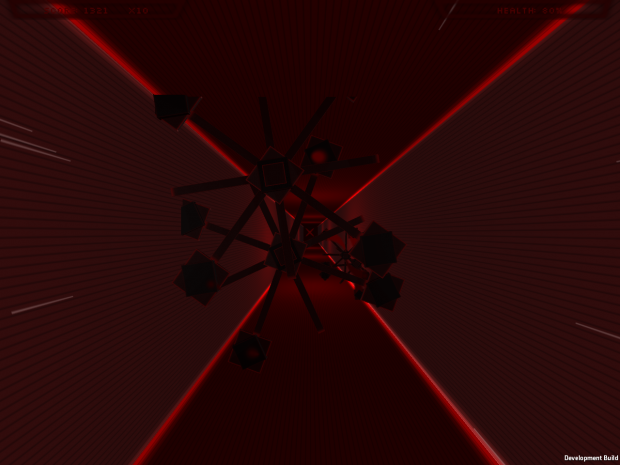 Other Changes :
- Again changed the unlocking system a bit
- Increased the score limit for the next demo version to 50000 points and the difficulty Limit to 6
- The Color of the information Texts now also fits to the ambient light color
- I added many new Particle Effects
- The Color of every particle fits to the color of the enviroment
- Many Bugfixes

I am currently working on :
- A new demo version
- The Tutorial Mode
- An Achievement system