Over the past week I have been going and going at trying to make the game itself more optimized and playable for any user. I completely revamped the system and lighting and switched it from HDRP to URP,

Over the past week I have been going and going at trying to make the game itself more optimized and playable for any user. I completely revamped the system and lighting and switched it from HDRP to URP, for performance reasons. Also some users were experiencing severe black screen issues. These issues have been resolved with the latest update to the game.

There have also been additional issues that we have ran into within the developing and designing of Mortuis Rogue. With textures glitching out and being launched through space from dashing against a wall, we have definitely had our fair share of glitches. All graphical issues, for the most part, have been fixed. Currently the lightmap resolution and max distance is currently reduced for debugging issues but will be extended a lot closer to the Early Access release.

So with the update of 0.6, demo 3.0, we have added two new enemies, a new map, and soon to be a new track! There has been a lot of polish to the overall quality of the game, and some balancing has been implemented with the weapons. Max speed has been reduced from the counter of the max speed upgrade as well so you can't just literally fly through the map. Pickup drop rate has been reduced, and boss enemies have become harder.

So with future updates coming, expect a full on implementation of the modifier update. This will allow the player to find modifiers throughout the game. Once you officially unlock the modifier, all bosses have a chance to drop a modifier which you can apply to your weapon. Among these modifiers will be explosion damage, fire damage, stun rounds, rapid fire, player magnet radius expansion, and etc...

Our amazing 3D Modeler/Designer, Luke has also currently been setting up rigging of arms as well for the player model. So maybe some updates soon regarding that as well?

With the map variety we definitely plan to add more maps to add to the pool on Mortuis Rogue, I have also debated randomizing the maps at which the player travels through, progressively making the game harder the further along you get. But I believe that will be it for today's devlog! Check out the new update now and we would love your feedback!! Have a wonderful weekend. 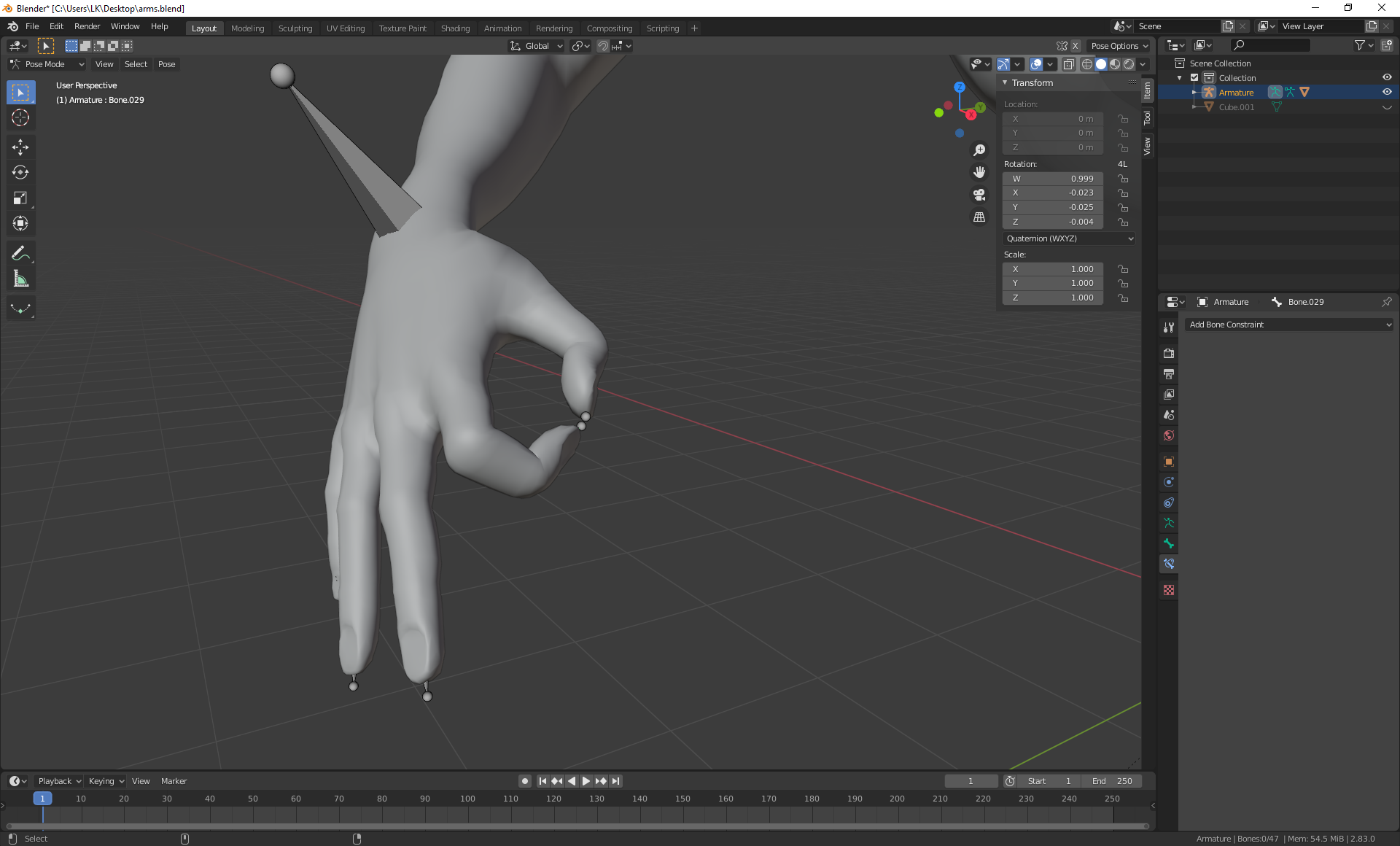