Greetings again everyone! I think it's about time to post a monthly update of what's going on with the project. Quite a few new features have been added into the game during the past month although not as many as I had hoped.

Greetings again everyone! I think it's about time to post a monthly update of what's going on with the project.

Quite a few new features have been added into the game during the past month although not as many as I had hoped. This is mostly because I've been busy doing some renovation at my new apartment. Anyways, enough of the excuses - here's the new features:

A couple of new monster types were added including wildcats around levels 6-8 and orcs at level 12. These monsters are currently located around the towns of Greentree and Summerwick. 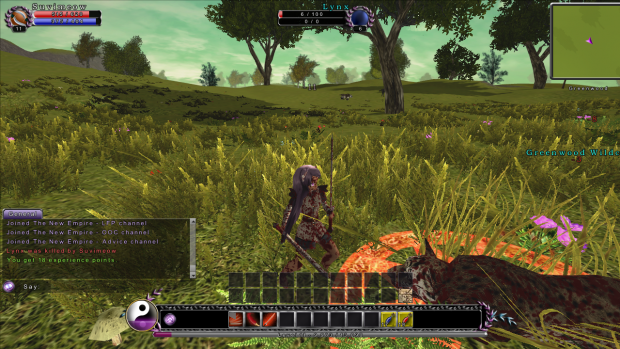 Halflings finally have their correct size applied. This was done by scaling down only certain parts of the body which still allows the head to stay in correct shape. In previous versions of Gekkeiju Online the Halflings were simply squeezed down which made them look really weird. 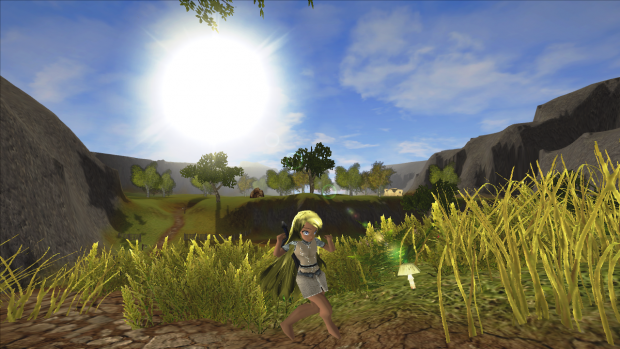 This different way of adjusting the size may eventually allow ways to customize character build to some degree during character creation.

Selling and buying of items from vendors was also implemented, and it was about time too. So far the buyback and repair functions are still not working although the buyback-part has already been implemented server-side. It'll be possible to buy back the last 10 (or so) accidentally sold items. The NPCs may give discounts to buying and repairing if the player is liked by their faction.

Gekkeiju Online has a system called the Open Combat Groups which forms temporary parties when solo players group together against monsters. Because of this the normal parties are mostly just necessary when players want to use the party chat channel, and if some members of the party want to dedicate into healing or buffing and not deal the necessary amount of damage required by the Open Combat Groups (10% of monster's max hitpoints). 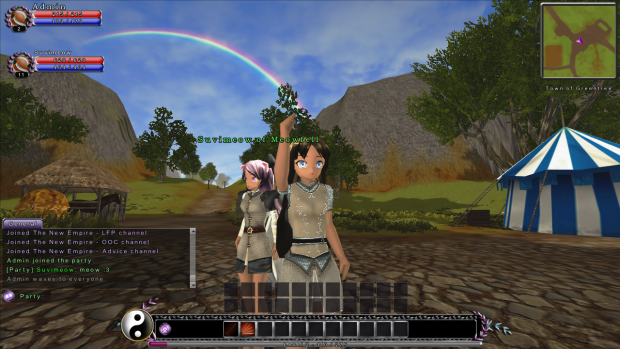 What will be next

Next things to work on will probably be some more work on the parties, building the world a bit further, and eventually implement the Ranger character class.

Another thing that will probably take plenty of time, and takes priority over other stuff, is addition of Oculus Rift support. Since I'm a big fan of the Sword Art Online-novels it's only natural to support the Rift. The addition of this feature depends on the shipping schedule of the Oculus Rift development kits but I expect this to happen during the next 2 months.