The Unreal Engine 4-powered third-person shooter, GearStorm: Armored Survival, recently received an update for the in-game lore themed around a deadly virus known as the Phage that began to sweep through humanity. The Phage appears in the game as a virus survival mode that’s part of the campaign mode, and the update will include information that relates to the real life cronavirus. GearStorm also promotes safety and hygienic practices that the developers claim will help with real-world safety against the dire kiss of Mistress Corona-chan.

As mentioned in the press release by Iron City Games co-founder and president, Brian Rivers…

“We were in the midst of launching GearStorm when the coronavirus pandemic hit the world. We felt we had to do something to help raise awareness of safety practices. We will be enhancing the infection model in our game to simulate and encourage real world safety practices like social distancing, hand washing, protective equipment and quarantine. GearStorm already has a strong underlying system and over the next few weeks we will be overhauling this system to include these features.”

It feels like a cheap ploy to put eyes on their project, but I can’t fault them for it because it looks like this was a rather cool game that flew well under our radar.

The core gameplay centers around exploring and terraforming a planet to help colonize a planet for Earthlings.

You’ll have to fight off the inhabitants of the planet, which range from monsters and xeno-themed dinosaurs, while also working with your real-life buddies as in-game teammates to carve out a nice spot in the terrain and build bases around the planet.

The Phage virus update adds a survival mode and improves the campaign with various updates as well.

Some of the new features include enemy nest spawns that will generate enemies until you destroy them. 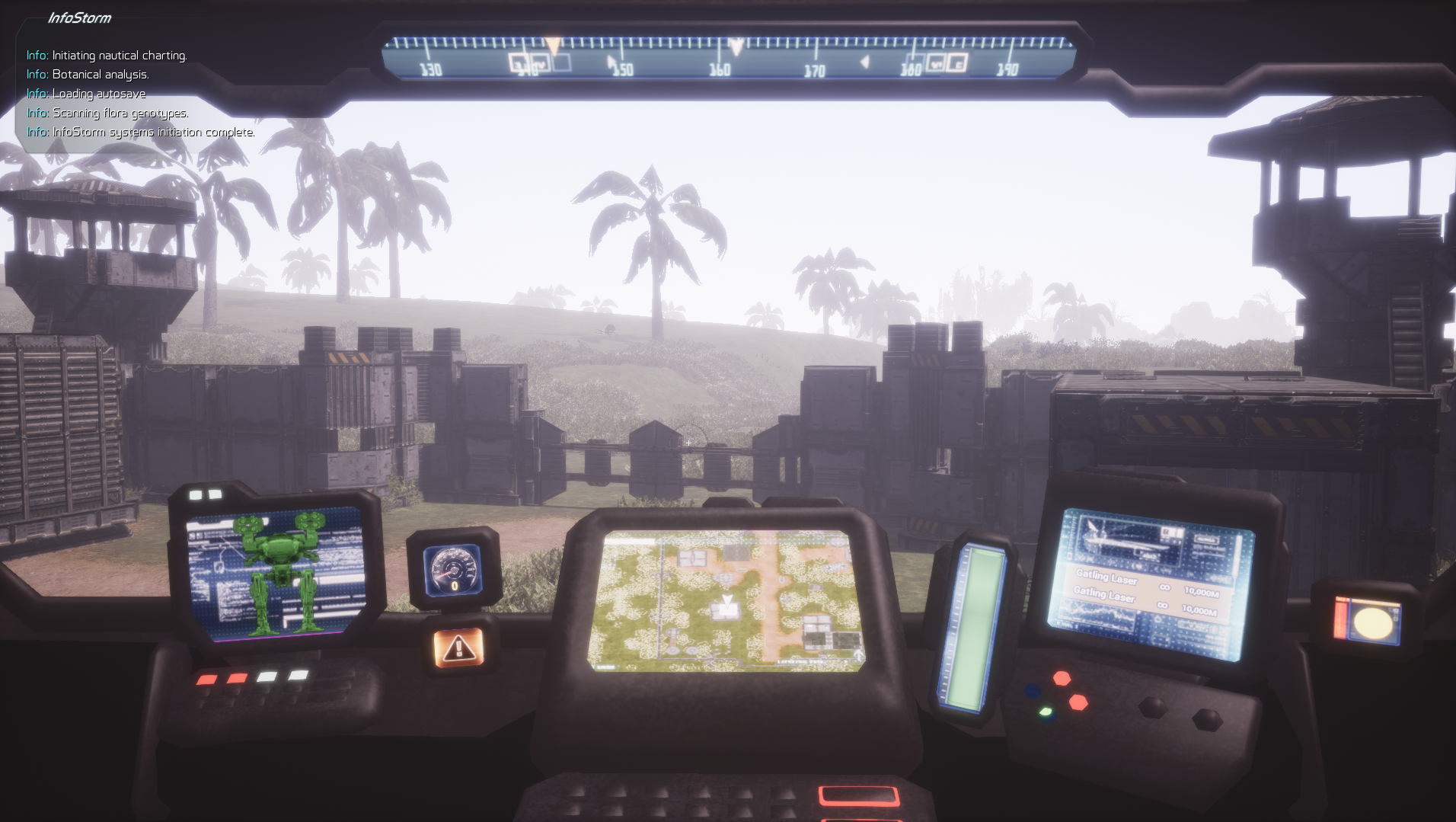 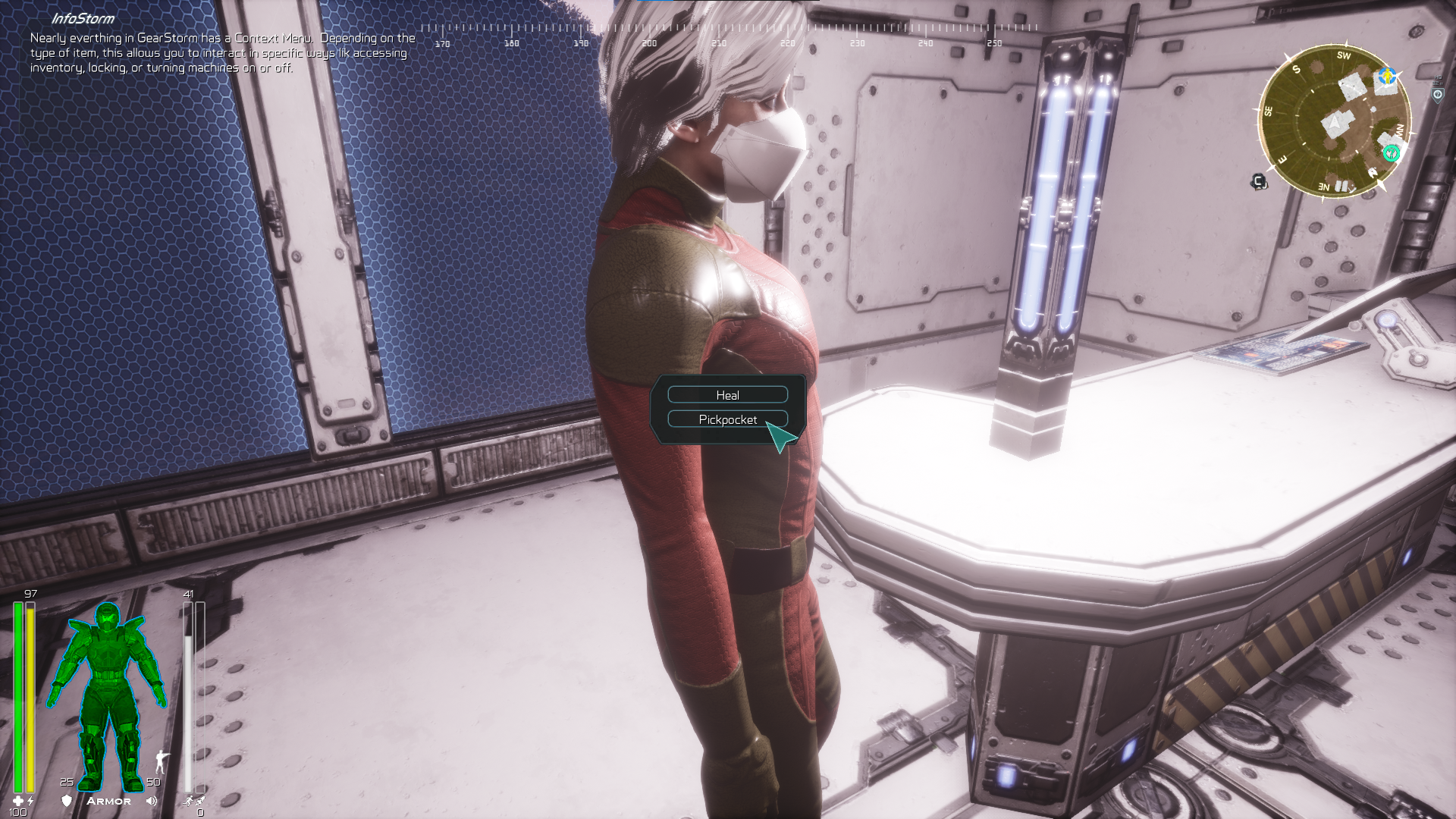