The closed beta started just one week ago and people are already hating/loving the game! 28000 levels played -> 26000 deaths :D

The closed beta started just one week ago and people are already hating loving the game ;-)

First, I need to thank all the beta testers! We received a lot of feedback about the game and this version already contains many of the suggestions we received as well as lot of bug fixes.

We also learned that Gearscape is an hard game, harder than we thought: so far the beta testers have started the levels 28000 times resulting in 26000 deaths...wow :)

Don't forget, if you want to try the game for free and help us refine the levels, just create yourself an account in the forums and then send us an email at beta@subvertgames.com including your forum username and we'll send you how to download the game. 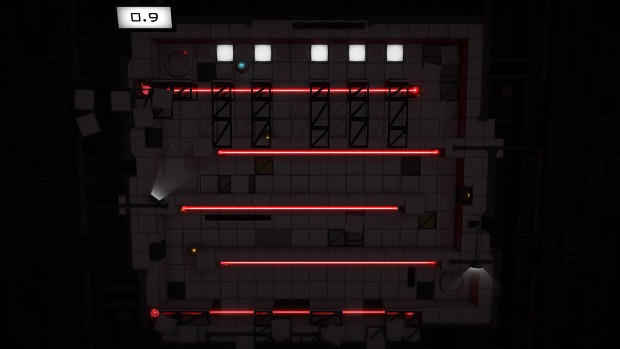 Thanks all for the support, see you on the forums.