Today I want to share our game, we are a Indie Development team. I want to show the early stages of development of the game to know your opinions to help us create a better game.

Posted by finalbossthegame on May 11th, 2016

The main objective of the player is to discover the history of the character and the castle.

The game can be considered as finished when the player reaches a specific part of the castle and when he/she has killed an amount of heroes. When the player achieves this, he/she will have discovered the main plot.

However, the player can continue exploring and discovering all the rooms, enemies, among others and complete the game at 100%.

The skills of the player can be seen in an evolution tree. The player will unlock the new skills. The evolution tree contains two main branches: Organic and Cyborg.

It will be possible to progress when the player obtains an amount of evolution points. The necessary amount of points will increase while the player progress more and more.

The battle can be hand to hand or from the distance, we will have enemies who make us difficult the advance.

When the player dies, it appears a new character with the half of evolutions that the player had. The player can come back from the point he/she died to eat and to take evolution points from his body.

The castle where the player stays, is a completely continuous and handmade map, it is not procedural.

Even though the map is continuous, it can be divided in rooms. In order to access from room to room, the player needs a specific evolution that allows him to enter in the room. There are also other rooms that are activated with a mechanism which is in another room.

The topology of the map is structured in a wheel way where the centre is the Final Boos room, and from this room several alternative ways appear.

The visual style will result from a mixture of medieval aesthetic. 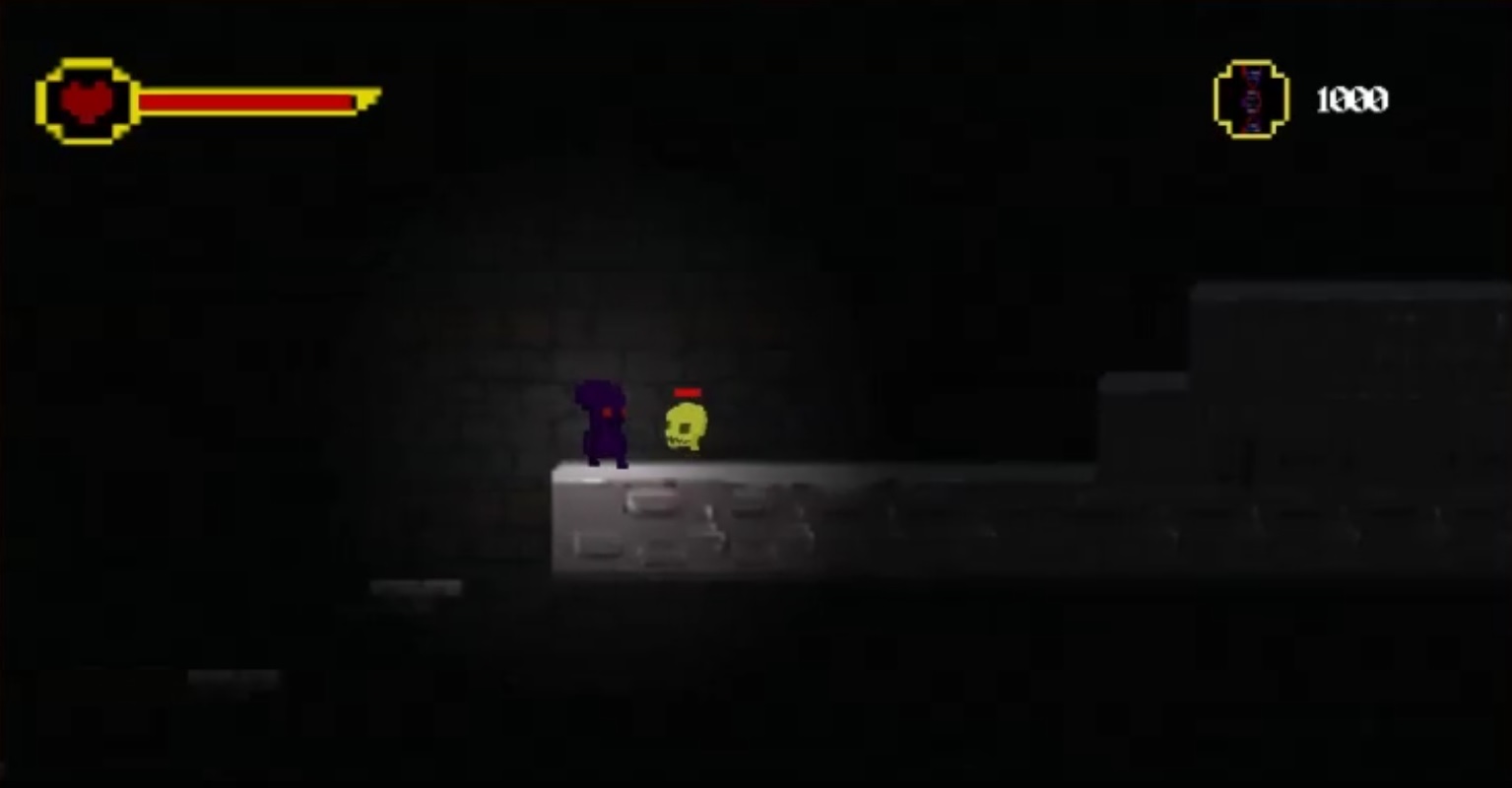 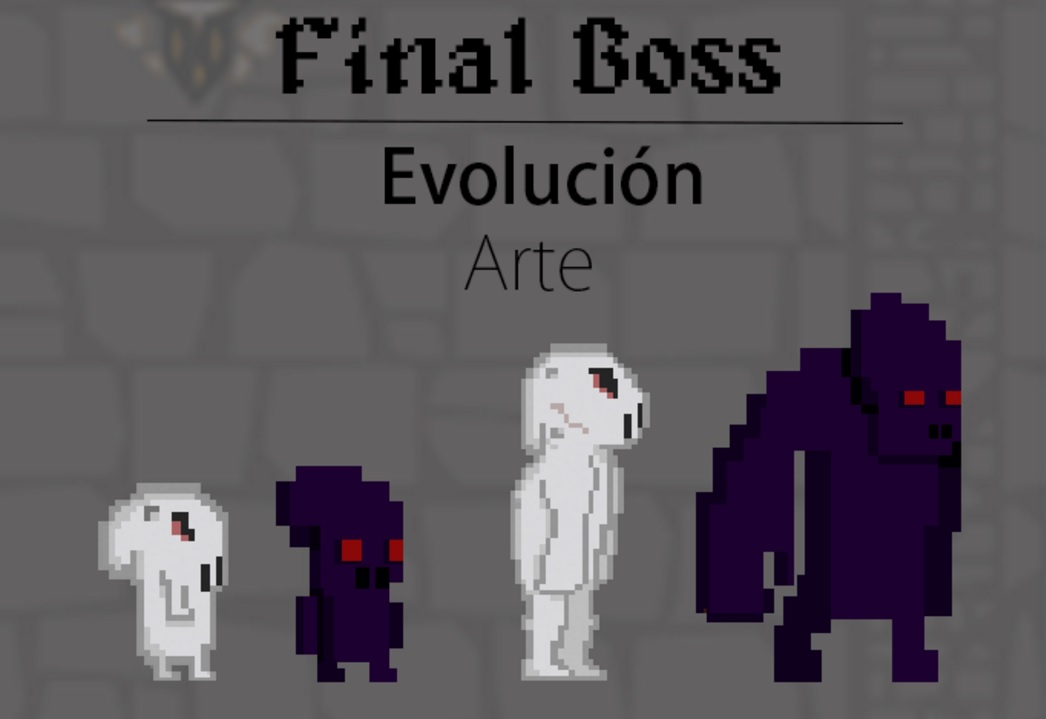 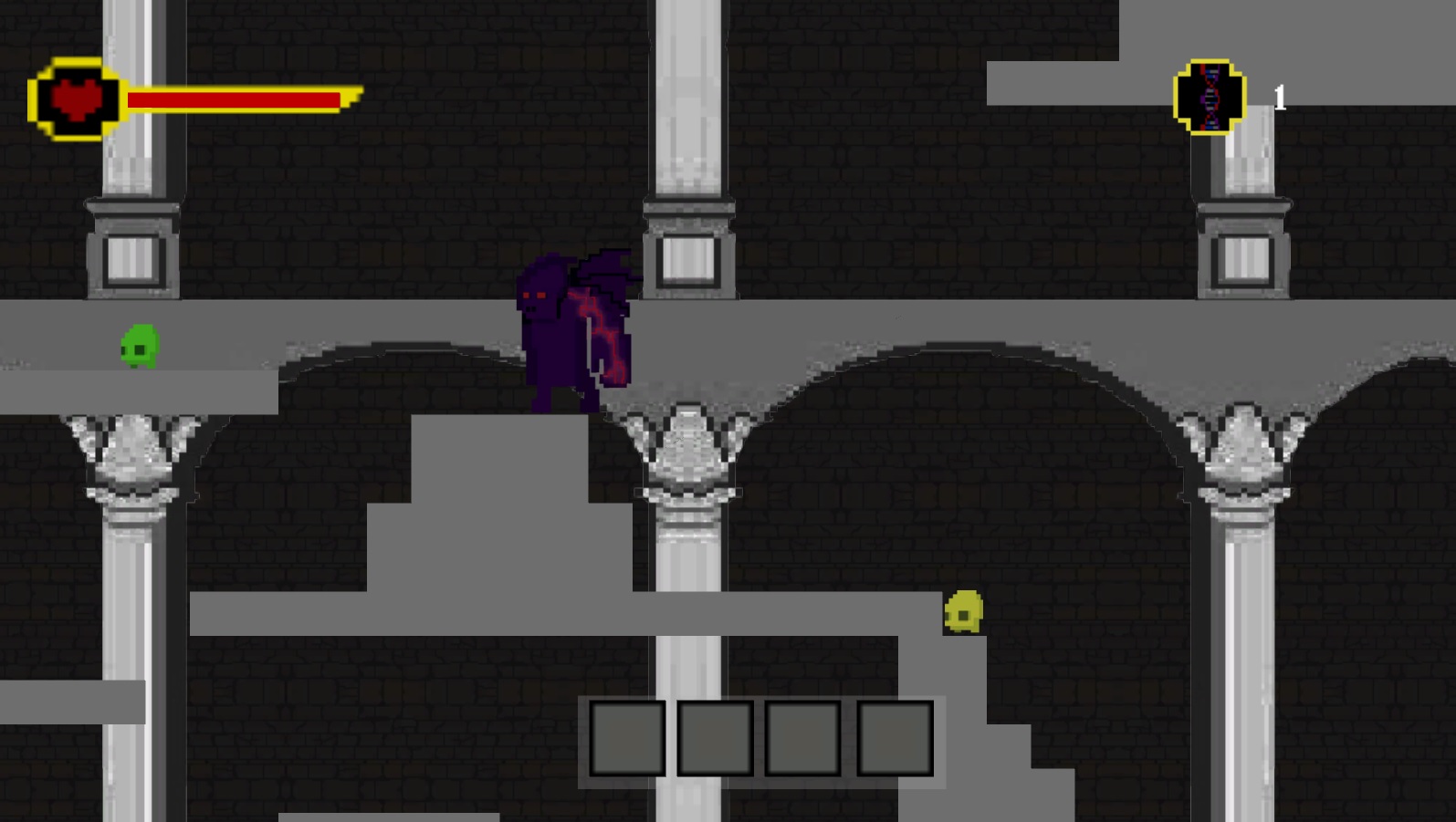