An action packed scifi roguelike set in a terran base on the jovian moon. This week had a LOT of changes and new features, read on!

Posted by johnvillarzavatti on Jan 11th, 2020

This last week, after all the new year's holidays and celebration i had some time away from the office, so being at home made have A LOT of time for the game.

So this was a wildly productive week.

Also, i got back the first track from the music guy (Hexenkraft, check it out if you're into dark-synth metal), you can hear it on the video. Planning on getting at least around 14 minutes of music produced for this game (costly, but awesome).

Feature wise, i'm almost "there". Need to have better map generation and such, but pretty soon all that remains to be done is just content creation, and there's a bunch of stuff planned content-wise.

This week's additions are (in order of what got changed): 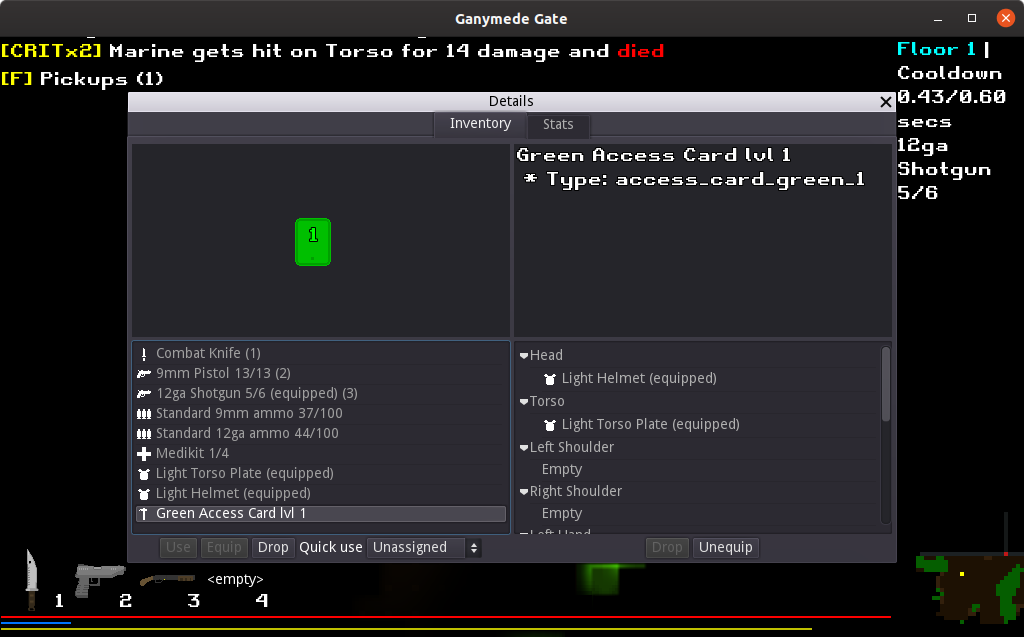 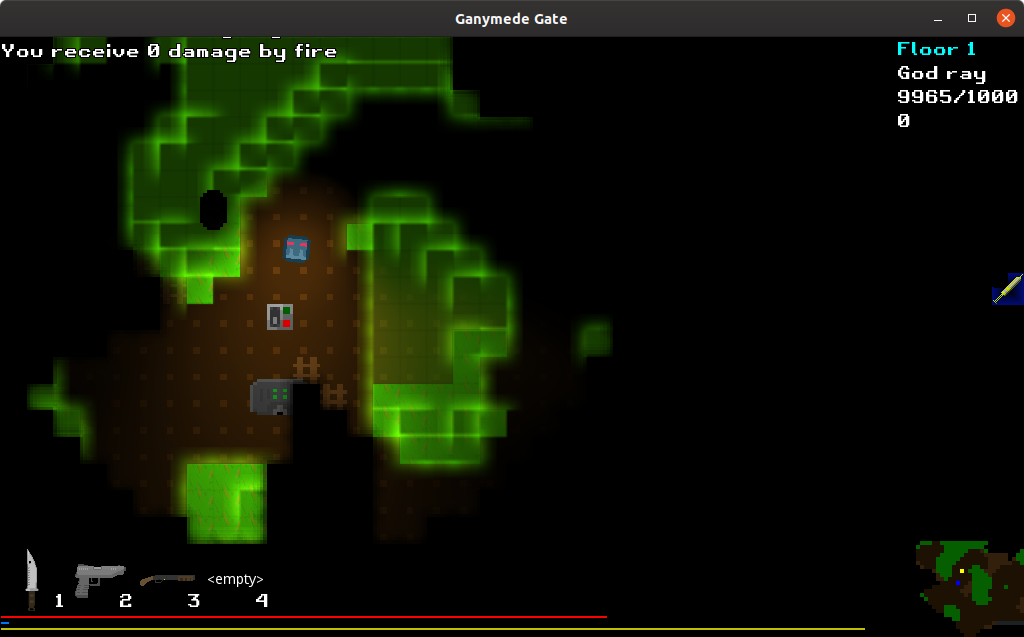 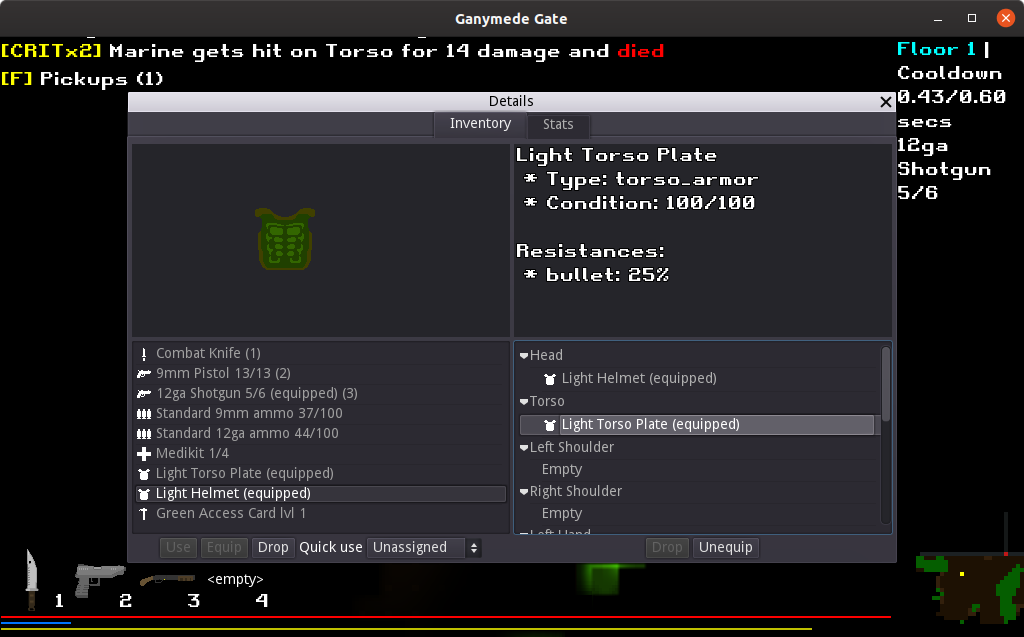 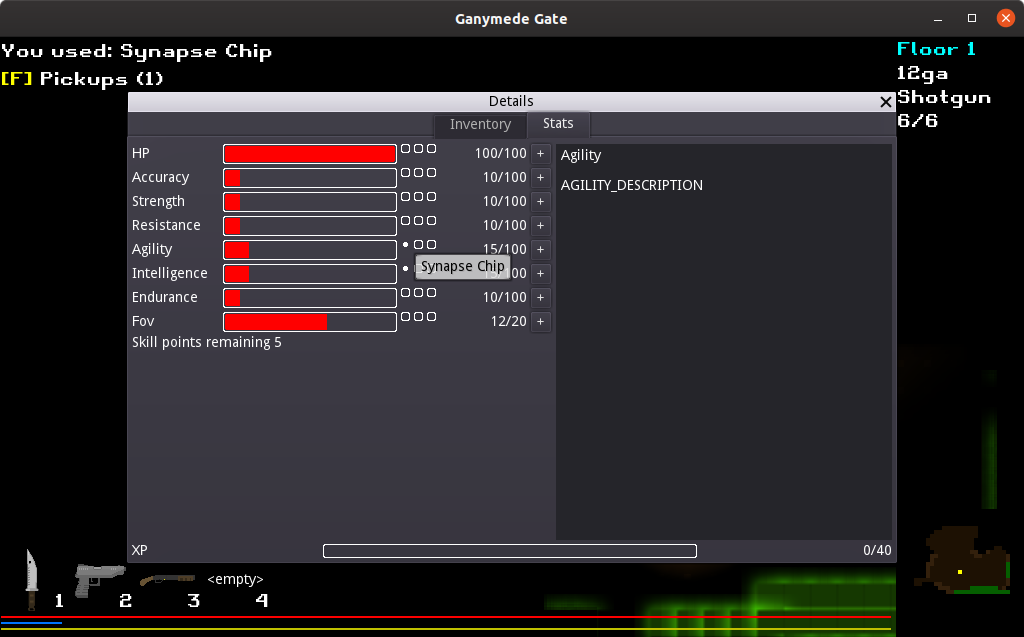 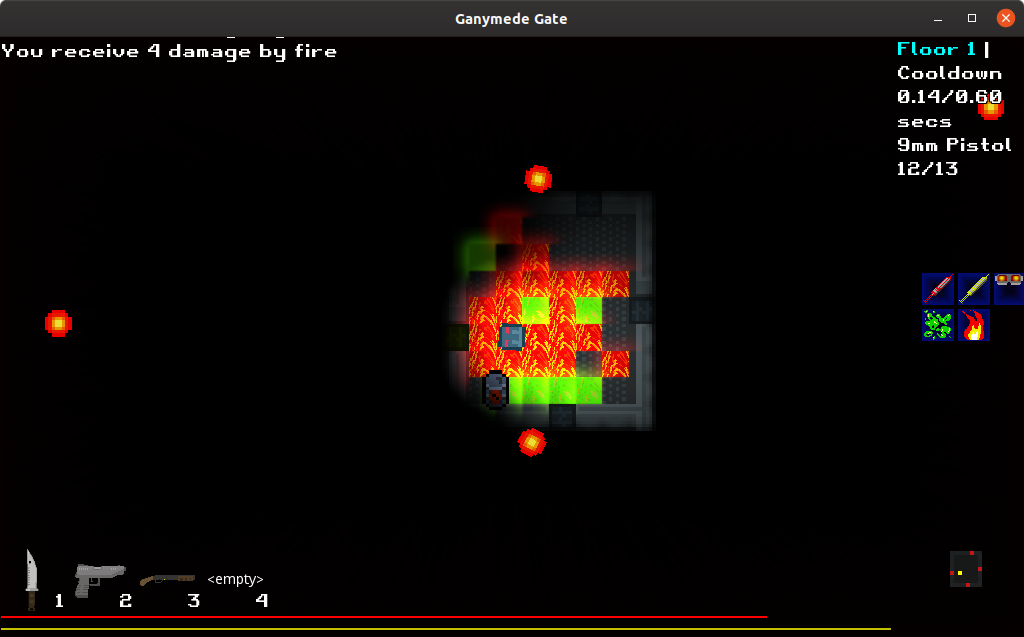 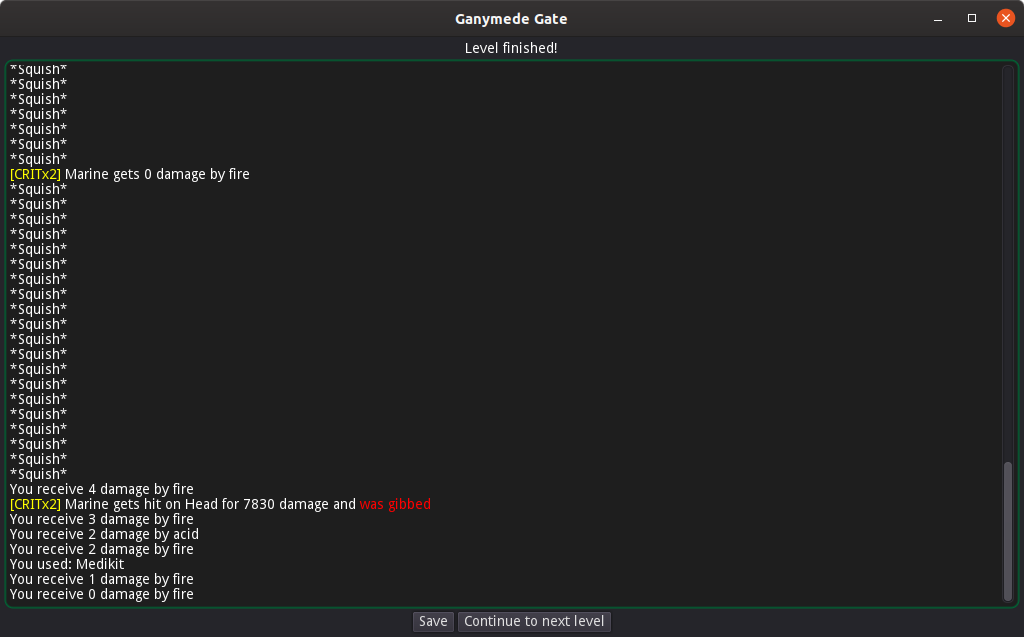 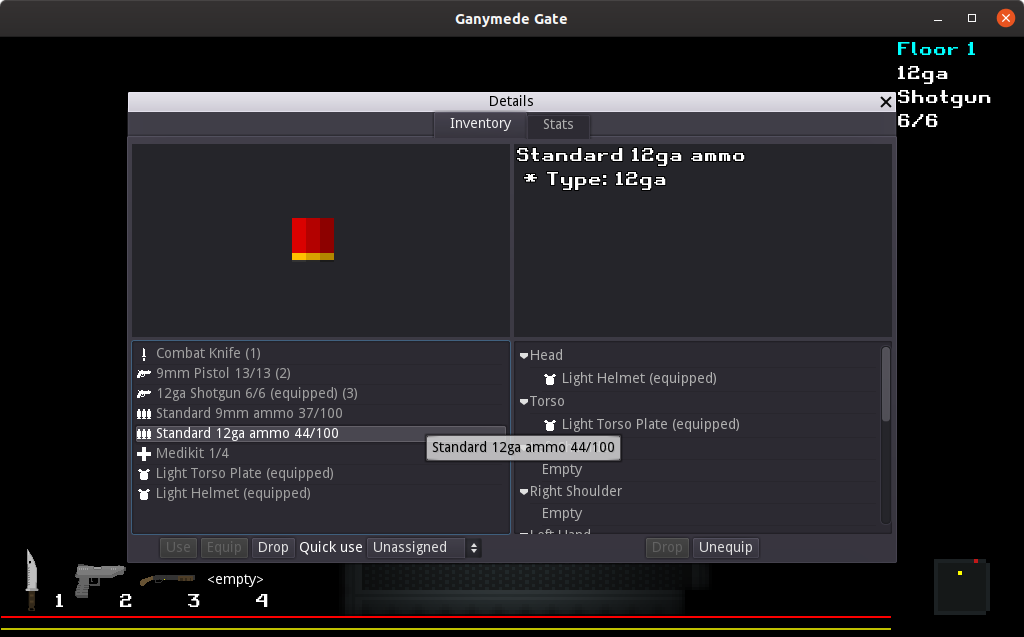