Earth's final hours... make them your finest
Akkail Games today announced their upcoming sci-fi arcade title Final Orbit is scheduled to launch on October 10th for PC. The game puts players in the role of a lone defense satellite operator, fending off a barrage of space debris to allow time for the entire population of Earth to be gradually evacuated. Players must orbit the Earth, shooting down dangerous debris falling towards the planet. 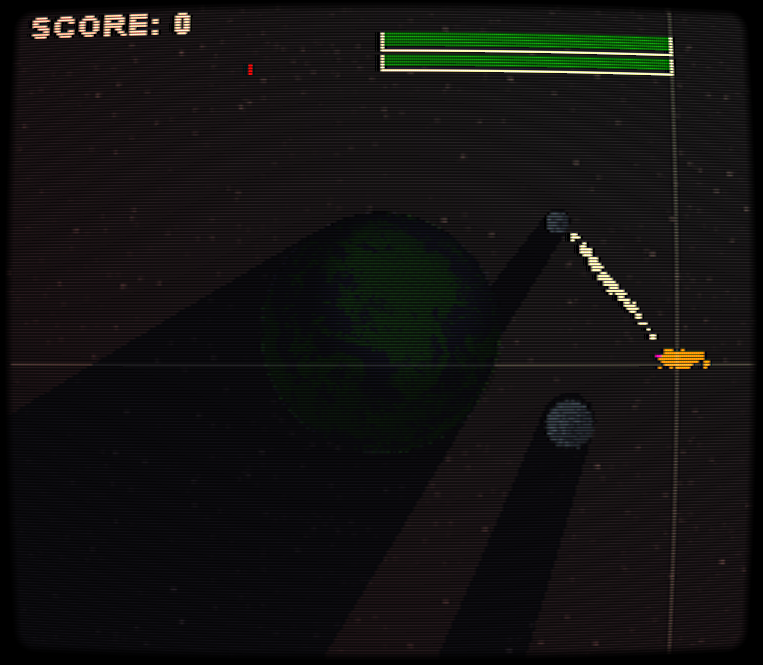