These are the final touches for the Demo that is going to be released this weekend.

A lot of work is going into releasing a public Demo for this weekend. It will include the PvP aspect of the game with 5 playable and distinct characters plus 9 maps. There are also 6 ingame items and various hazards that will open the gameplay possibilities.

Here you can see a match taking place in this gameplay video:

Now for the new features, the blood system has been overall improved:

The menus have been improved graphically and in its user friendliness:

And finally here are some of the new maps modifications and designs: 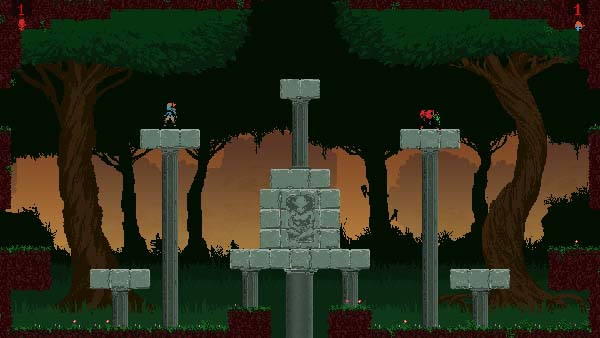 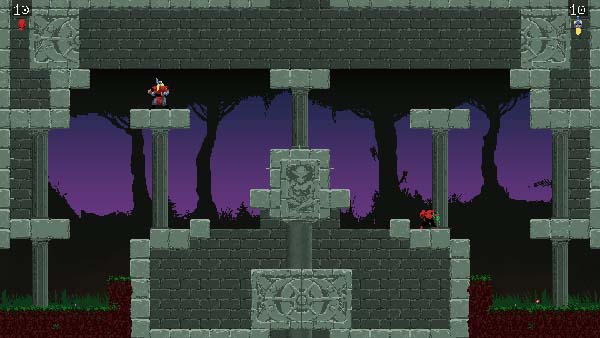 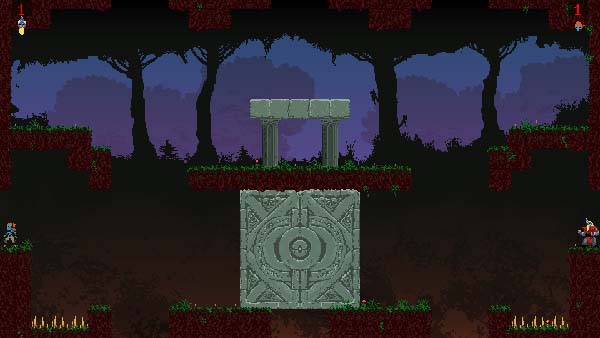 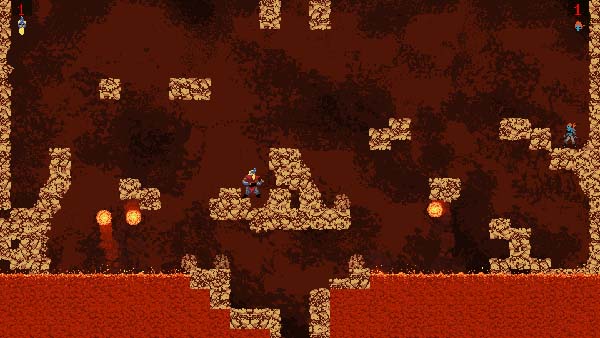 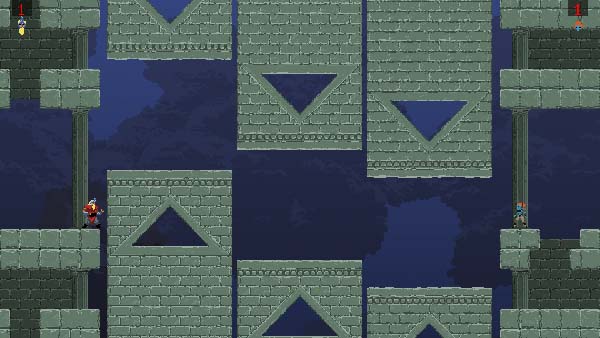