Presenting the gameplay trailer and new screenshots for CONSTRUCT, a sci-fi platformer currently in development for Windows PC.

In my previous update I shared the first trailer and some screenshots for CONSTRUCT (Link to article).

Now I present the first full gameplay trailer for the game, showcasing the kind of gameplay you can expect.

In addition to the trailer, I am sharing a number of new gameplay screenshots.

In the game, the player will begin in an area outside the CONSTRUCT computer system with no option other than to proceed and enter into it. Once inside, the player will find that the system is structured around a main hub area, 'CONSTRUCT HUB'. There are 4 other hub areas that branch off from it. Each of these hub areas leads to 4 other areas, and each of these leads to a 'system core' area.

In addition to the system core power orbs, the game also features 'ability orbs', as mentioned in my last update. There are 8 of these to discover in the game. Most of these can be seen in the gameplay trailer. The purpose of these ability orbs is to temporarily equip the player with extra abilites to solve puzzles and challenges.

Shortly I will be releasing a playable demo of CONSTRUCT for Windows PC. The demo will feature the first of the 4 hub areas mentioned, 'A HUB', and the areas that then lead to the first power orb; 'A1 SYSTEM CORE ACCESS' and 'A1 SYSTEM CORE'. The demo will demonstrate player movement, various platforming gameplay, some ability orb functionality and also the process of retrieving a power orb from a system core area. I will aim to upload this demo to Indie DB at some point in the next few days.

I hope you enjoy the new gameplay trailer and screenshots. 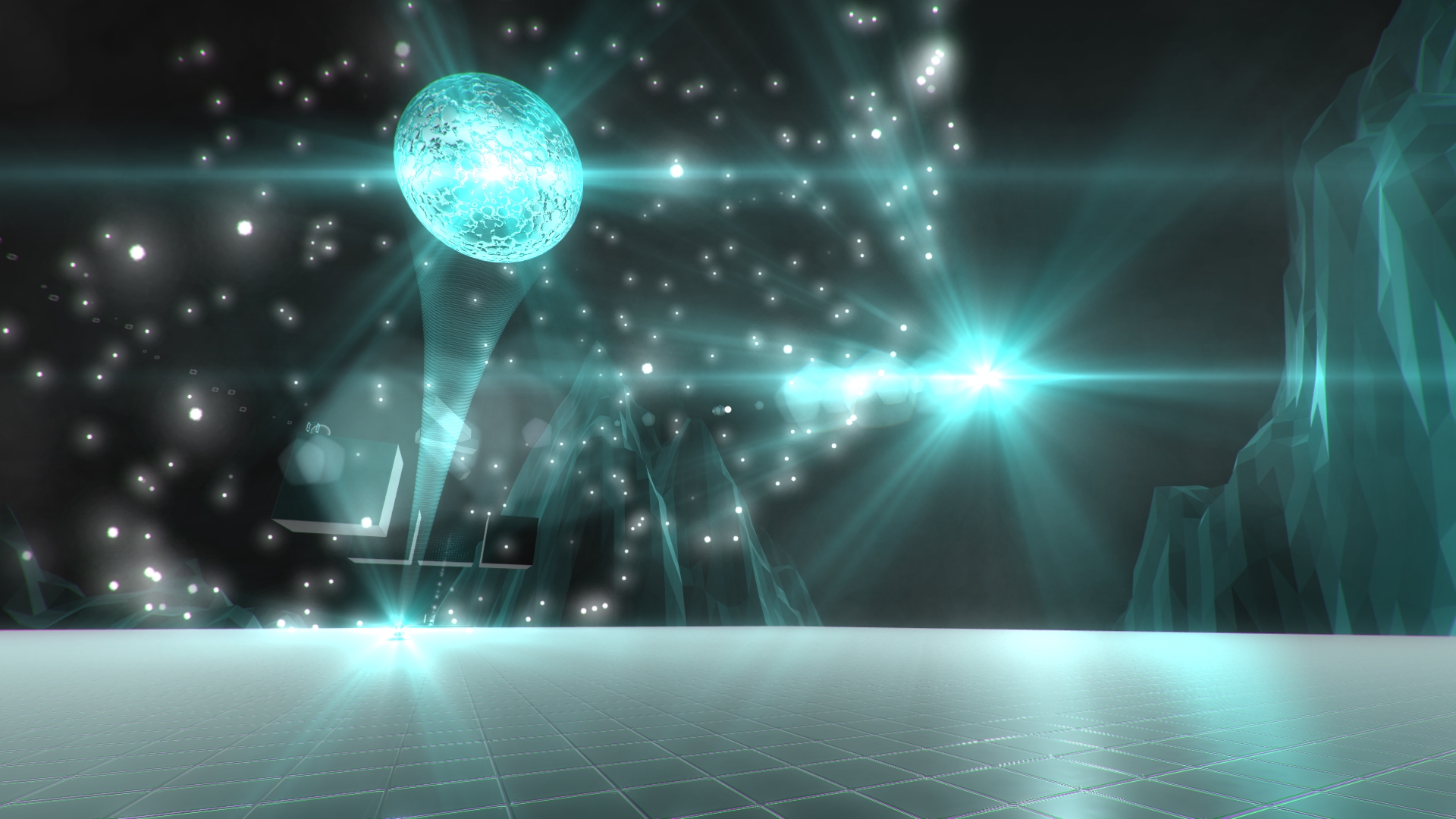 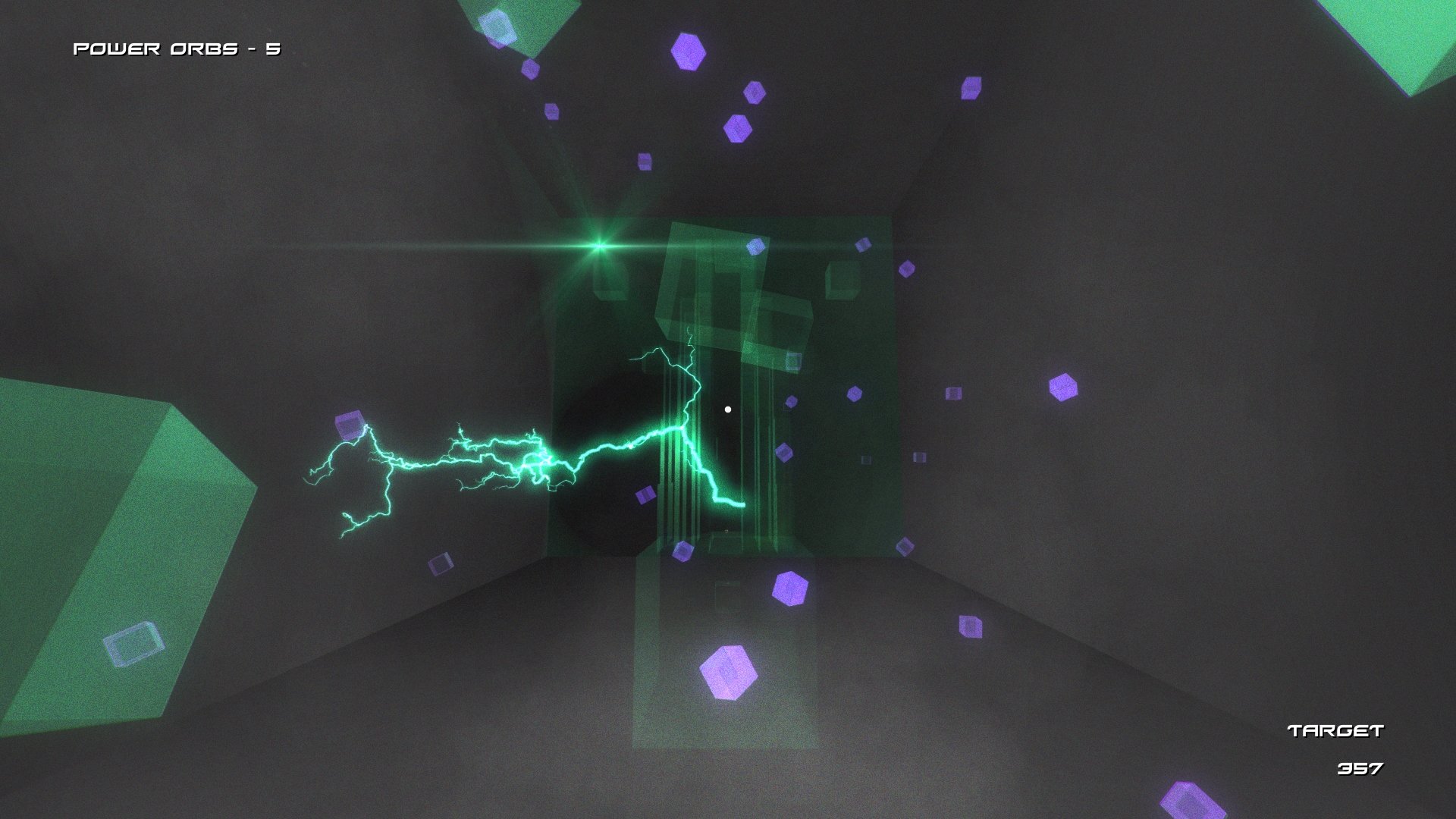 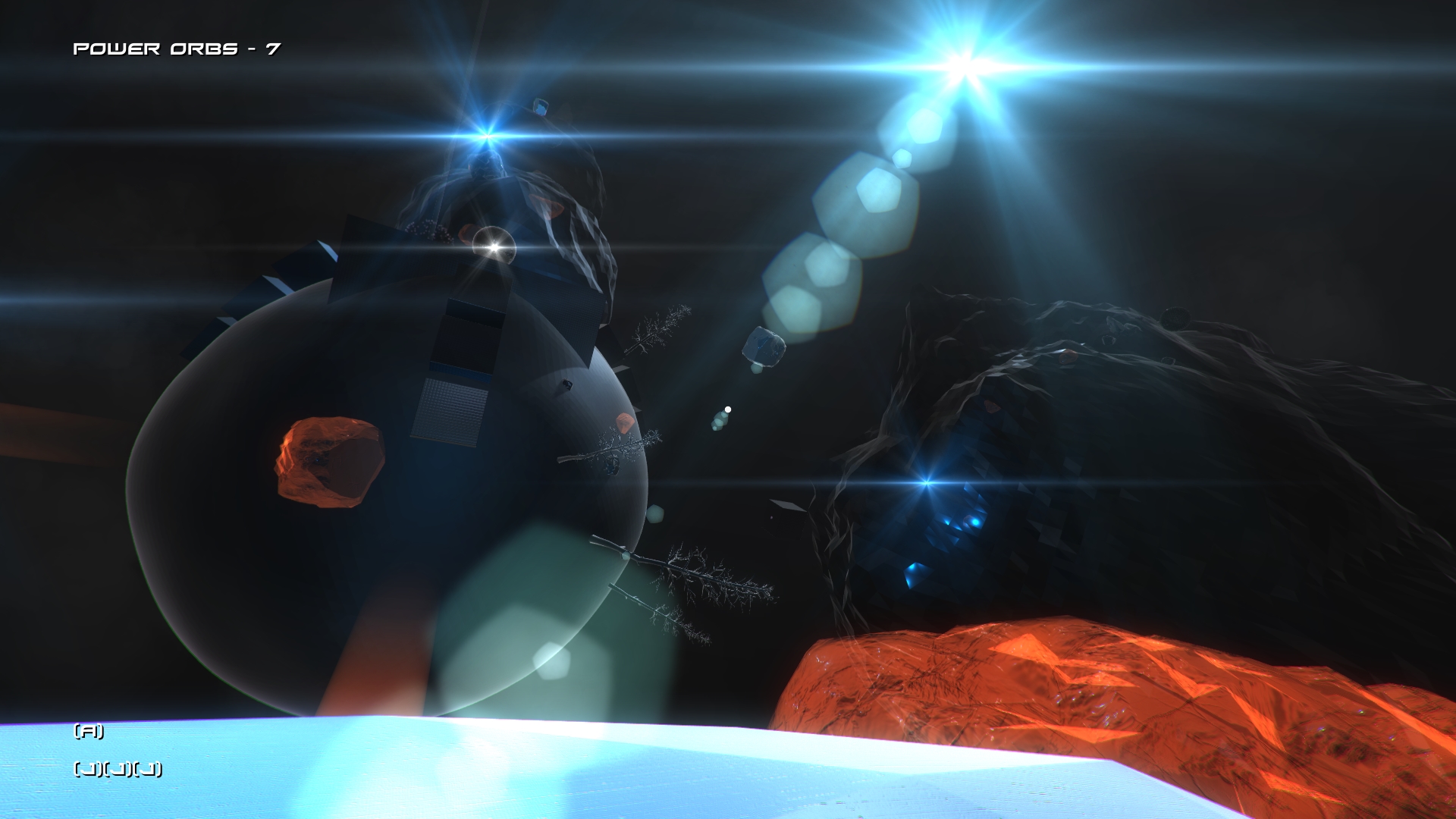 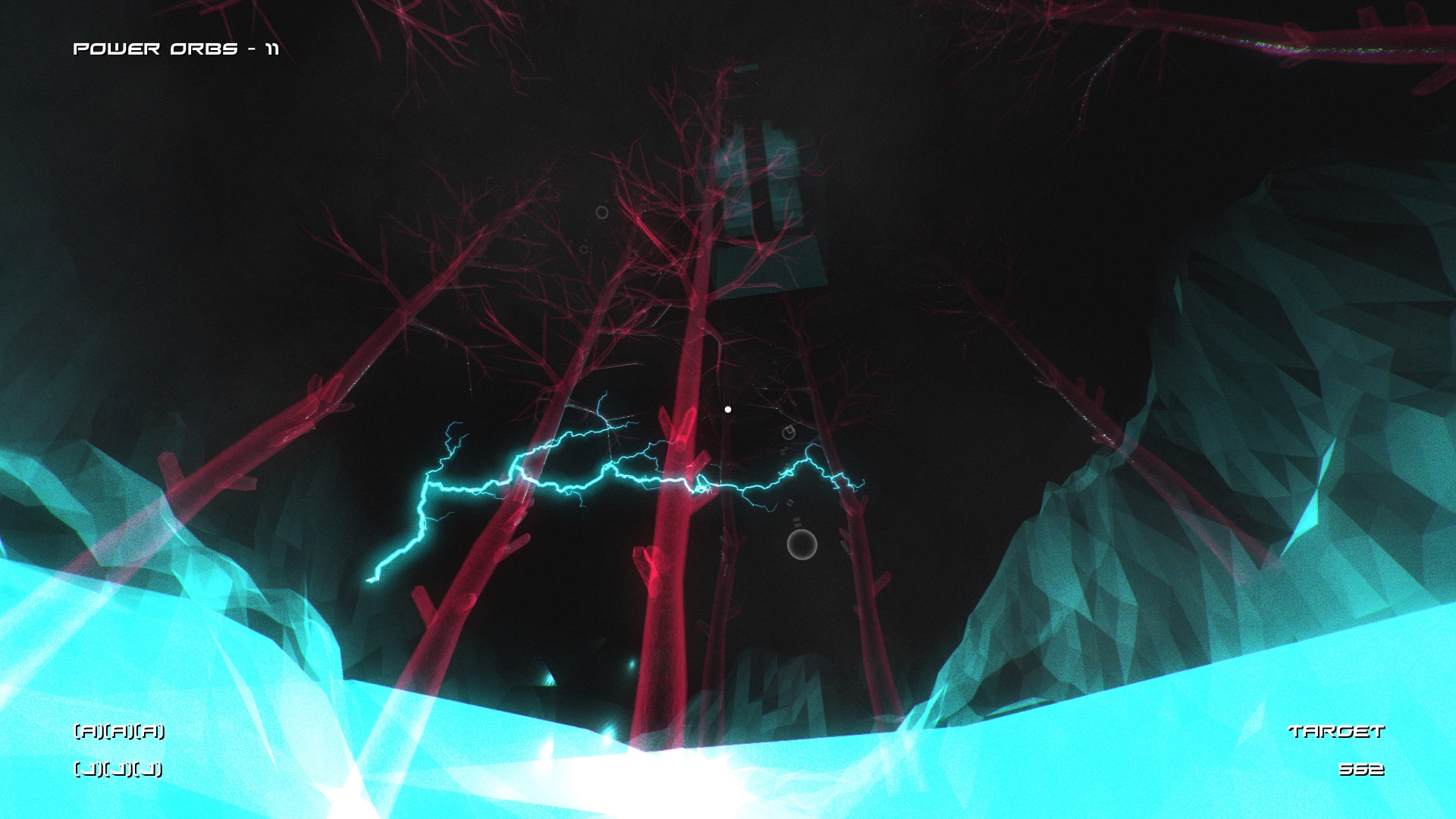 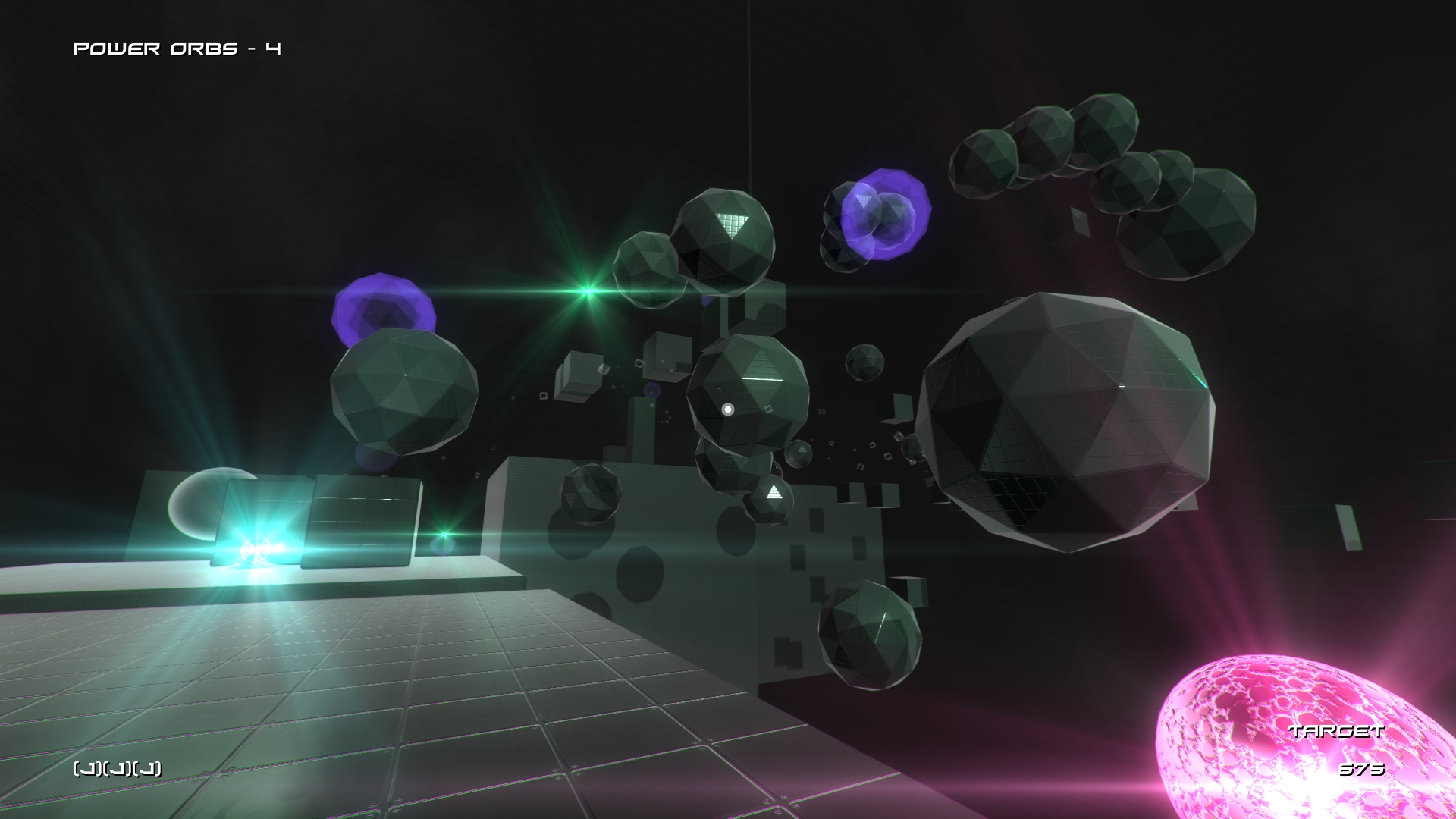 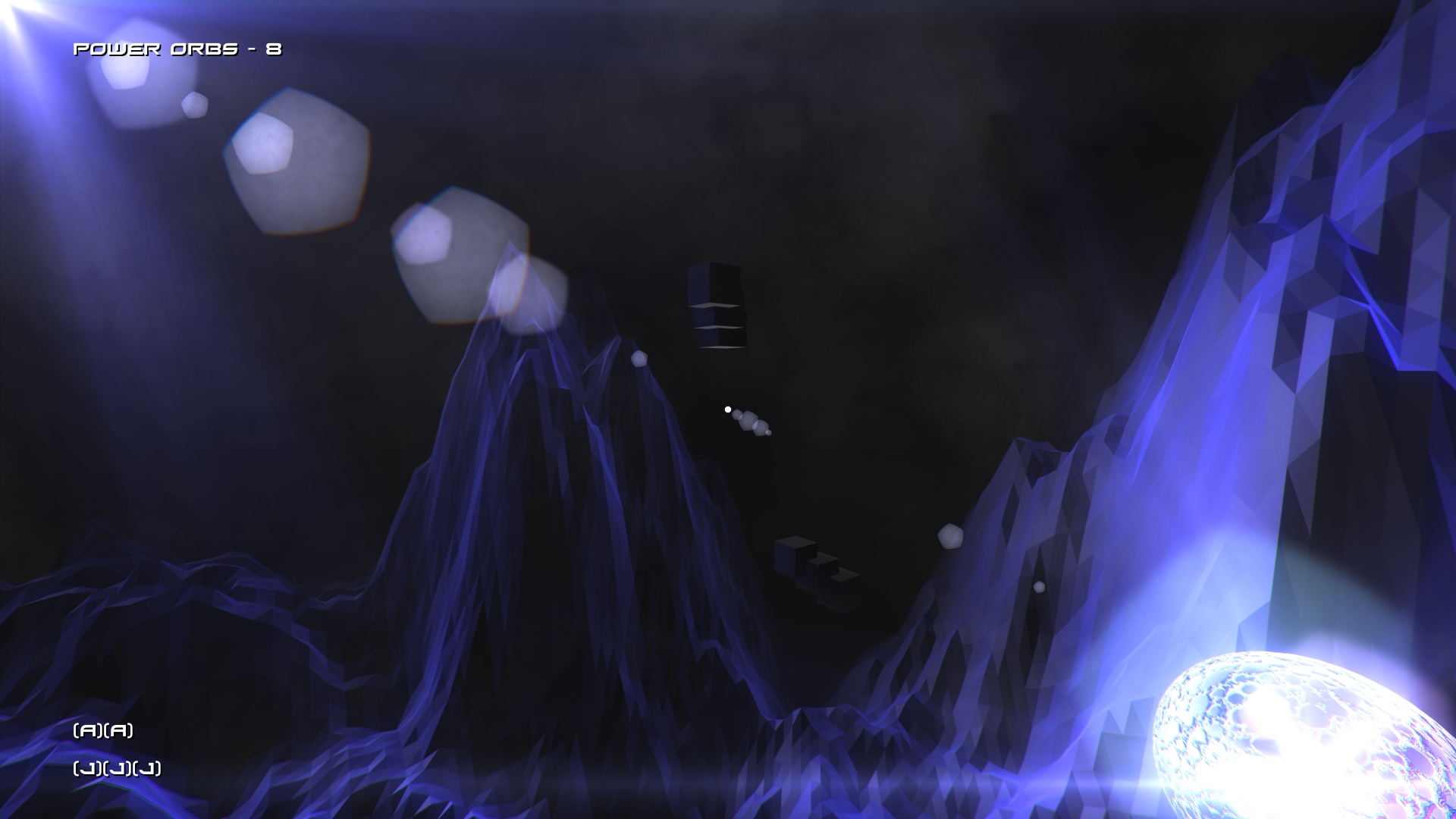