Post news RSS GameAssistant: The Tool For Every Gamer is now free!

Program is now free, so grab it while it's hot! Also read to know what features were added in the meantime.

Posted by GameAssistantSteam on Sep 15th, 2020

Some time passed and here is a big update for a couple of releases.

Program is now free, so grab it while it's hot! :)

Special Edition DLC still costs money, but it contains only extra features.
All tweaking features are available in the free version.

More games are now supported.
Couple of them were added by user of our program, so it's not that hard :)
Also support for existing games improved thanks to program updates. 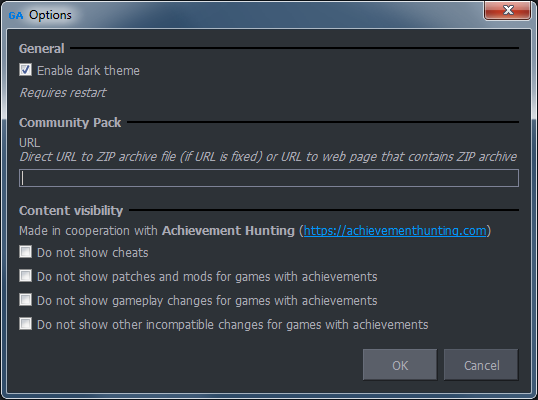 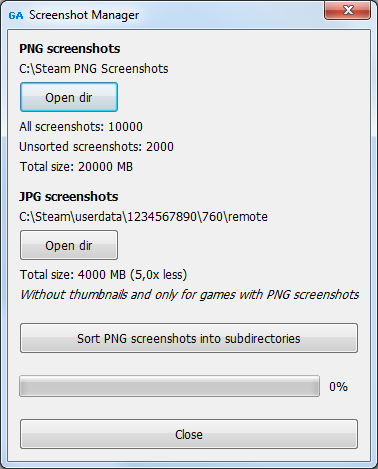 It can move PNG screenshots into nicely named subdirectories.

3.
Second EXE without admin rights was added to solve problems with Steam initialization.

5.
Games can be launched / killed even if not supported.

6.
Basic integration with LUA was added.
For now it's used to transform FOV values if game does not store FOV directly.

Here is script for Firewatch game: 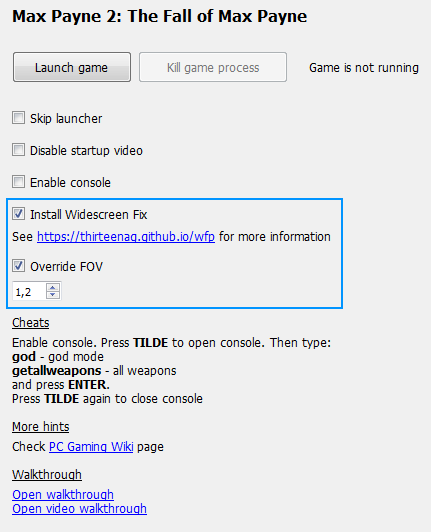 9.
"config-raw" and "config-raw-value" tweaks were added.
Used where config has something more than simple key value entries, like:
- commands in Unreal Engine 3 configs
- bindings in Quake 3 Engine configs

11.
"registry" and "registry-value" tweaks support NULL default value
(so entry can be removed if tweak is disabled).

12.
Notepad++ is now launched instead of system notepad in following cases:
- config has non-Windows line endings
- config is JSON
- config is XML

It´s nice to see such a tool which is free.
But i don´t understand why this is only launchable via Steam.
Not everyone uses Steam all the time for their Games. And having the possibility to make custom Gamescripts for older Games makes this even more questionable if you need Steam for this!

Hi, it requires Steam because it supports only Steam games.
Support for non-Steam games might be added in future.
Steam has many old games, even from 2000 year!

GameAssistant: The Tool For Every Gamer Educational
Related Groups