Over the past few days we have been working on trying out new world lighting settings in the unity engine!

Over the past few days we have been busy moving forwards with experimenting with implmenting new world lighting effects such as crepuscular sun ray beams to test how they look and if we can make world more closely match that as seen in the promo pic for the game.. 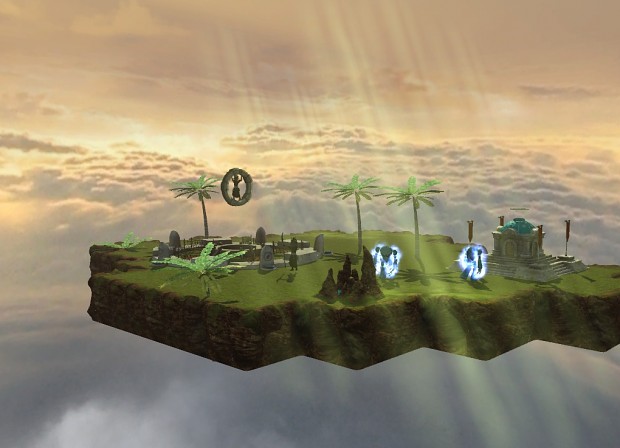 We also have been experimenting with the effect for the altar that appears on completion of ritual being performed by your priest at the altar prior to the flamed erupting and consuming the enemy priest.. 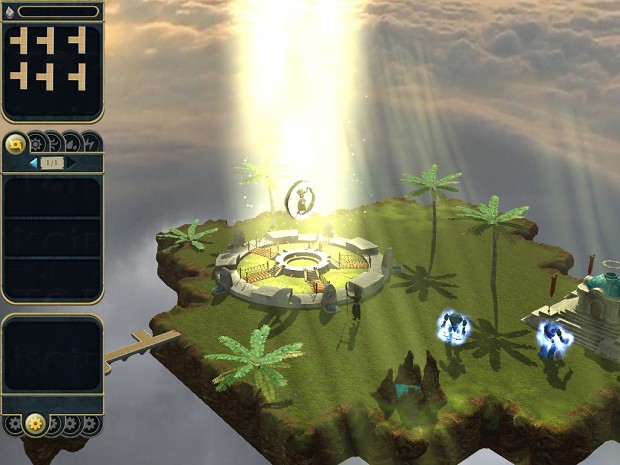 Beyond the world lighting we also are working on other visual improvements and also the floating debris fields of rocks below the larger islands. We have done up some low poly rock meshes that we are testing out has static rotating debris fields far below the players islands...

We have done a short compilation video showing the altar animated glow effect and the sun light beams a long with the moving debris rocks..

While we have been busy working on game world adjustments the Indiegogo has slowly climbed and reached 7% funded with 708 raised, help join our Indiegogo campaign and show support! Indiegogo.com