Posted by johnvillarzavatti on Oct 4th, 2013

Two weeks ago was published "Humans Must Prevail" on Kongregate. The average rating has been around a steady 2.5 stars for these two weeks and some of the most common complaints have been:

So, in order to fullfill these three points i've been plugging at the game code and have come up with some ideas.

The idea is to add extra depth by adding more diversity to the enemies, police cars will be the first enemies attacking the monsters until military force reaches the city. Around 30 seconds after beginning will start to appear tanks.

In my next post i'll talk about the swat vans and APCs.

Someone suggested on Reddit to include a WASD control scheme, and indeed it works out perfectly now, however, one mechanic of the game is that if you collide with a building you haven't clicked on you get some "dizzy" time where you can't move until you've rested some seconds. This behavior makes confusing using the WASD controls because you'll usually bump against buildings without clicking on them. I'm going to ditch the dizziness to solve this issue (most probably).

Someone mentioned on the Kongregate comment system that the game has too high costs for the skills, and indeed it has been a continous issue with it. I'm solving this with a multi pronged approach: 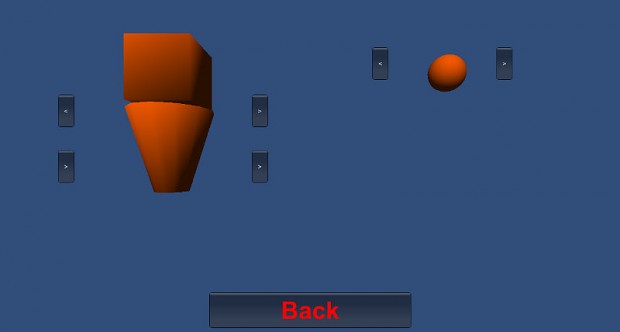 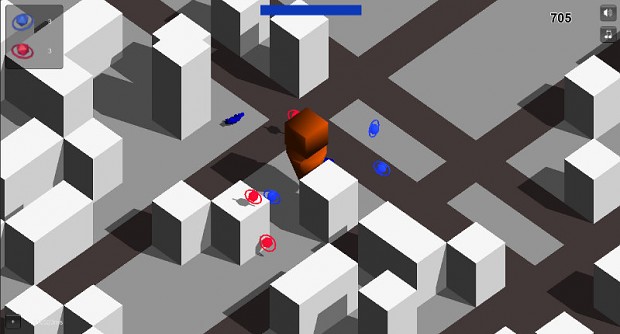