Posted by EleonGameStudios on Jun 9th, 2016

First of all, thanks a lot for spreading the word about the Free Weekend. We have seen a lot of new players tipping their toes into Empyrion Galactic Survival and we gathered loads of valuable feedback. This has been a blast for us in so many ways, we just want to thank everyone who has either played or helped by creating reviews and detailed feedback reports!

Said that, we have not taken a rest in the meantime, but immediately started working on a few feature updates and even more bugfixes!

1. The Large and Small Constructor and the Food Processor were upgraded. All newly placed Constructors and Food Processors will now produce the intermediate items on their own - as long as you added enough base materials like ore or ingots. You do not need to craft all components manually anymore. Old constructors need to be replaced as they cannot be upgraded automatically. To answer another question which may arise from this change: we plan to balance the constructors in a different way in the future. Stay tuned for more updates on this topic. The Survival Constructor has not been changed.
2. All Terrain Placeable Devices can now be picked up, including the Survival Constructor. Items in the inventory will drop in a box.
3. Food can now be stacked. This is our first draw and it works like this: If you add a food item with perish time 10 to a food item with perish time 6, the stack will get the perish time 8 (10+6 divided by 2). All Items in this stack will now perish with the same countdown. We chose to go this route, because this should be easy understandable and also allows to stack items with the same perish time without having a negative side effect.
4. Consumables (like Food) can now be consumed from your inventory. Just use SHIFT+RightMouse click on any consumable! 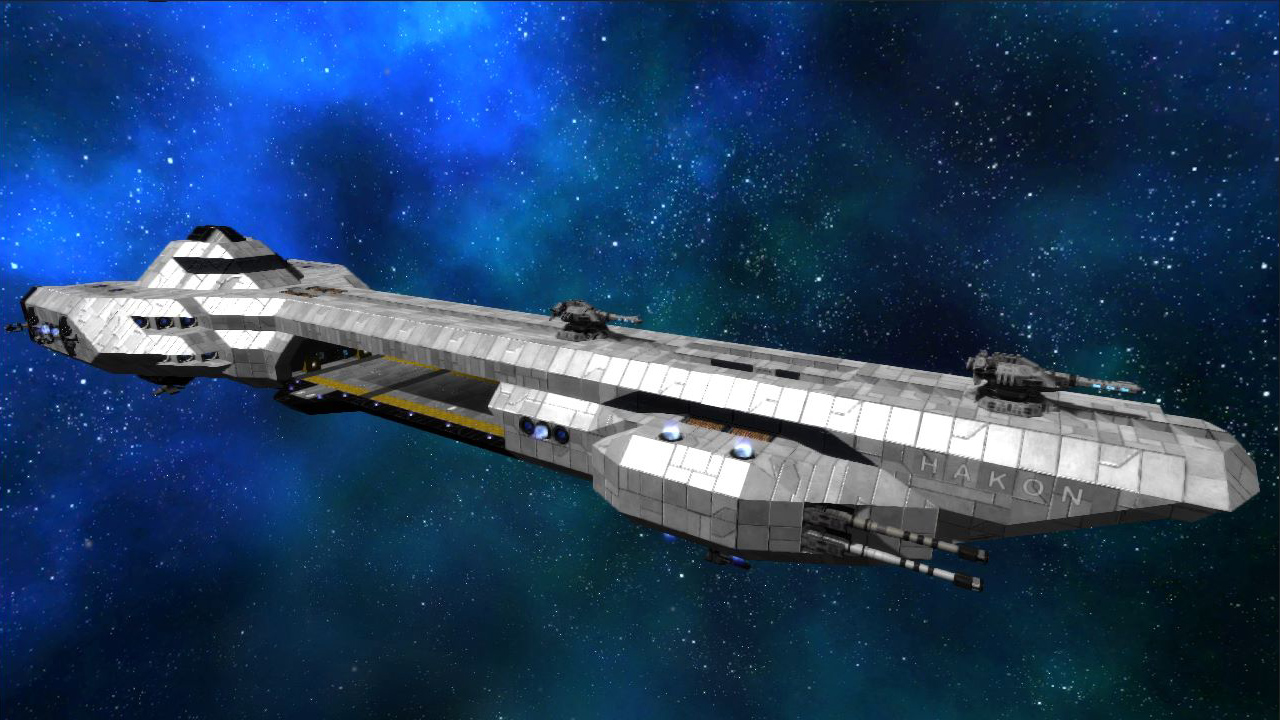 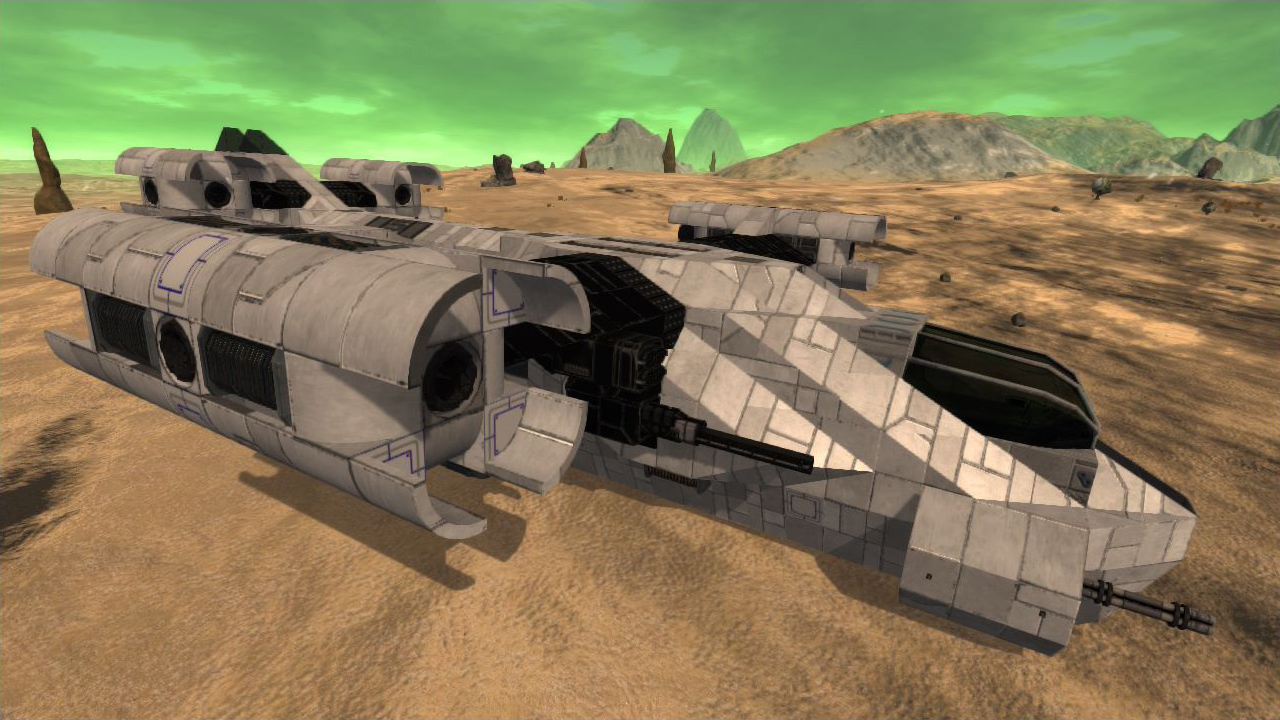 New Gameplay
- Newly placed Constructors + Food Processor are now all able to do the auto-crafting (exception: Survival Constructor)
- Terrain placeables can now be picked up
- First draft of consuming food from inventory with Shift + RMB
- Perishable items can now be stacked, their resulting perish time will be the weighted average of the two original stacks combined
- Added sector map: Open the map ( M ), have a look at the third tab .. and write us your feedback! (Colors are: red = lava planet, blue = temperate, yellow = desert, white = snow, green = alien. Colors and icons can be modified in sectors.yaml!)

Changes
- Improved constructor: Items can be taken out of construction queue even if machine is ON (except the first item which is currently crafted)
- When the alien core of a base gets destroyed all spawners and turrets get deactivated.
- Turrets are shown as de-activated in Control Panel when a Blueprint is spawned
- Easier drone attacks on Akua (no infinite drone waves any more on Starter planet Akua)
- Added new mechanical T1 drill. (Changed Mode of Tier 1 Drill; Shortened range to 2m as it has no beam but a drill head)
- Player can now run on planet when jetpack enabled
- Changed default controls (you might have to revert to default)
* Console: Ö (germany), Tilde (US)
* Inventory: Tab
* Switched: F <> T
(Tip: you can always remap your keys to your needs, except function keys like SHIFT, STRG, ALT)
- O2 generator can now only be placed into water
- Increased the amount of Magnesium Ore deposits per playfield (reduced size)

Bug Fixes
- Fixed: Items vanish from Constructor if moved to Player Inventory with Shift-Click from other Constructor
- Fixed: PDA: 'Consume item' step does not complete when item consumed from inventory
- Fixed: Crafting progress bar of Survival Constructor does not show up anymore
- Fixed: PDA chapter 1, action "Power O2 Generator" does not trigger if you close the menu window too fast after putting fuel in (via network ping time still applies)
- Fixed: Offline Protection does not work when placed on a conquered POI
- Fixed: Exploit: Duping any container content in MP
- Fixed: Exploit: gain access to private bases with P Menu
- Fixed drones moving after being killed + Downed drones sink through the ground and "plopp" up to the surface again
- Fixed: Faction does not show up in list after being created.
- Fix for Flashlight not lighting Grass properly
- Possible fix for losing structure when container bug / faction bug happens
- Fixed problem with WedgeThin (could not always be textured / colored) - note: the model is now slightly different
- Fixed: Durian Sprout: not able to pass through / has collision box
- Fixed: Alien Block: can not be removed with R&R Tool when POI core gone
- Fixed: Exploit: Spawn drone inside an OP protected and non OP-protected BA/CV and use weapons to destroy core/devices
- Fixed: Switching to drone while walking keeps last movement active and triggers a fly exploit
- Fixed: Dead & looted corpses don't despawn
- Fixed several internal errors on dedicated servers
- Prevent NRef exceptions with respect to container / inventory handling
- Fixed: CV Lift not working on a planet
- Fixed problem that sometimes the border blocks on a chunk are not drawn. Need to update structures for existing saves to take effect.

This Monday we have opened up our Experimental Branch for everyone to try and test the upcoming features. Today, the former experimental version has moved over to all the public servers and single player games out there, adding Combat Armor, an Emergency O2 Generator, a new Tier 2 Remove and Repair Tool, Armored Windows and Doors and a lot of optimizations, balancing and bugfixes!

We will stick to our new workflow: Adding features to a non-public internal version, then moving the build to the Experimental Branch for testing and refining with a larger audience, then adding the refined version as a Public Patch for everyone to play!

On behalf of the whole dev team, thanks a lot for reporting issues and bugs, either with the Experimental or the Public Version!

Stay tuned for more updates and blogs upcoming the next days! 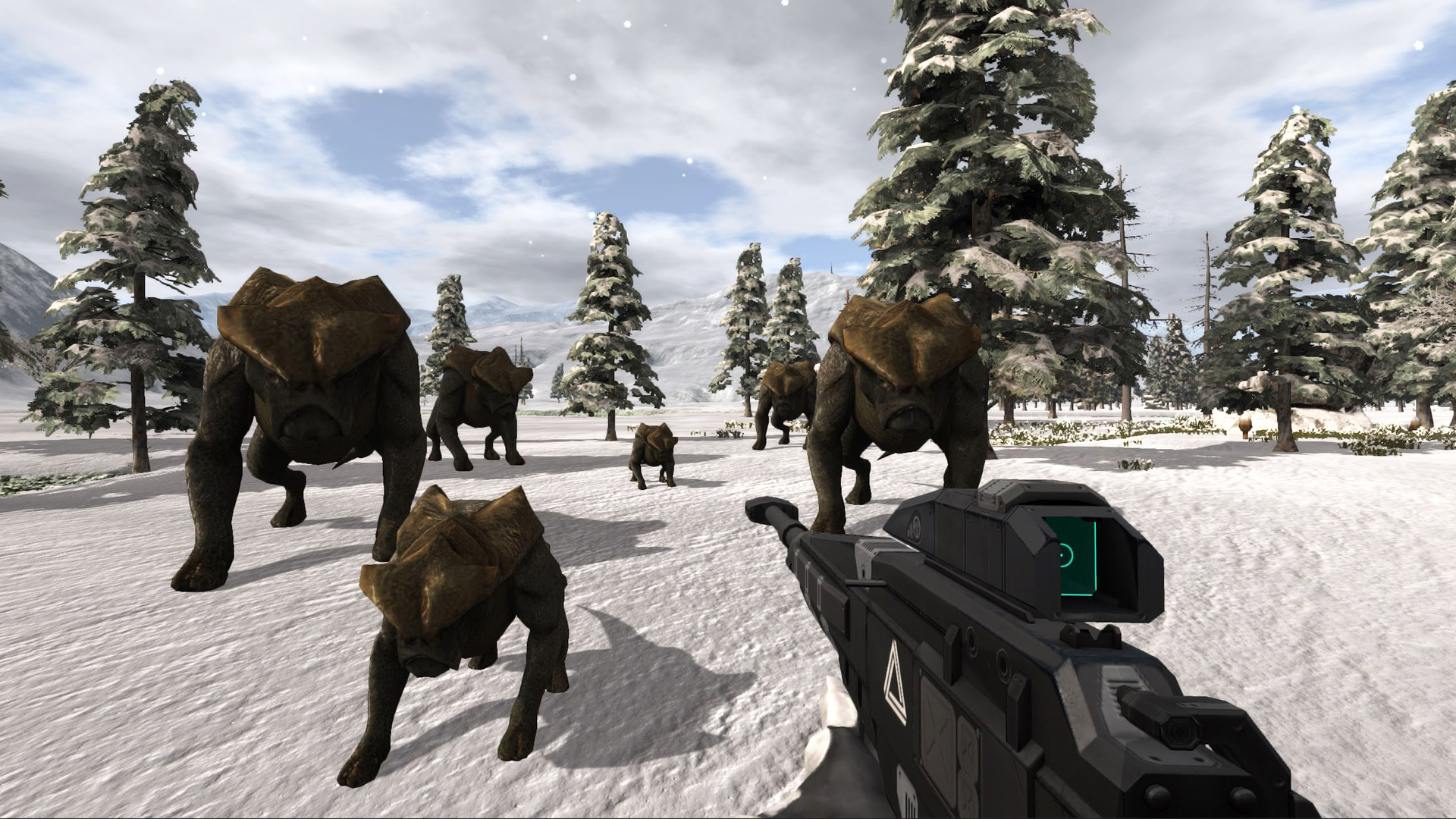 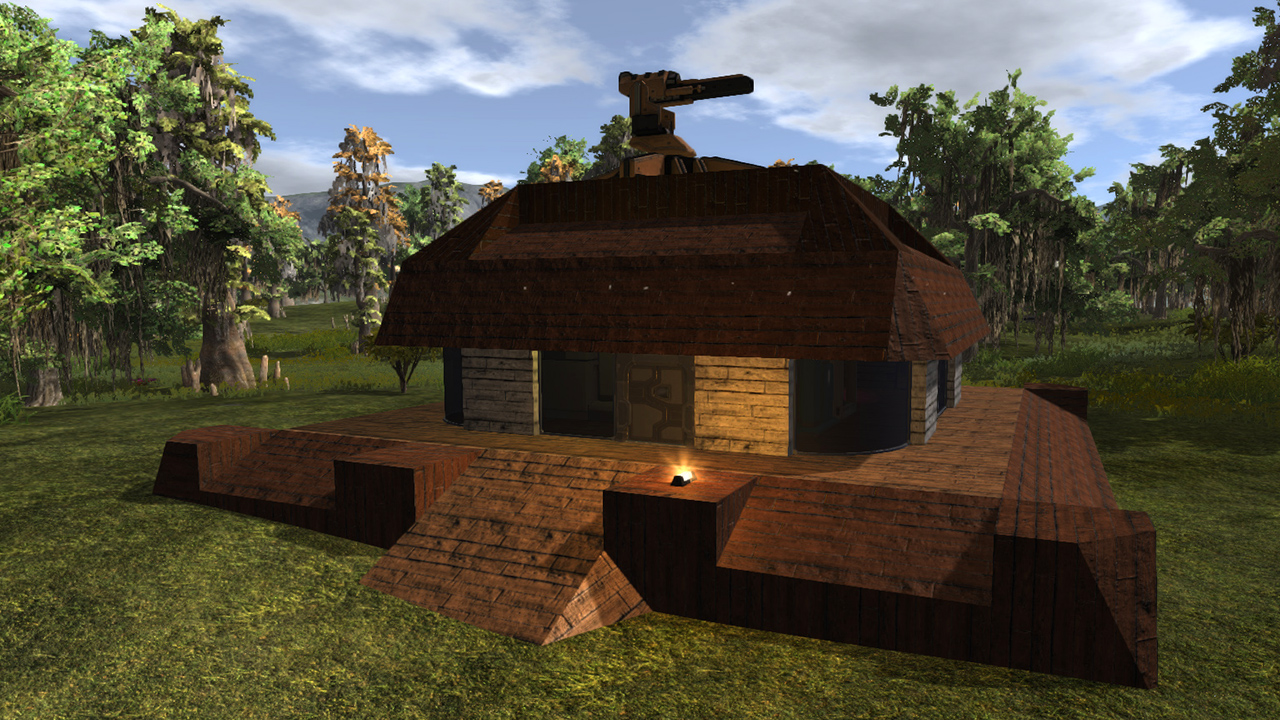 Improvements:
- Blueprint menu now checks for correct blueprint version (Blueprints from Experimental version are not available in Public version's BP Library)
- Better sorting in Server Browser: server name, players, ping
- Improved saving of intermediate game states which should significantly reduce the likelihood of losing structures due to crashes
- Holographic screens get now enabled/disabled with structure
- Showing text "No connection to playfield server" if a playfield server hangs
- Added better info to all consumables regarding their use (LMB or Shift+RMB)

Bug Fixes:
- Fixed problem linked to spawning blueprints from Experimental version 1.7
- Fixed: Dying in a turret can lead to "turret occupied" in multiplayer games
- Fixed: SV/HV/CV parked on a slope are sliding away when not unpowered
- Fixed: Turrets don't shoot if spawned with blueprint which had its turrets set to ON when saved
- Fixed: Mirror Tool enables player to build 2 Warp Tanks / Warp Drives for a CV
- Fixed: All blocks but HV Hover Engines removed leads to HV falling through the ground a loop-respawn (MP)
- Fixed problem that when entering cockpit/passenger seat in a very big CV, the terrain did rebuild
- Fixed: CV sometimes shooting at Sathium Asteroid around the Alien Space Station
- Fixed: Offline Protection does not cover irregular/unsymmetrical large bases and CVs
- Fixed Offline Protection exploit: Weapons can pin through the Offline Protection Shield when used in 3rd Person
- Fixed: Possible to place a starter Block within a Offline Protection shield
- Fixed: Moving items from inventory to toolbar could result in an error and the item being deleted (MP only)
- Fixed possible exploit: Control Panel of other player does not close if base is set to faction/private
- Fixed error when client had Control Panel open and server exited
- Fixed: Starting a new game uses last used Save- or Server World Name