About the development process of the game, the operating time at the moment, as well as some plans for further work.

About the game development process

At the moment, we are actively preparing for the game festival on Steam, where a Demo version of our game will be shown. To be precise, the release will be Oct 7, 2020 @ 10:00 am PDT. So far, we have practically managed to create a minimum, the basis of the game, but there are still many unresolved issues and proposals for supplementing the content in general.

From the moment a game designer appeared in the team, it became easier and we even managed to develop a design doc for the project. Thus, we were able to reduce the development time by several weeks and combine them into a whole game development. 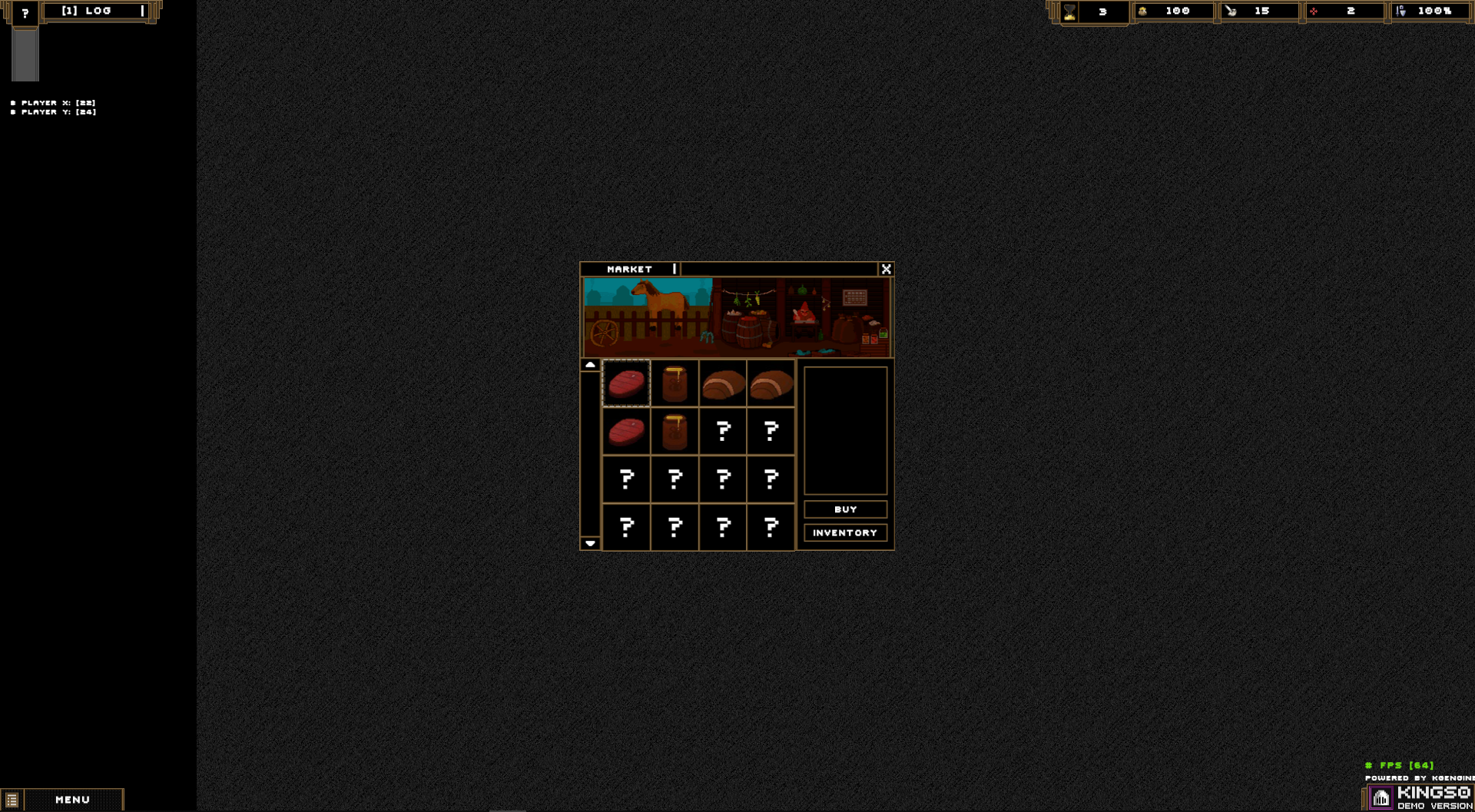 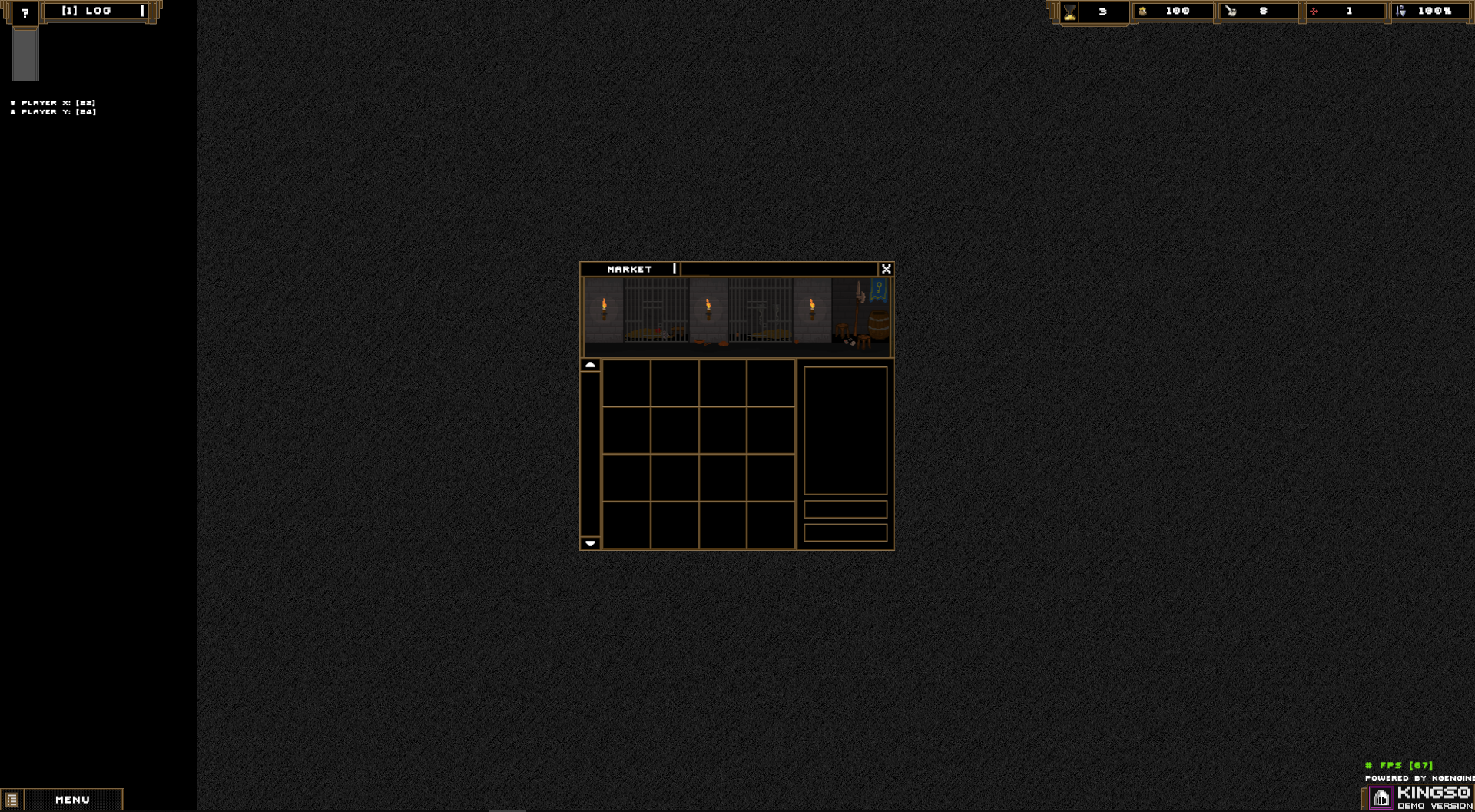 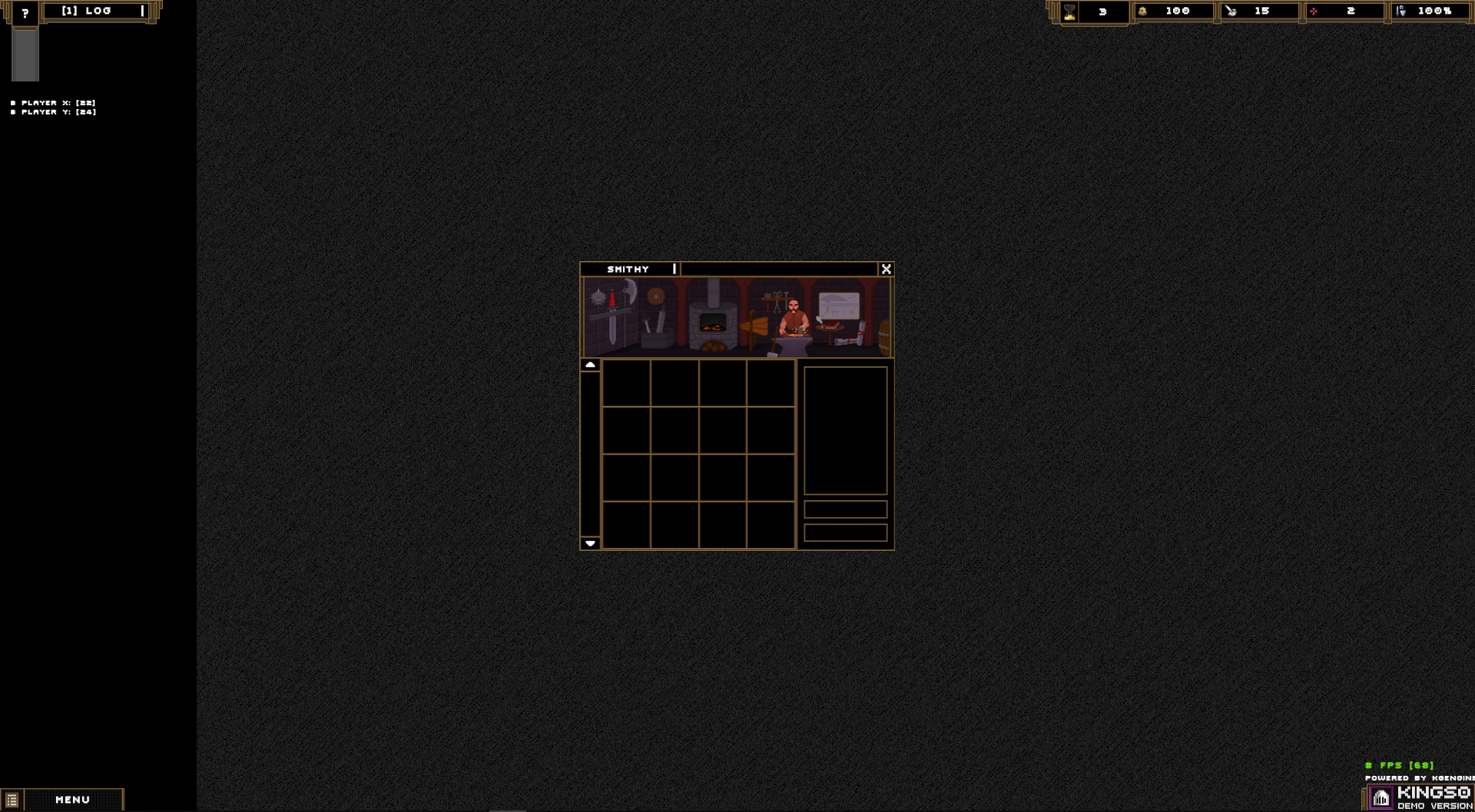 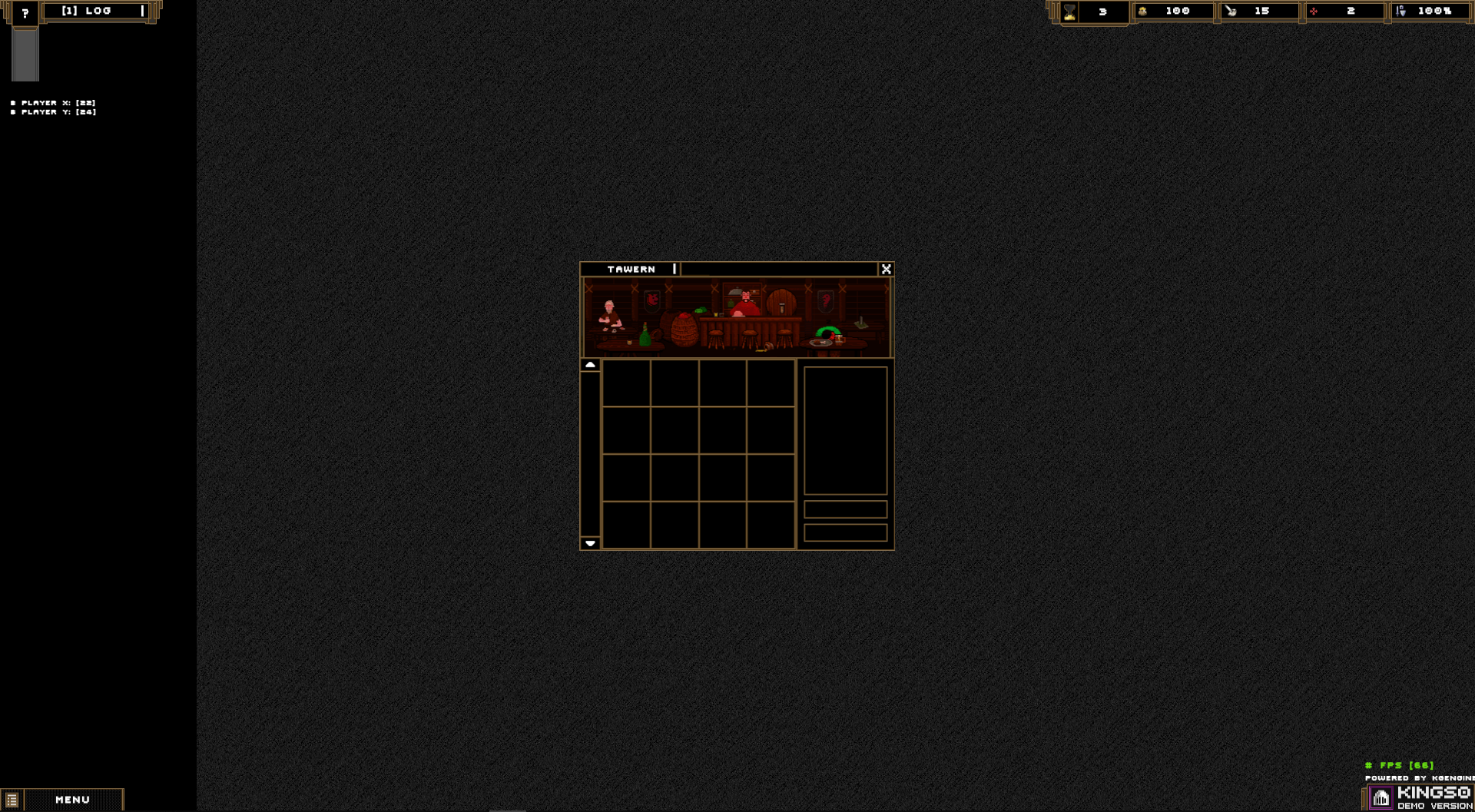 All of them require further development. For example, you need to add the same diplomacy and receiving quests, conversations between the player and characters, and everything in this spirit.

Also during the game there will be special characters, as well as a chronicler. The characters will give different bonuses for the squad and for the game in general, and the chronicler will write down the history of the development of the game, but in a very specific way, noting details and telling interesting events, stories, etc. 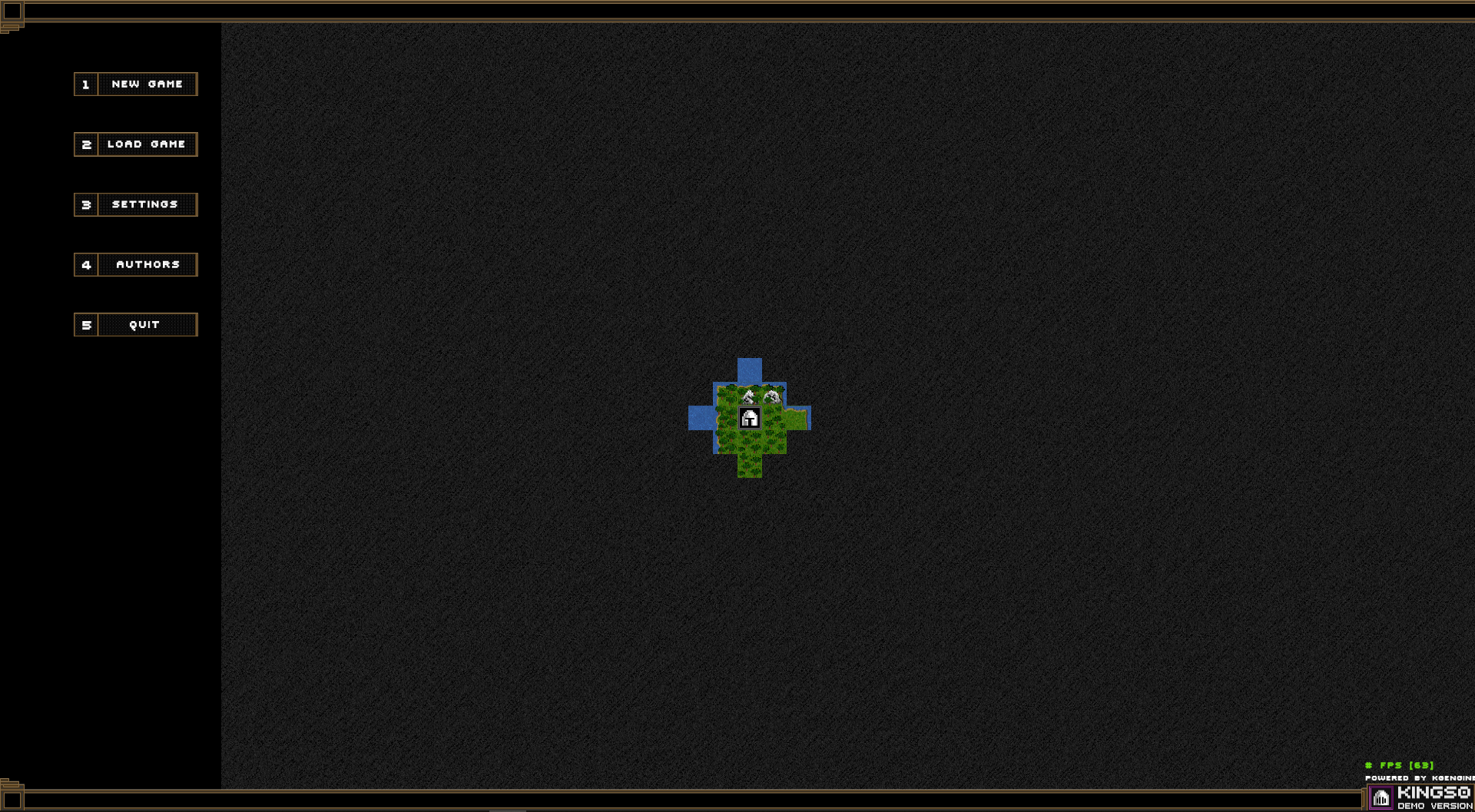 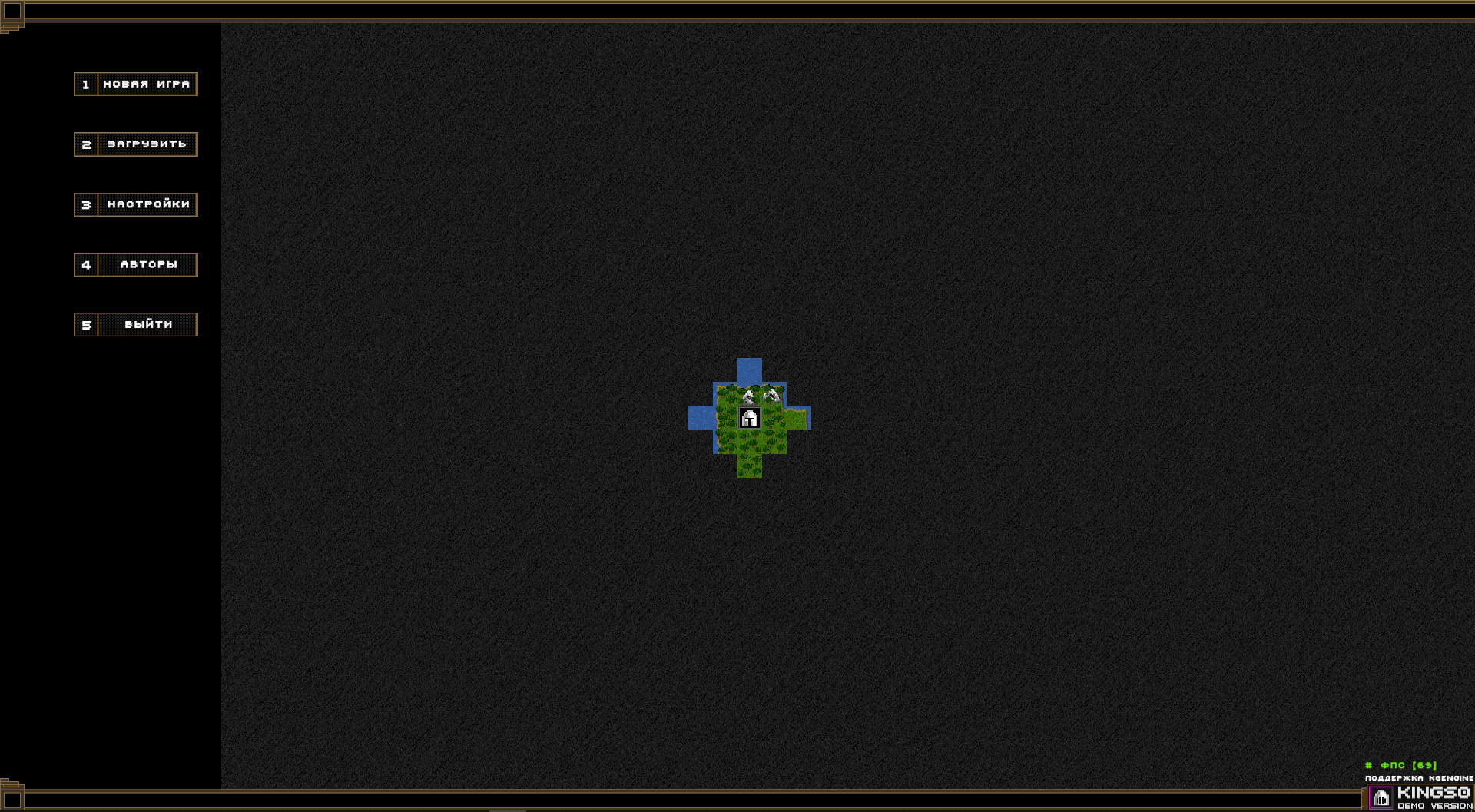 Thanks you for watching this article.
Sincerely, Kings0 Developer Community team