More than 3 weeks have passed, I would like to share about the development process of Kings0.
At the moment, all efforts are directed towards the interface and basic mechanics. General ideas about the plot and the possibilities of the game already exist and they just need to be realized.

During this time, I rewrote the code for the game engine quite well and improved it somewhat, adding a bunch of new features. One of the key innovations is XML loading of the interface. Now in general the whole game is based exclusively on it. XML itself provides a tremendous amount of development space, and as I said in the last post, that's why I am introducing it into my game. At the moment, this allowed us to create a basic Hud for the game and some interactive elements for it (text, buttons and pictures).

I created a new map out of such elements, which can now store the AI ​​component. This means that I can already establish the interaction of the main elements of the game (interaction with the world).
By the way about this. The player himself can safely change any part of the map during the game. This also includes any characters, items and tasks.
Or through the code it will be possible to influence the mechanics itself (but this is not accurate;). 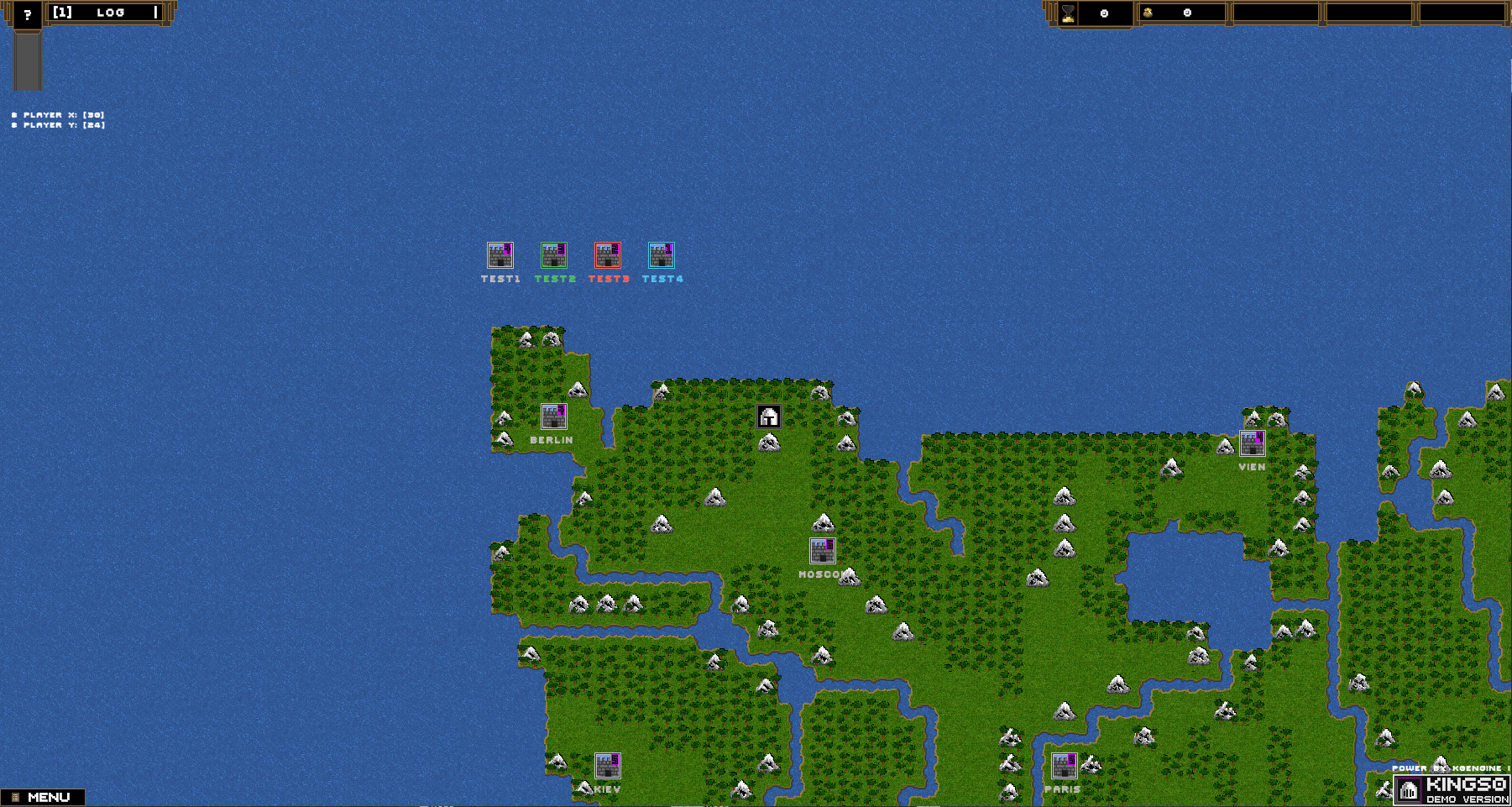 Another major innovation is window management (through the same XML). In the last post, I touched on the topic of window permissions a little and then came to the conclusion that I would make them free. This means that there will be basic window sizes (such as 1366x768), but if the player needs something else, he can set absolutely anything,
to your taste.

There you can already configure vertical sync, full screen mode, refresh rate and a few more parameters. The game itself will be able to run on any modern version of Windows and can even be ported to other platforms (but now I personally don't need it)

The video below shows the basic control and rendering of the game (If anyone is interested).

I also recently contacted SteamWorks to host my game on Steam. Under the best circumstances, the game could go into Early Access in September 2020, but development will slow down significantly further.
I think this is enough for this post. There is a lot more to say, but it’s better to do it when it’s more than ready.