Game devblog 001, where it's written how it all begins. 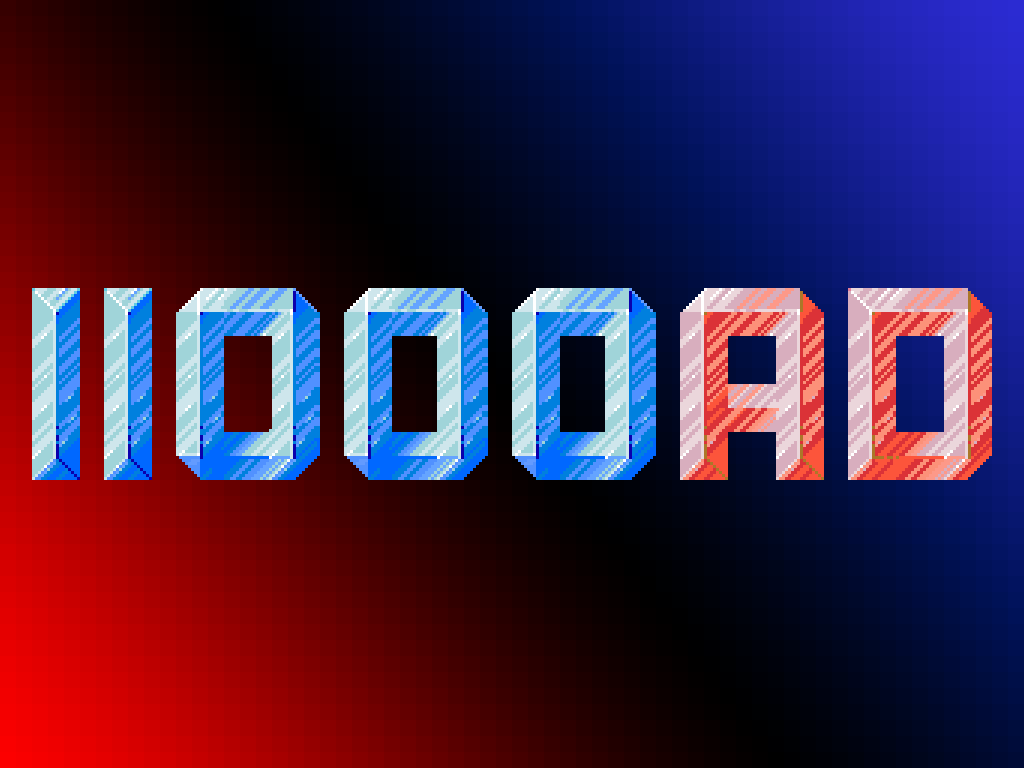 It’s been a bazillion years since I’ve worked on a game title. And just like I remember it, it all starts with a story. A trekkie is a trekkie, and there’s no help to me over there. It had to be a spaceship. Scrappy crew. Fearless captain.

Aaaaand… Hm… Come to think of it let’s make the story more like the shitshow 2020 has been.

Junkyard-bound spaceship. Crew with a shady past. Captain with a chip or two on his shoulder. A universe following a more realistic future based on current level of humanity. Corporations stronger than states, with fleets and vested interest in ever-expanding growth. Conflicts everywhere. Universe riddled with factions, no United Federation of Planets bs.

Just a big fucking wild west cosmos, a free for all – grab as much as you can – or die trying. And you’re a freelance smuggler/trader just trying to make a buck and survive the mess out there. That’s more like it. Sold.