This time as we are still revising and deciding what changes to make after the tests ,we are showing a little of the game design part of the project.

Game design is something that is usually overlooked, but without it, games with great programming and impressive art gets unnoticed or will likely be disliked by the players. It's also something we weren't sure was worth sharing but since this week we don't have mutch visible progress lets talk about what we have been doing in game design that audiences don't usually get to see.

First let's talk about the target audience, to create a game we obviously need an audience to whom the game is designed.Then we also created some markething personas,these should determine the consumers habits like what they eat, what they watch on tv, what they wear ,what sports they play, what books they read or what music they hear. This will help us understand the players perspective in the world wich translates to what they look for in a game and what they don't, and most importantly why.

Below we will share a few of the websites and articles we checked when studying to make the personas. 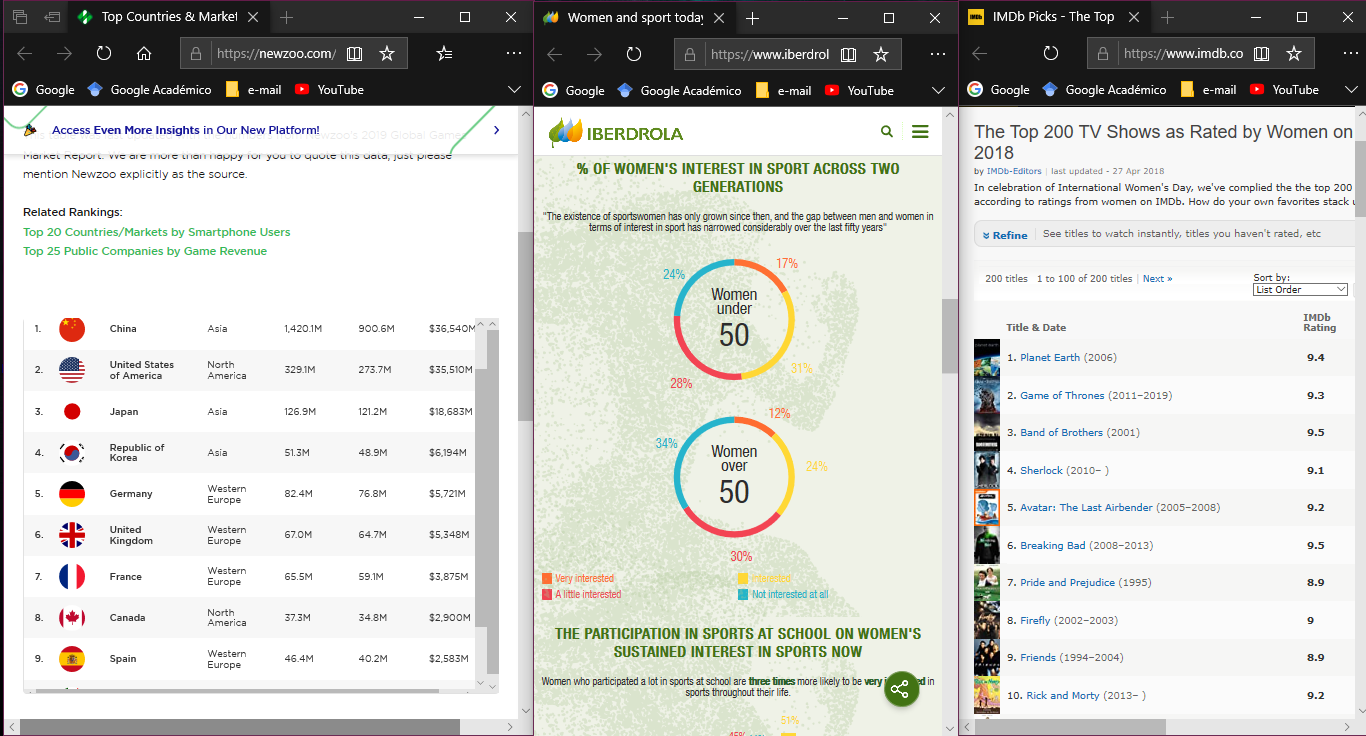 For InSprirt the target audience is female young adults, not that other people won't like the game, but these are more likely to because it was designed for them, we understood that some of the personas for example could play team sports, and so have the same sense of combining peoples diferent habilities to achieve one goal just like in our game.

The games they like are mostly not action focused, so they would be more about the narrative or solving misteries or puzzles, and that's why inSpirit is a puzzle platformer, emphases on puzzle. They also usually don't play very long game sessions and so the game shouldn't ask that of them ,and instead be something they play regularly but for less amount of time. Their likings in movies, tv shows or literature would many times come to be on genres such as mistery, fantasy and supernatural.

This transits very smoothly to the next thing we wanted to talk about wich is the narrative. The narrative in inSpirit is going to be explained through the gameplay and game mechanics. For us the narrative resolves around voodoo. As this is a theme that usually is poorly portraied in movies and even games there was a lot of research that went into understanding the topic so that the narrative would make justice to this culture. 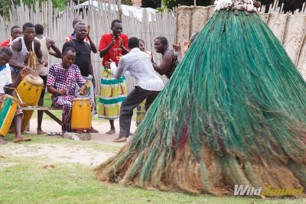 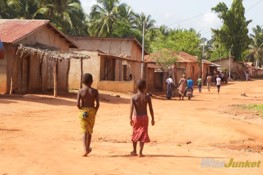 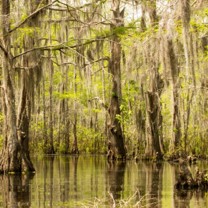 The story came out as being about a voodoo priestess ,Imani, that usually would perform rituals to help the people in her town but would end up being hurt doing so, wich led to her getting weaker the more people she helps. One day while performing a ritual to invoque a spirit into her body, she dies, and for the first time the two worlds would clash in a single body. Turns out that as she was dying and transitioning to the invisible world, a spirit was transitioning to the visible world and into her body as part of the ritual.Later on she finds out that she is not the only one inhabiting her body anymore, as Zulie was stuck with her. To return to where they belong, the invisible world, they tried just straight up killing the body but doing so would expulse zulie from the body leaving her behind if Imani makes the transition,on the other hand if Zulie comes back to the body before it died it would came back to live as in the first time they met. Now they need to work together to find a way to both leave for the invisible world. To do so they must find the only location where a powerful enough ritual could be performed to summon Legba, the spirit that can open the door between the two worlds.

The last aspect of game design that we will be sharing is the business plan, in order for a project like this to succeed we must plan very carefully our finances, at the moment we are trying some numbers out, nothing is yet decided but we can share the last version of it.

To check how profitable if profitable at all we are counting with the inicial phase and 4 discount phases, still the numbers of sells we need to cover the costs seem massive to what we inicially taught.

Thanks for reading, really this is a topic that most times is not showed and very understandably, since it's not the most entertaining.