In this competition you have the chance to win the game called: Serious Sam 3: BFE / In this contest, there will be three winners! 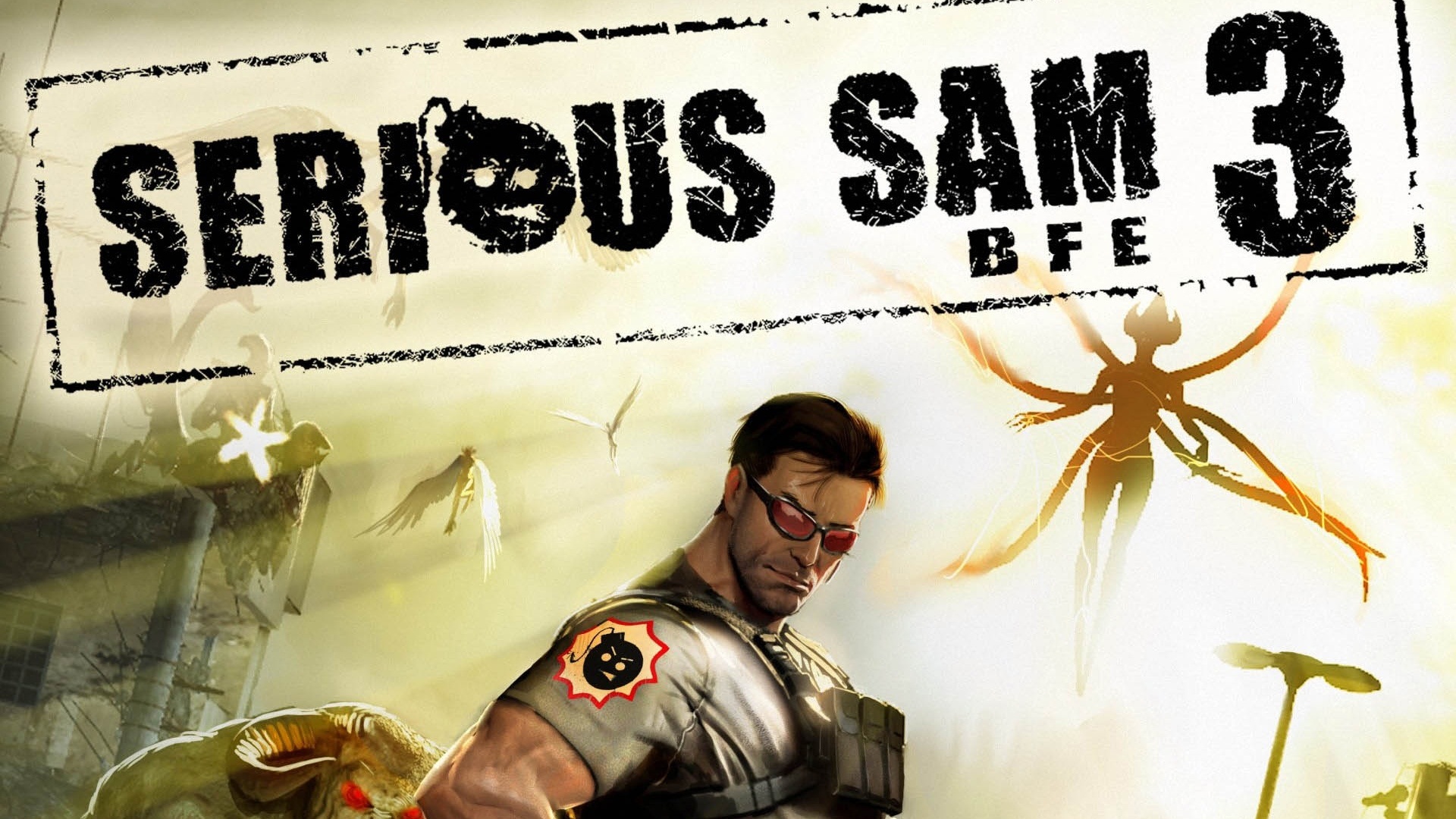 Serious Sam 3: BFE is a first-person action shooter, a glorious throwback to the golden age of first-person shooters where but were men, cover was for amateurs and pulling the trigger made things go boom. Serving as a prequel to the original indie and Game of the Year sensation, Serious Sam: The First Encounter. 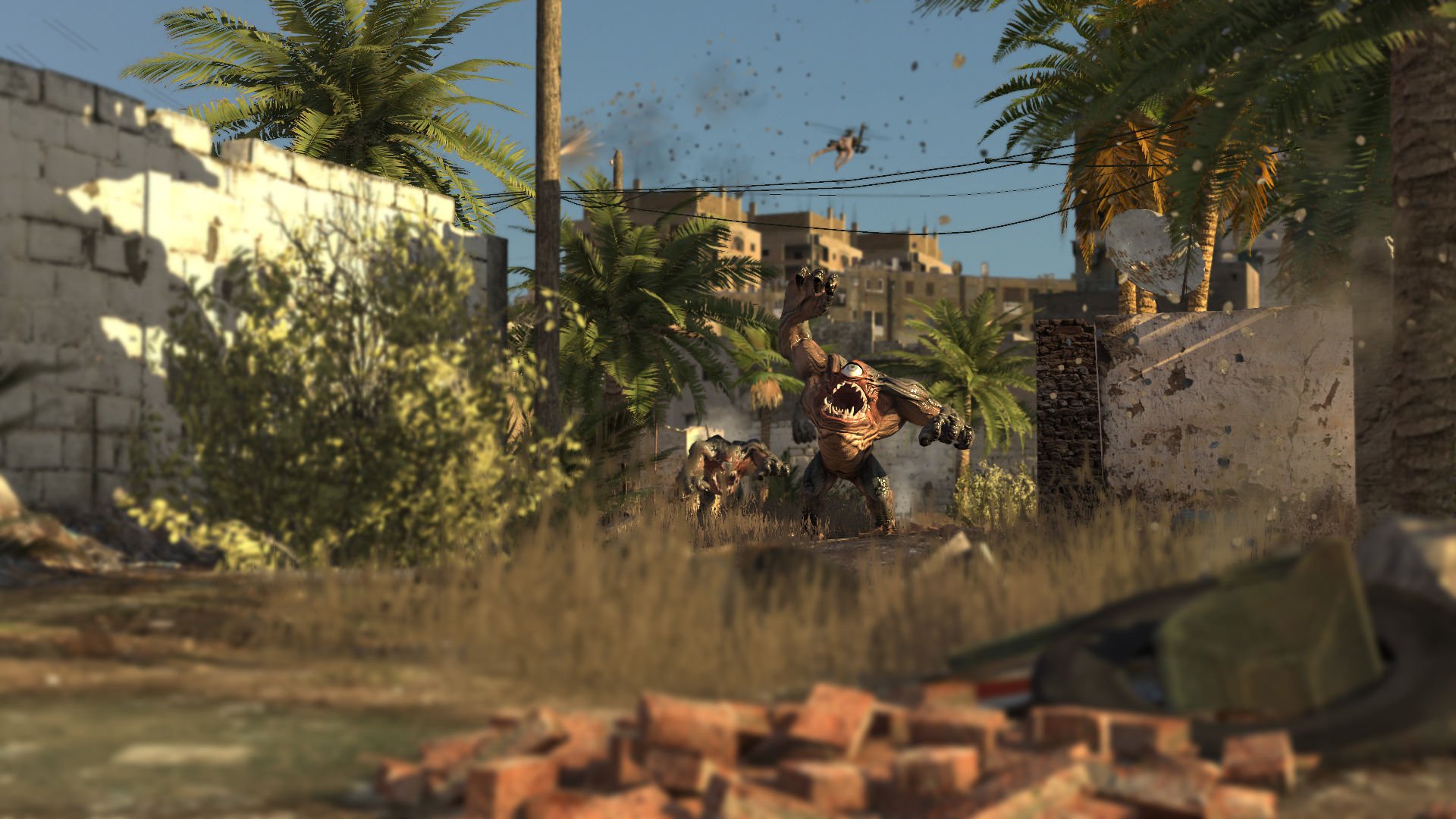 Serious Sam 3 takes place during the Earth's final struggle against Mental invading legions of beasts and Mercenaries. Set against the collapsing temples of an ancient civilization and the crumbling cities of 22nd century Egypt, Serious Sam 3 is an exhilarating fusion of classic twitch shooters and modern gameplay features. 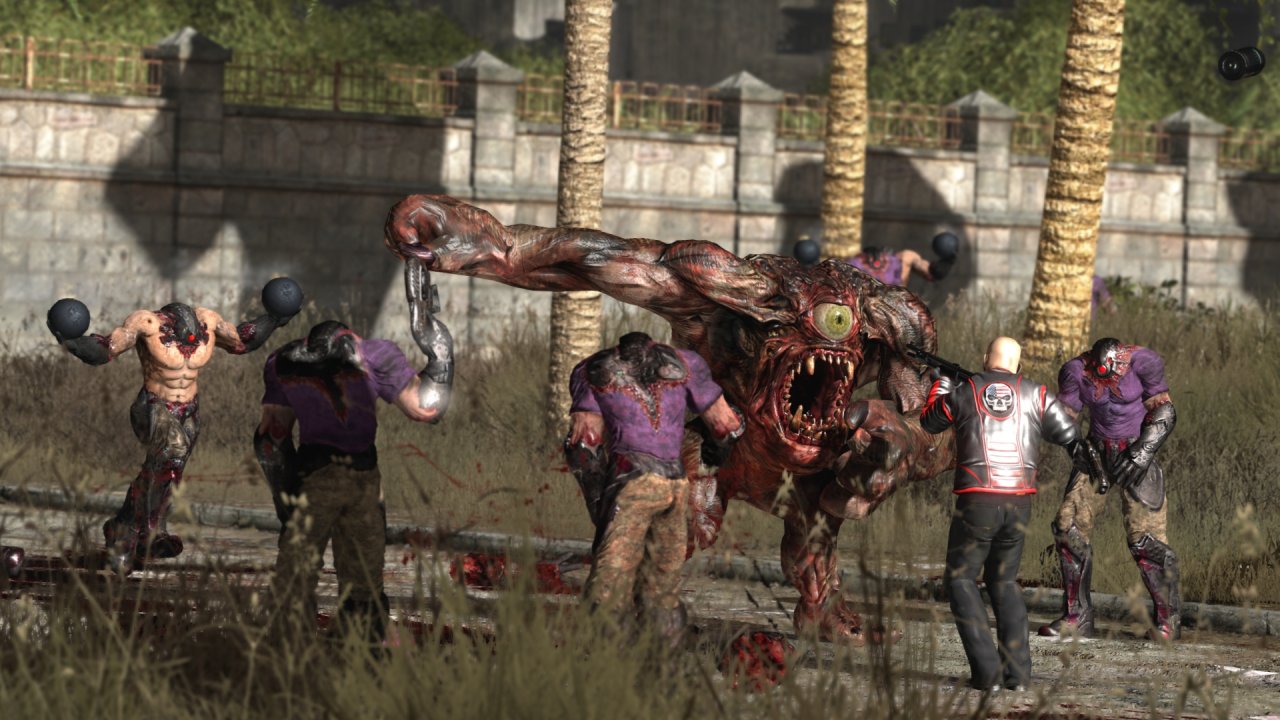 Good luck everyone, i'm saving my luck for now :P

1- "This is my boomstick!" -ash. A shotgun is always good for anything.
2- Doesnt mather, as long as i have a shotgun
3- The glich people, from ASSCREED Unity

This game is so coool!!

Unfortunately I can't participate, there is no way this is playable on my PC. Good luck to whoever participates! =P

Q1: lasers. Lasers kill everything.
Q2: the dark. They wont see me coming and monstwrs seem to be badder in the dark
Q3: the vagineer. I fear no man, but that... Thing... It scares me.