Big news - the first Battle Report is in, for your reading and tactical analysis pleasure!

We've been lagging with communication a bit due to half of our team being away for the past week (that happens when you're a team of two;). The good news is the delay is partly due to additional balancing and features we've added to the build before release. We're still doing some final testing, but today we've got a first for Galaxy at War: a battle report from one of our test romps!

This battle took place on map called "Crystal Nebula" between Qoobah (colored teal) and MC (colored green). Crystal Nebula is a medium-sized, symmetrical territory with a very potent tactical objective in the form of a repairyard in the centre of the map. Being able to repair fleets post-battle can be a major boon and not having to retreat them all the way to home systems proved to be extremely powerful. But lets start at the beginning.

The game commenced, as usual, with both sides rushing to secure additional resources and repairyards. As this game favors smart moves rather than reckless unit sacrifices, being able to repair damaged fleets is paramount to success. 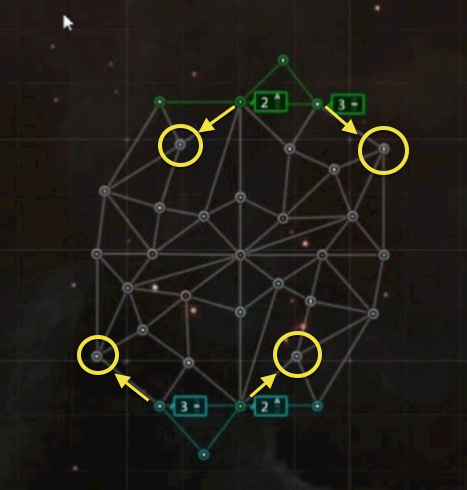 During this time teal Commander decided on a risky, but potentially beneficial tactical maneuver: he sent his two battle fleets all the way to enemy hub, and east, through enemy territory. Although attrition damaged his fleets heavily this raid disrupted invasion plans of the green Commander which gave teal forces a slight advantage. Damaged teal battle fleets retreated to the repairyard. 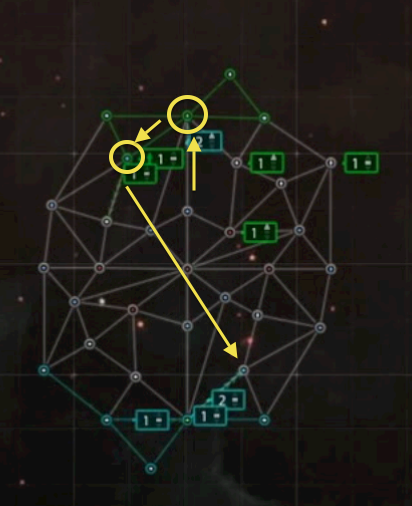 Using the disruption in enemy movement to his advantage, teal commander deployed two additional battle fleets and established a forward perimeter around the central repairyard system. This allowed him to achieve two objectives: first, he secured a defensive line around the central hub, in preparation for invasion. Taking over that system would allow him greater freedom in maneuvering and engaging enemy forces with much less downtime. The second benefit was the fact that positioning fleets this way cut enemy supply lines. A lot of resources travelling to systems that needed them for fleet deployment were lost in the blockade, which gave teal forces even more of an advantage. With defensive perimeter in place, teal proceeded to capture the central hub. 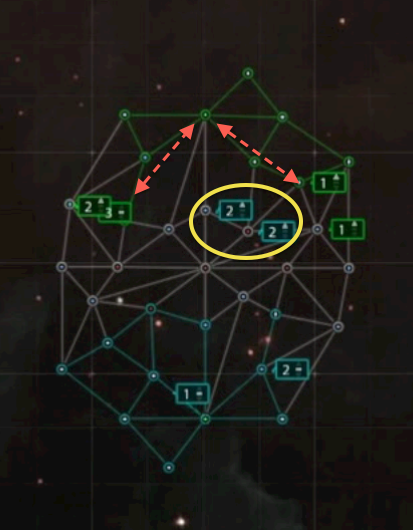 Green commander knew he lagged behind, so he undertook a risky plan to gain more resources near the front lines. Even though this system was exposed to enemy forces, it was connected to territory already captured by green fleets, which would yield much quicker movement between friendly systems (as opposed to moving between neutral or hostile territory). Teal commander saw that ploy, but made a critical mistake - he committed fleets damaged after the invasion to stopping this plan, thus overextending his forces. 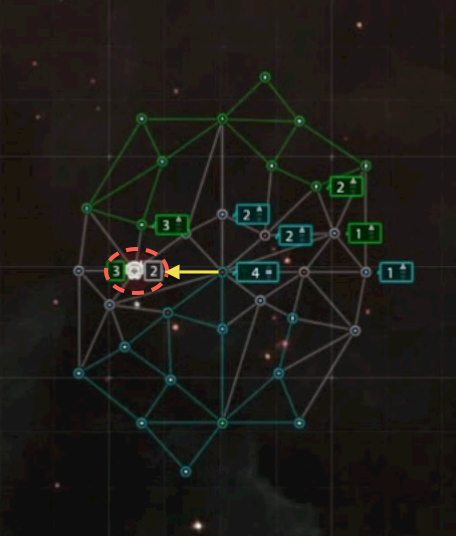 Green commander scrambled all battle fleets he could and repelled this attack. Many teal ships were lost, and as a result their forces were so weak they could not stop green from mounting a counter-offensive on the central hub. A series of harrowing battles commenced with many invasion and battle fleets gone and damaged on both sides. Finally, green siege fleets razed the central system almost to the ground - making it easier to capture. An invasion force swiftly followed with the system finally falling into green Commanders' hands. 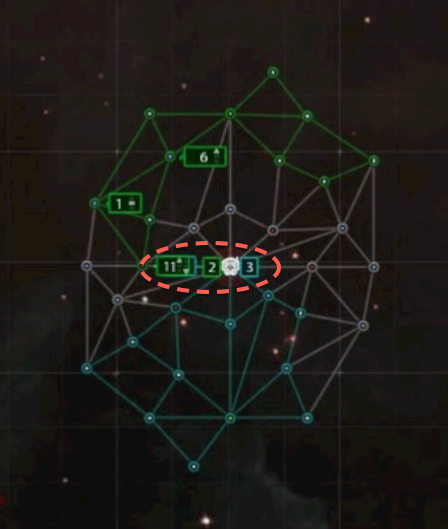 Teal Commander knew he bled too many forces when battling for the central repairyard and he had no choice but to retreat and mount a defensive in friendly territory with hope to punching a hole in enemy contain to distract and deal damage behind enemy lines. Green battle line was too well set up though and after a series of multi-pronged attacks teal fleets were beaten. 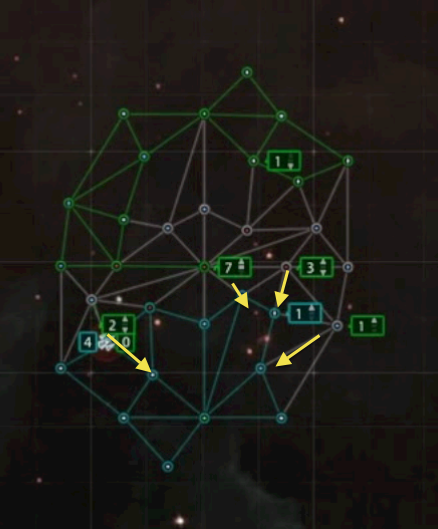 With no space-borne fleets left, teal forces were beaten. Nothing stopped a huge armada of battle, invasion and siege fleets from moving against the hub world and blasting it into glass and ash from orbit. 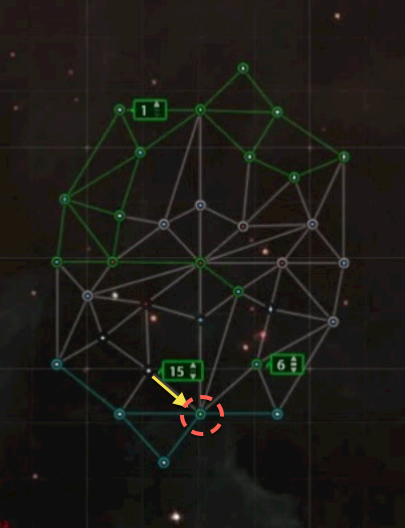 The game was a tense one, and we didn't see the 40-odd minutes it took to finish it. We tested a new mechanic - Shields that can be built in systems and were happy with how they allowed more flexibility in defense tactics. Overall it was a close match with pride and overconfidence leading to defeat on my side - that's a lesson I can take out of the game and into the real world;)

If you enjoyed this Battle Report, there will be more to come. We hope to get the new build deployed sometime this week, so hopefully you'll be able to test-ride the new mechanics yourselves!