I continue working on optimizing the game, but now more on the graphical side. Also, seasons make an entry!

Posted by CorrectureGames on Aug 9th, 2020

The next version of the game is almost done and should be live on tuesday. This one is primarily focused on performance and preparing for further optimizations on the graphical side of things (code is fairly optimized already).

The only new feature in the upcoming version is the addition of seasons. This called for recoding the ground texture used in the game, which also meant that seams between buildings could now be replaced. Grass is now mapped in by world coordinates, so building rotation won't affect grass like before. 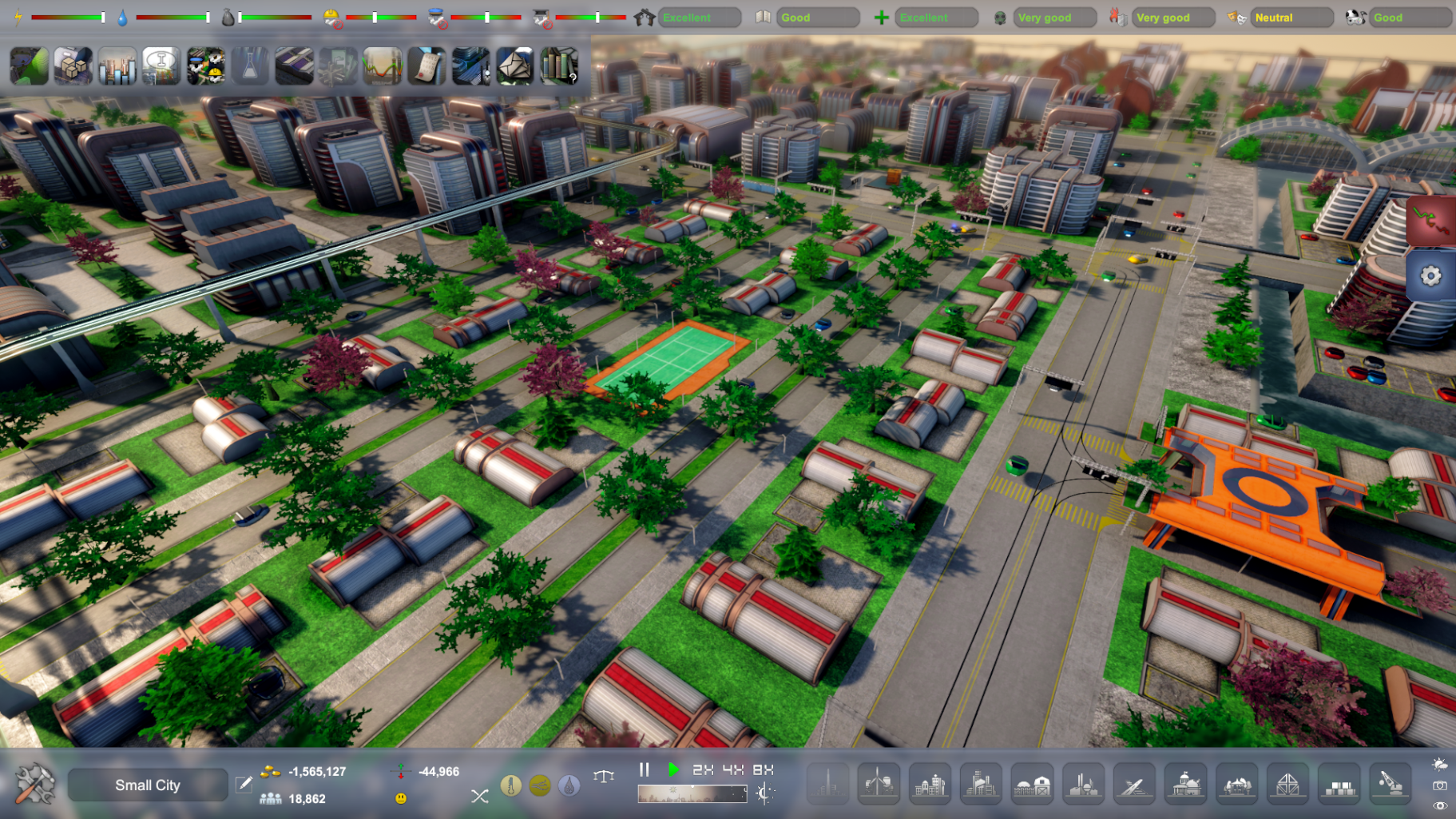 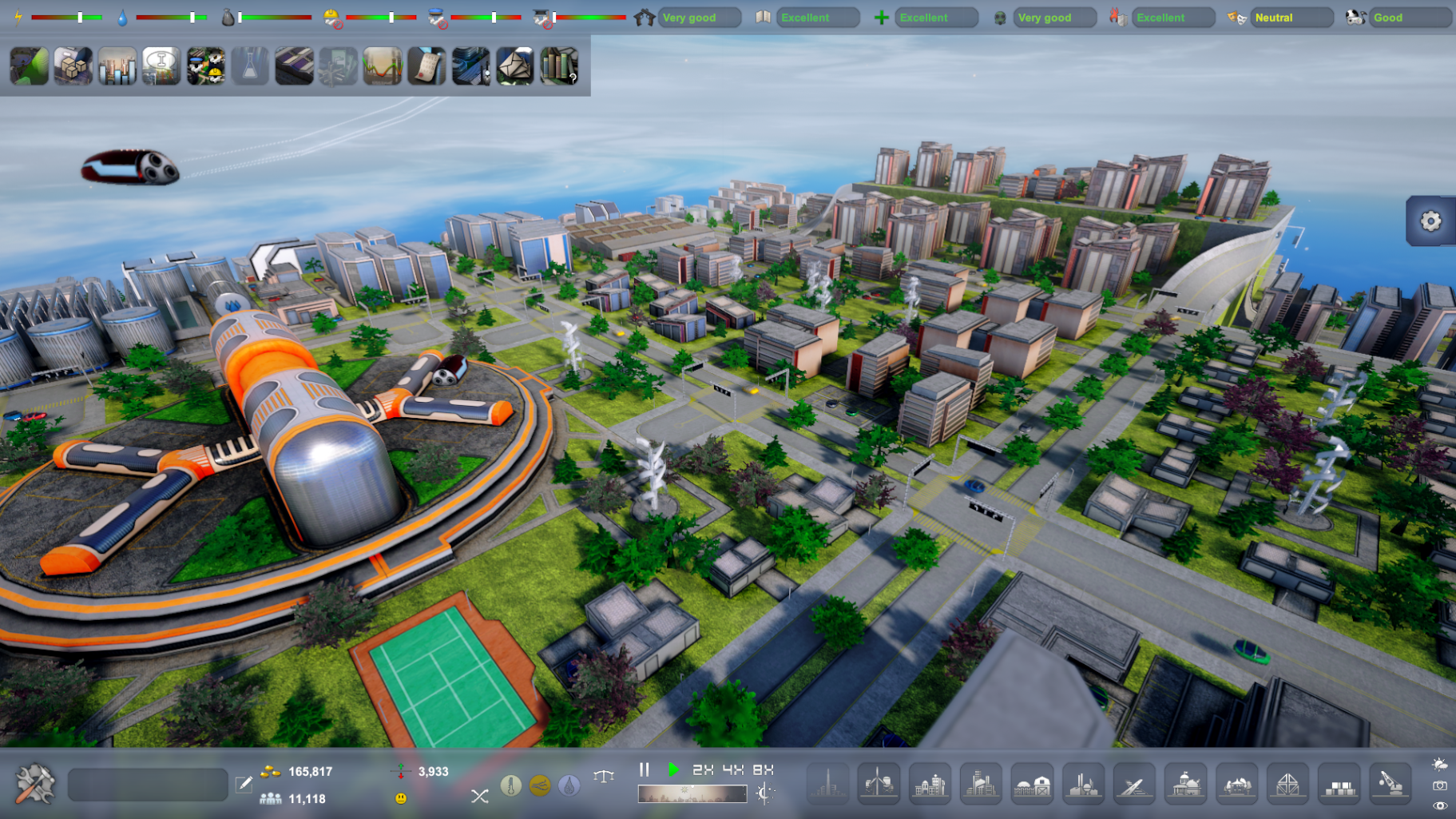 I've also continued work on LOD:s, but think I've gotten to a point where I might need to also rethink shadow casters and baking more things into grouped objects to improve performance further. Verts/tris are also a bit of an issue in some larger scenes.

(New ground shader also makes it possible to set specific colors in the scenarios, like dry grass or snow) 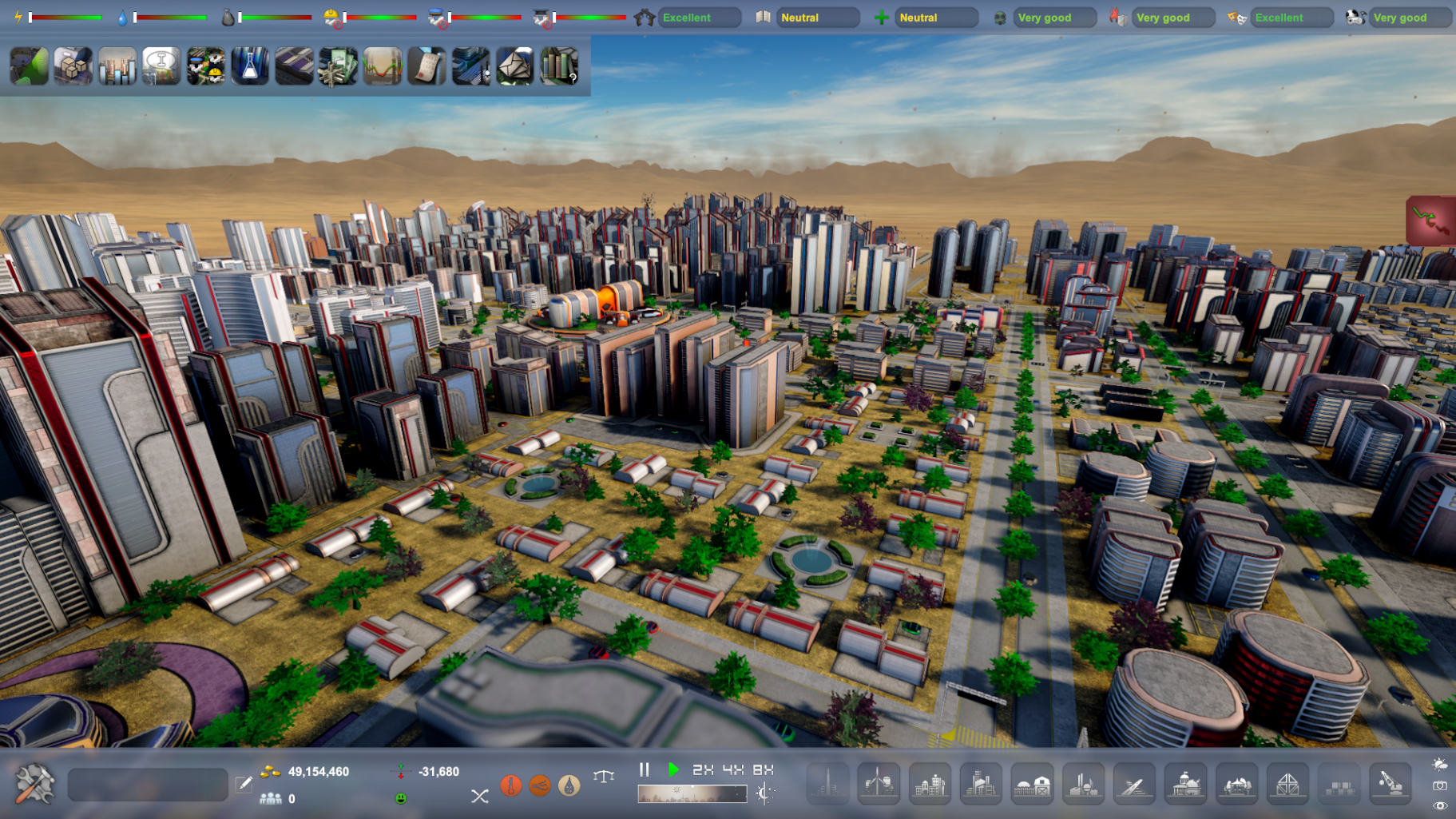 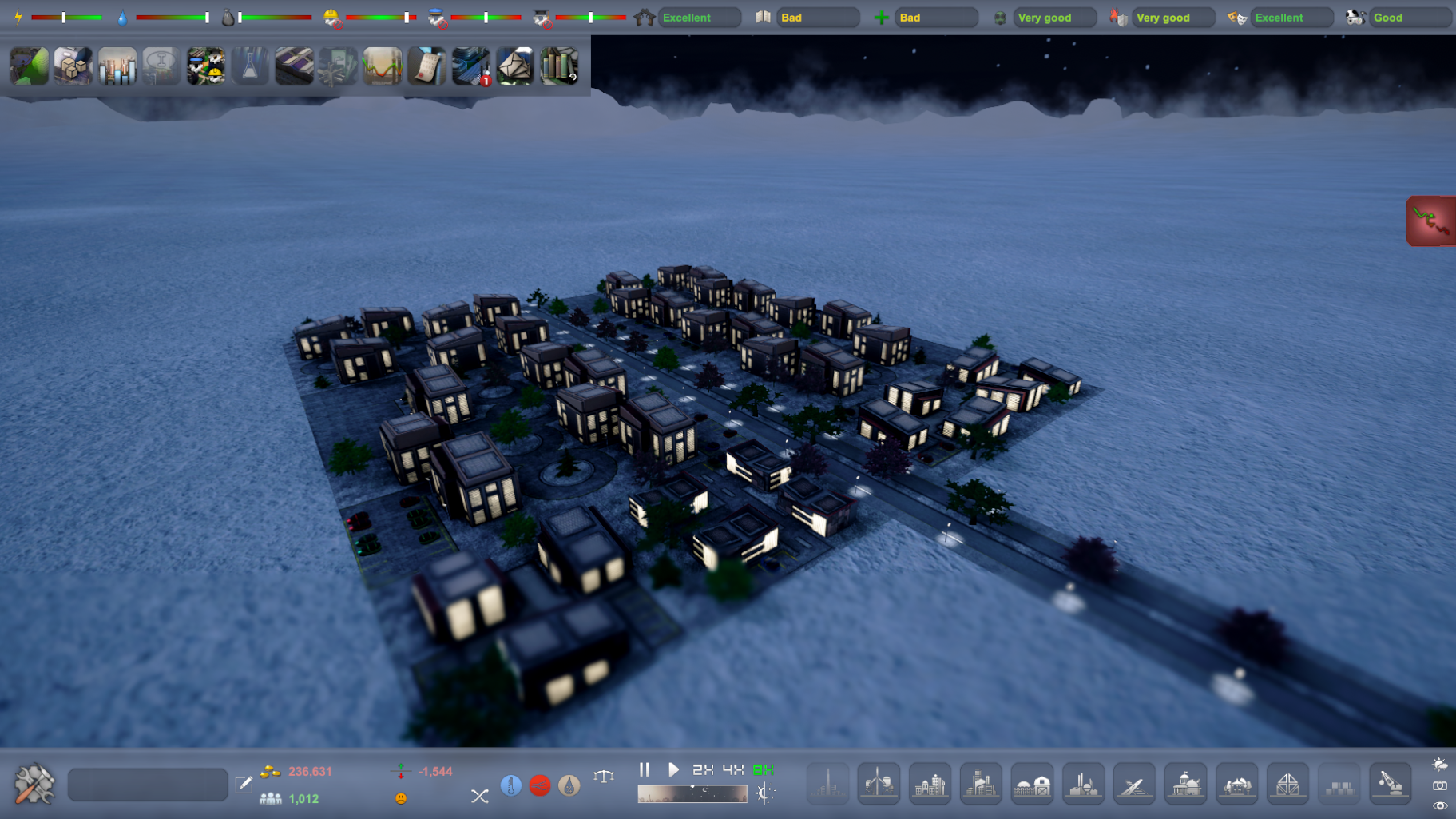 I've also decided to cut normal maps from building footprints as a lot of them are mostly grass or concrete and the unique normal map does not add much. Instead I use a generic noisy normal map to add a bit of roughness.

I noticed unity also now removed the startup window without a replacement, so I ended up having to incorporate some of the graphical settings into the options menu, primarily texture and shadow quality, as these were set in the window before. 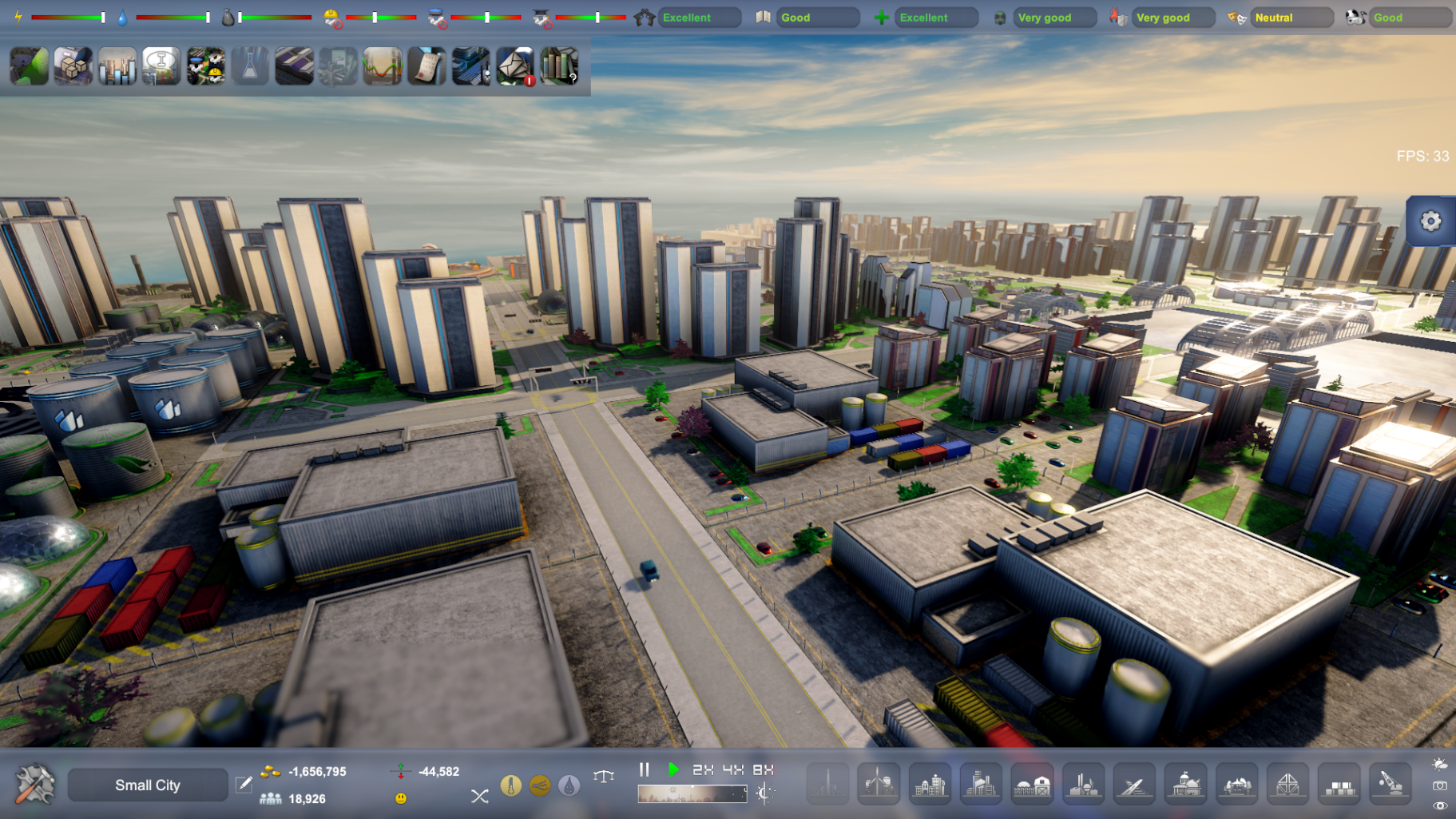