In this article I made an analysis of the feedback I received for my game's demo and general player's reception.

Today two weeks have passed since the release of Fursan al-Aqsa Training Mission, the free demo of my game, and I came here especially for saying a BIG THANK YOU ALL FOR PLAYING MY GAME, IT HAS BEEN A HUGE SUCCESS WHICH I HAVE NEVER IMAGINED IT COULD BE!

It even topped the list of popular games on IndieDB, as you can see from this screenshot below: 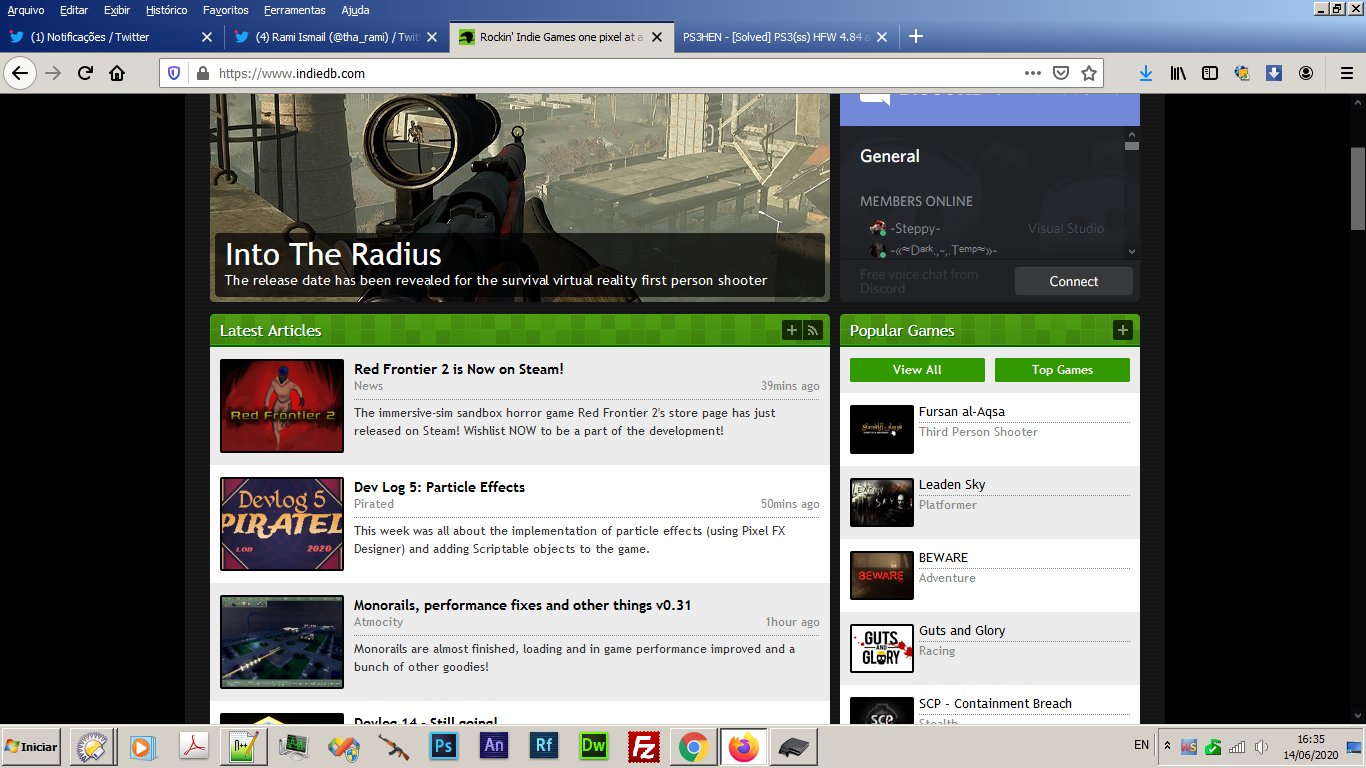 Also the number of downloads is almost reaching 500, and each day there are some new people downloading my game (5 to 10 downloads a day). For some people this number maybe very small, however for me, this is indeed a milestone for my project. For someone who is doing everything alone, and manually, I think I have done an excellent job marketing and promoting my game arround the web.

Despite the strong political and religious content of my game, people simply loved it, especially the gameplay mechanics. My game is being called as "An Islamic Max Payne with the violence of Hotline Miami and the difficulty of Dark Souls".

WOW, having my game compared with some of the most important gaming franchises of all times is simply and honor for me!

I am very optimistic now and I am sure that my game has potential to be one of the best indie game of 2020, Insha Allah (God's willing)!

Other important step I have taken, and I am sure this will help my game to receive even more visibility, is that I sent thousands of press releases for thousands of gaming websites and youtube channels, from small to big ones like IGN and Gamespot. I also submitted my game to many indie events, like BostonFig, IndieCade, Independent Games Festival, Brazil Game Show, Brazil Independent Games Festival, PAX, Bit Summit, and many others.

Until now I received two positive answers, from BostonFig and IndieCade, even though they said my game is still being analysed by the event judges, to decide wether it will be showcased or not. Anyway, I hope they will acept my game, and until these events, I will be able to finish the full game (Episode 1).

So, thanks to Allah (God), and for all this wonderful community, my game is simply kicking asses :)

My game also received many reviews from Youtubers, even though the marjority of these are from Brazillian Playstation Scene Members, but any review and feedback, for me is VERY IMPORTANT!

So here follows some of the reviews so far.

And here follows some screenshots of another map I am working on, Jenin - The Camp of Resistance: 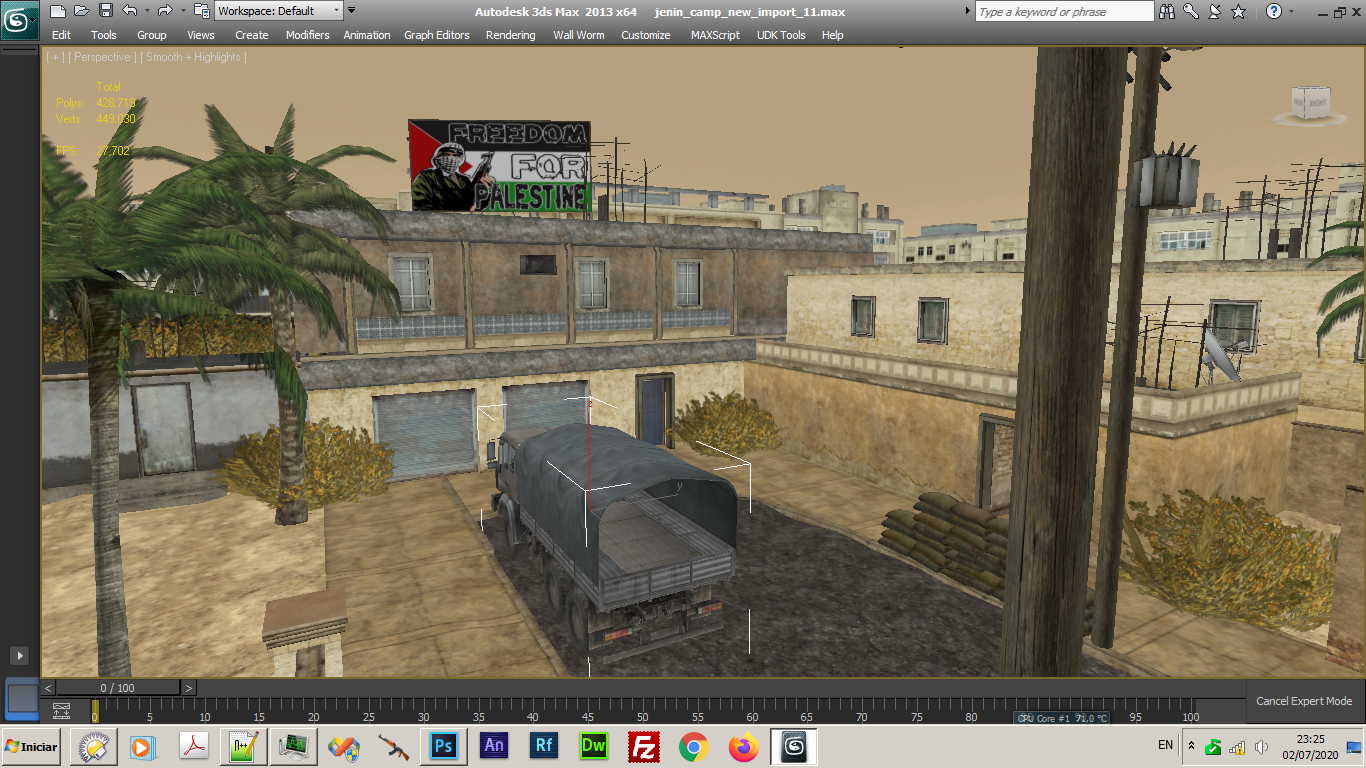 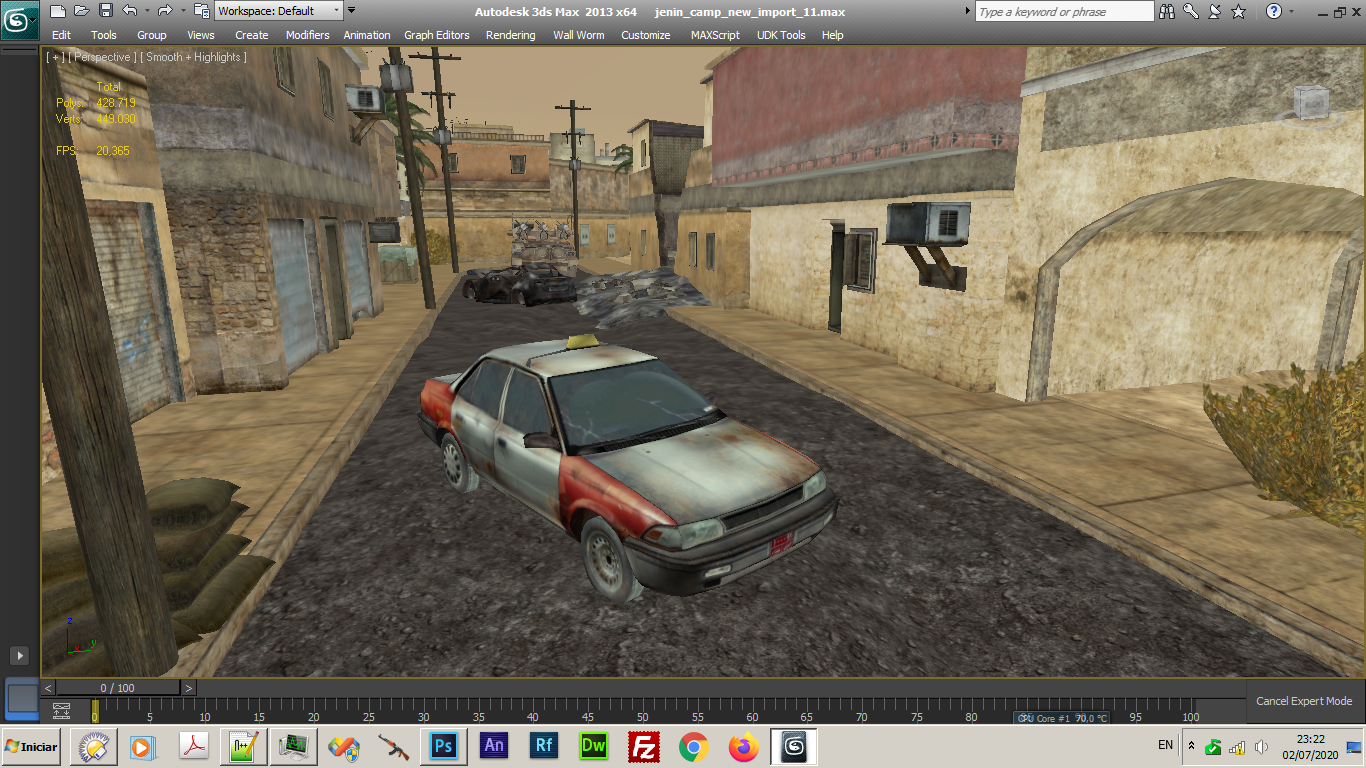 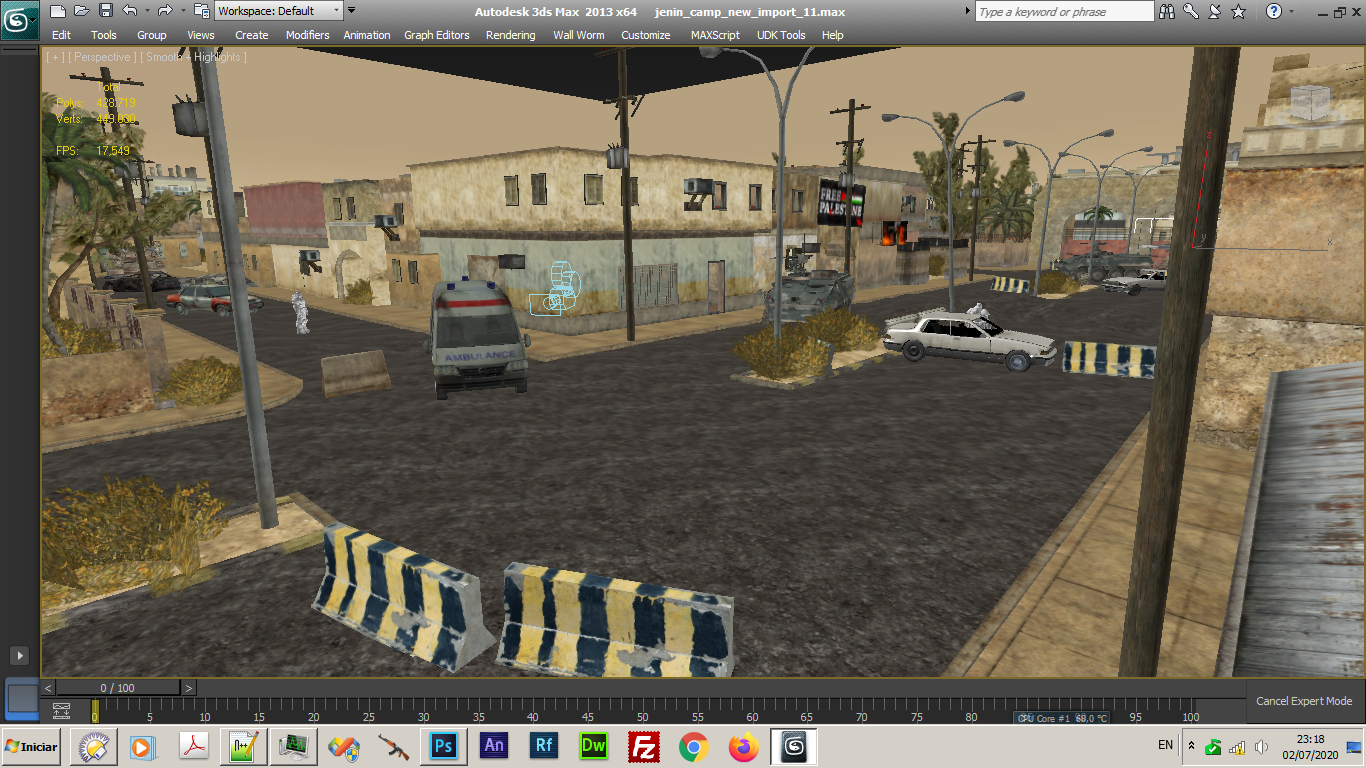 Again, THANK YOU ALL FOR YOUR AWESOME SUPPORT!

Cheers from Brazil :) and untill next update.