This is the big day! Demetrios just launched on Kickstarter, as well as Steam Greenlight!

It is accompanied by the first trailer!

Along with the PC version, the Kickstarter aims at getting console ports for the game! That's right, PS4 and Xbox one versions are stretch goals, and maybe even a PS Vita port!

For everyone who doesn't know about the game yet, Demetrios is an adventure game inspired by classics such as Broken Sword and Runaway, but with a very personal touch of cynical humor.

The game is pretty long for an indie Point & Click game (8 to 12 hours from my own estimations)
This is actually a remake of a game I developed 15 years ago, but never got to release!

Currently, it's about 60% developed. Here are the details : 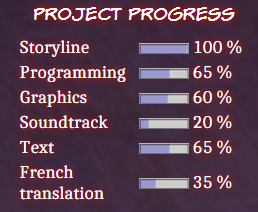 There are six chapters in the game. This will be hard, but at the same time as the Kickstarter and Greenlight management, I'll try to finish Chapter 4 which is well advanced. All the programming and most of the text is done, I only need to finish up the art!

Here's a planning for the rest of the development, with a tentative release date for May 2016. 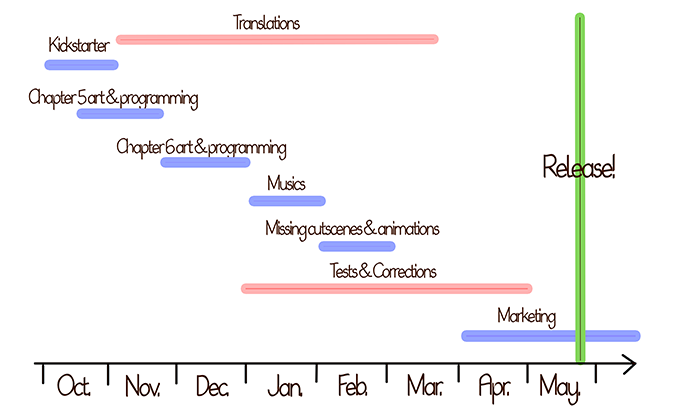 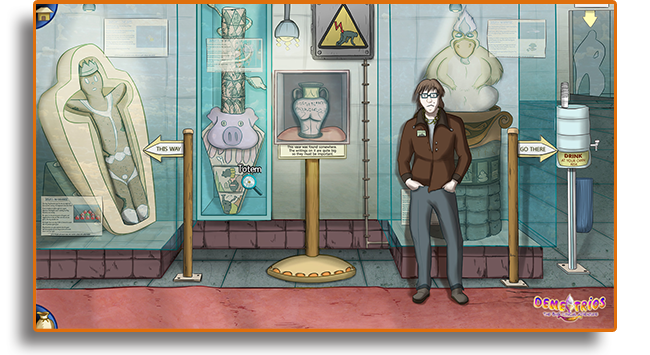 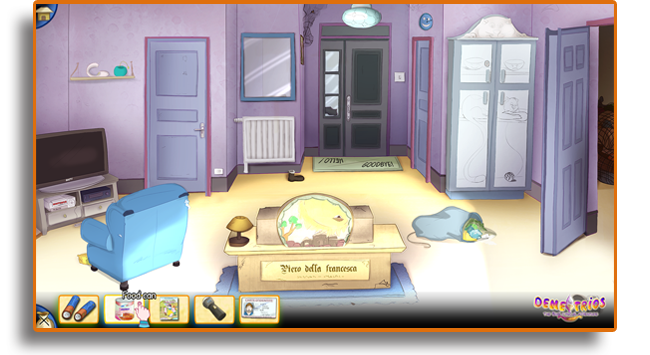 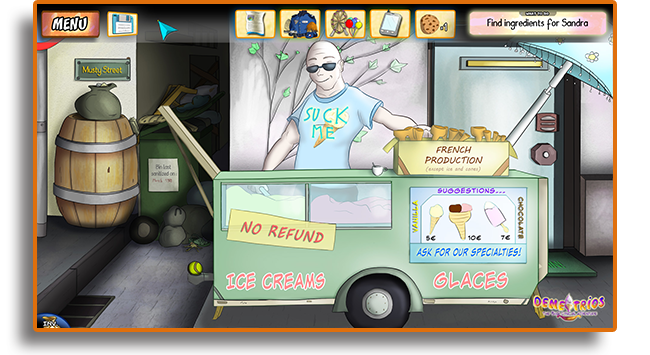 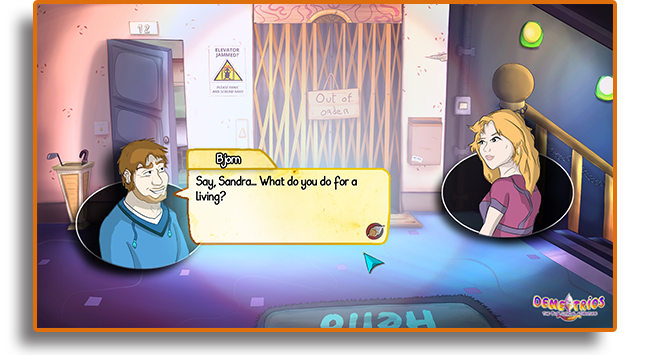 Support the Kickstarter campaign to help make Demetrios the big adventure it deserves to be!