Post news RSS From The Past To The Future

The article is about how Red Frontier 1 started And What is the vision of the new one.

The Planning of Red Frontier

The Project started with a jam called “AsylumJam2017”. We always wanted to change genres to keep learning new techniques. This time it was horror. it was our first time but we didn’t want to create what was already done a thousand times. We wanted to make something unique. So we searched for horror games and came up with an idea. A giant snake that chases you. Most of the horror games put you against a similar size or slightly larger creature. We wanted to make things a whole lot bigger. Players should be scared by just looking at the creature’s massive size. At the same time. We wanted to make a creature that lives in the world. Players should know the creature was in the world. Not just spawning and despawning around, living, moving and actively searching for you. It should be alive. So we started red frontier 1 with a clear goal of making a big scary creature that actively roams in the world. The snake itself was actually inspired by another game of ours. It’s called Final Thoughts and it was another jam game. That game had some flaws but in one scene, the player was being chased down a corridor by a giant snake. You can see we used the same texture as a placeholder in the timelapse. 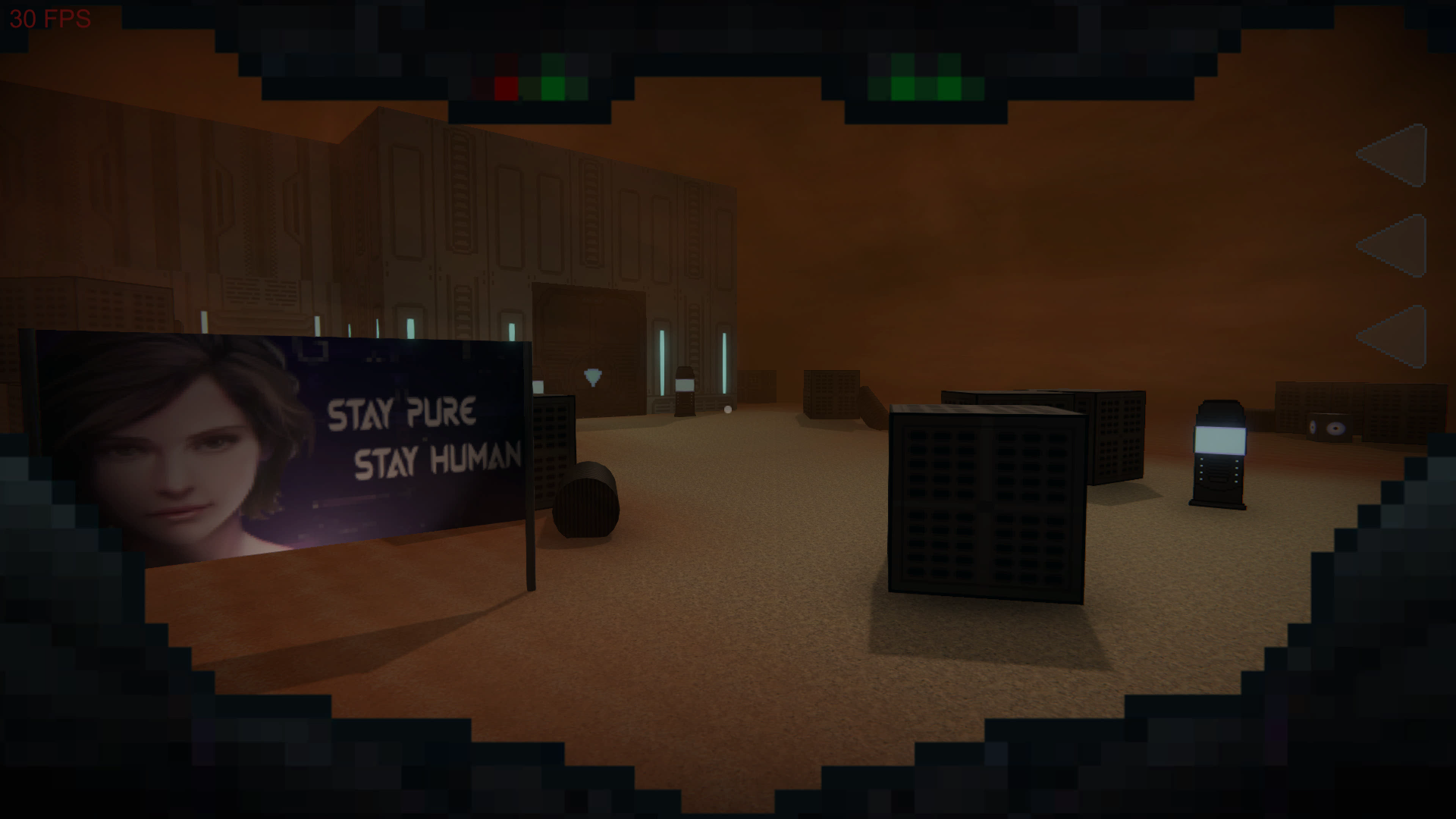 The Making of Red Frontier

The plan was good, but we had only three days to complete it and we had no experience in the genre. it was challenging. After making basic movement, we jumped right into making the snake. After doing the pathfinding, we’ve made the snake and its body. Snake’s body had some draw order problem. We were using half-transparent textures and this got computer confused on which body part it should draw to the screen first. We’ve fixed that problem but there are still body parts popping up to the front due to Fake3D script. Another problem with the body was, it was hovering about the ground. We’ve fixed that problem by making a custom script that tells the body to stick it to the ground but also play the wave animation and also rise up during the monster’s preparing attack. After this, we’ve moved on to AI. We’ve made the creature follow a designated path but when it encounters the player, leave that path to follow the player. We then wanted the creature to not being able to enter some areas. So we’ve made the snake circling around you and it turned out awesome! If after some randomized time, snake returns to the nearest path point. This was working fine but this was causing the snake to first move away, then move closer to the player due to low path point count and the fact that snake doesn’t consider direction it’s facing. You can still sometimes see this with your proximity radar. The idea of snake eyes appearing in front of you comes from our testing experience. Due to heavy fog, there was no way of knowing if the creature saw you or not. So we’ve added the snake eyes. You might think of this as jumpscare but I’d like to believe it isn’t. It prepares you for the next few minutes of a high-intensity chase. At that time, I didn’t know any way of creating a one to one correspondence of the map and we were running out of time. So we’ve made the map that it shows the closest station the chirk is. It’s a quick messy patch but it also helps the game design by hiding the full information. After all this, we’ve started making stations. We’ve drawn path to stations but after release, we’ve seen that it was too dark and practically invisible. So players wandered around and didn’t know where to go. As you can see in the timelapse, we’ve underestimated the time it took to make the level. When I started the ending sequence, it was 4 AM and I was really exhausted. But we’ve wanted an end to the game so all the things you’ve done wouldn’t feel like it’s worthless. At 7-8 AM we’ve finished the game by riding the space elevator. Just to make the end open-ended, we’ve added a baby snake to the space elevator popping his head to look at you. Sadly, it was too dim and most of you guys didn’t see it. Then lastly, we’ve opened the game pages. At 11:40 AM after some quick tests, we finally let ourselves go to the soft arms of our beds. In later days, we’ve updated the game according to the feedback we’ve got. Overall, we’re pretty happy with the end result.

If you're interested, This timelapse is the development of first Red Frontier

It was much better than we expected. There were a lot of YouTubers and players that enjoyed the game. even though it was rough compared to full-fledged games. It delivered a good experience and a different style of fun. Some people saw things in the dust, some of them got scared with ambient sounds. people had fun and wanted more. But after good reception, expectations rose up in us and it later turned to a big expectation from the game. it was just a three-day jam game, but the second one should’ve bigger and better scope. And now, at last, it does. 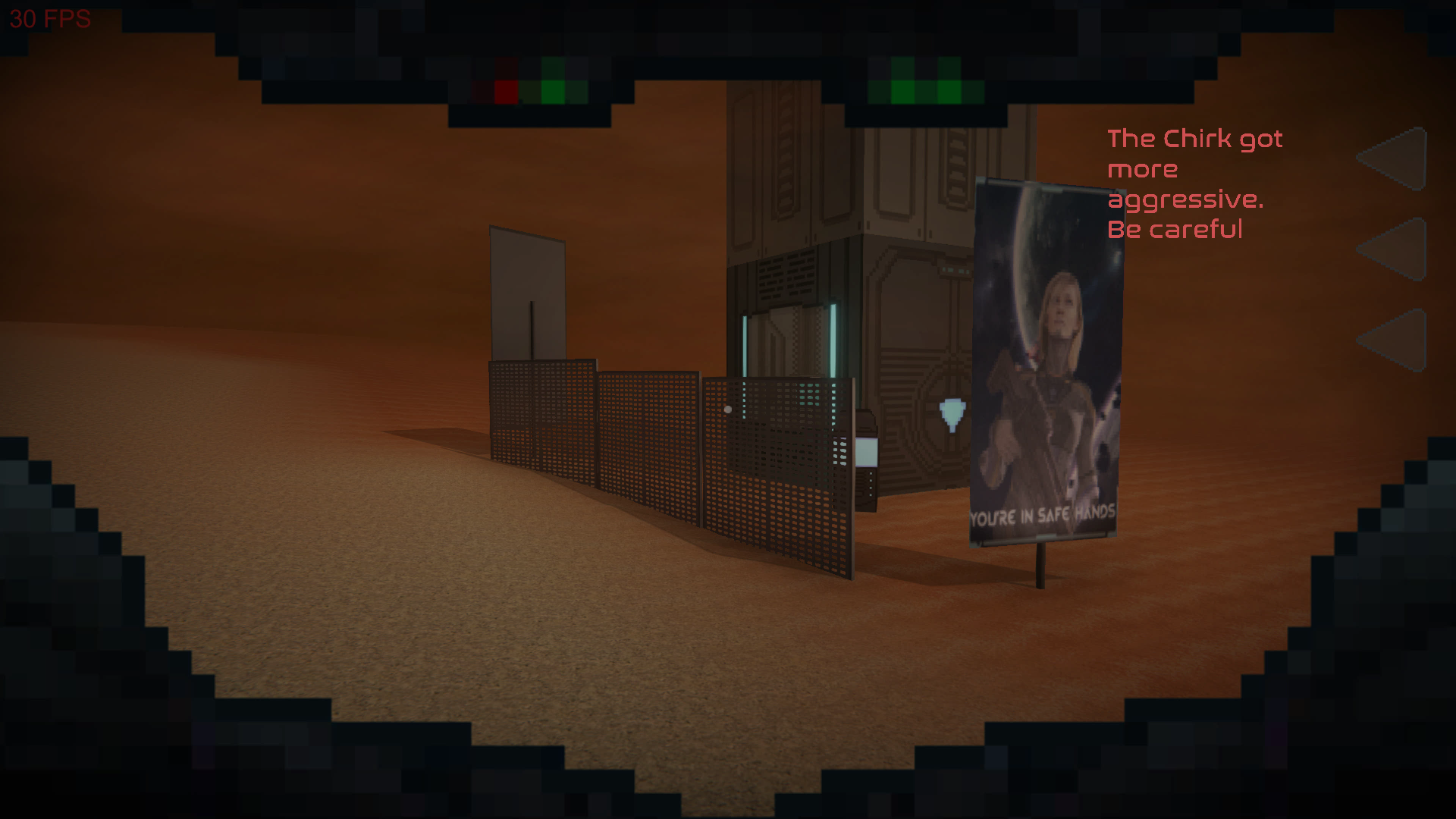 Even though most of the systems worked well within the given time, none of them were enough. So we are improving them in the new Red Frontier 2. The old snake was scary but it just circling around the map clockwise or counterclockwise it caught you based on your speed(whether you pressed shift or not) Now it’ll be more clever with its tactics it’ll watch your movement and will visit more frequently if you have seen in a place more often. it will try to predict your actions and move according to it, causing you to plan around the snake.

The feel of the game in the Frontier 1 was tense, it felt like the snake could come in any direction, it worked for a while but it wasn’t enough. You just walked in a straight line without doing anything except walking forward. it’ll have to change with more to do and more to see. 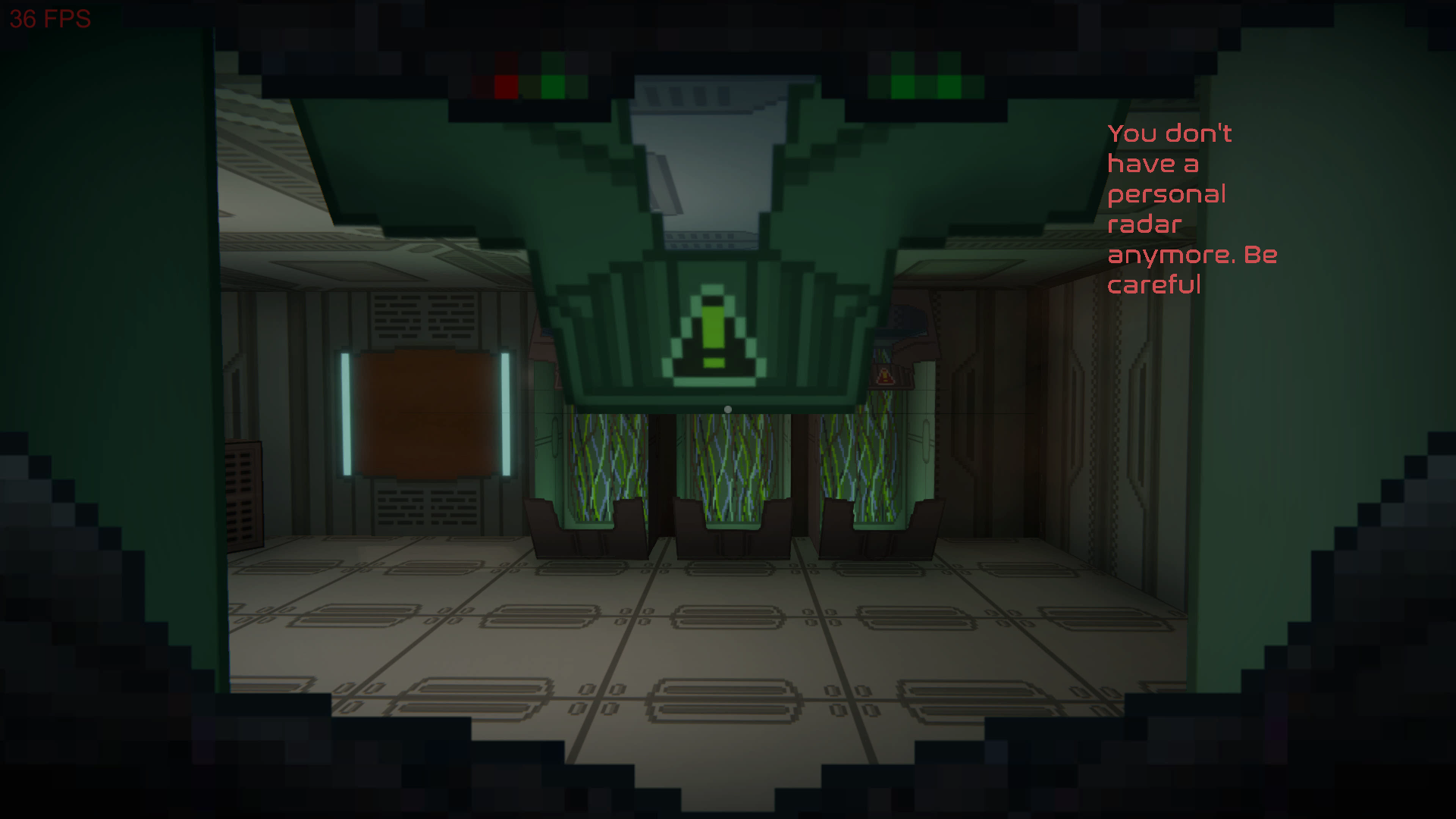 The snake was not enough threat for the player in the first game. Stations were small and nearly safe against all the dangers. Now there’s a new creature simply called “Centipede” for now. it’s a human-sized creature and a formidable enemy that can one-shot the player. But different from the snake, it can be taken care of. For now, we’re not sure that means you can kill it or just cause it to flee.

Stations will be more complicated than simply press a button to unlock it. There’ll be more hazardous environment, more puzzles with nice rewards and more tools to play with. 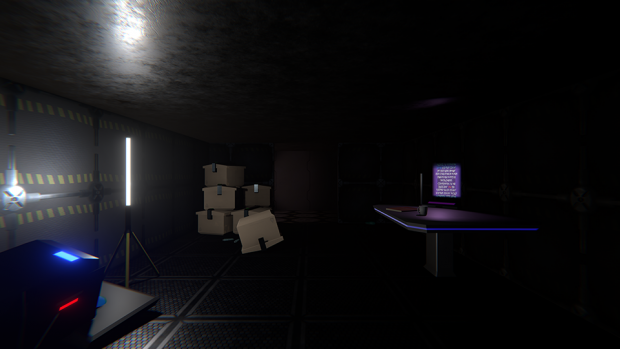 For now, there’s more plan than actual systems but we’re developing quickly. We submitted our game to the Summer Festival and there’ll be a demo in June.