This week we have lots of new gamedev updates regarding our current projects.

Posted by GameRealmMadness on Aug 23rd, 2019

It's been a couple weeks since our last devdiary update. We here at GameRealmMadness have been busy developing new stuff for all of you to see. 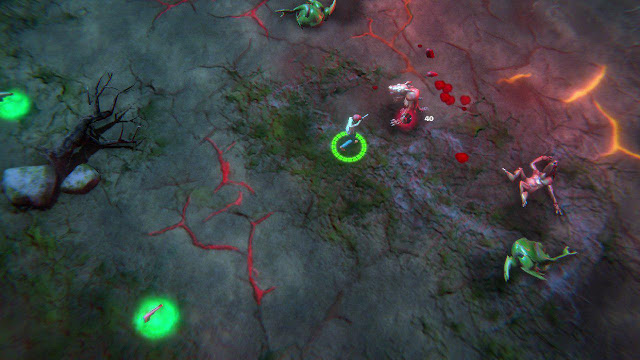 First off, we've had some new blood join our team. We have a new musician and a sound effects artist working on Hybrid Children. We are still in talks of getting a 3D character artist to handle the monster and enemy models in the game.

Because we had so many good applications, we took the IndieDB job listing off, but you can still send us email to grmgamedev(at)gmail.com - Especially if you have talent in Unity3D level design or programming with C#! If you only know JavaScript, then unfortunately you are not a match for our team. We're currently not looking for any new audio artists or musicians, as those places have already been filled. 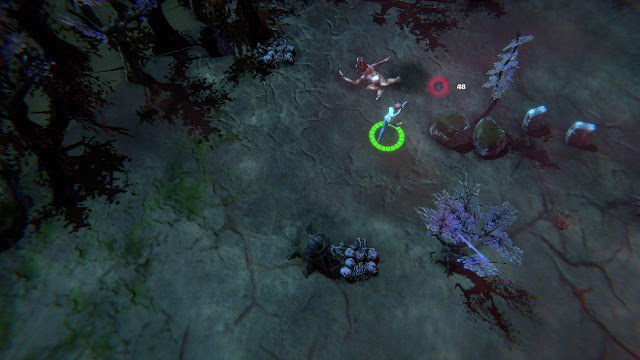 In other news; we also have put an older test build of Hybrid Children on download at Itch.io and IndieDB! This is just meant to showcase how the graphics look in the game, and how well it runs on your computer.

Please note that this is not the current test version, and that can now only be accessed by joining our Patreon. We recently updated the Patreon build with brand new music track and updated sound effects for weapons and damage hit.

We have been building our Patreon profile slowly, and giving more incentives to join. In October we're planning on giving out Kalaban for free to all our 5$ tier members. Be sure to track our progress to stay updated on such deals and more.

We also have a surprise update for this blog entry! During the last few weeks we've been working on a simple arcade shooter called Area 51 Defense, which puts the player into the boots of a US Army soldier. Your task is to defend the air force base against 2 million invading dweebs! The game is going to be a comedic "meme game" made for fun, and it will be released on Steam before September 20th.

The game is already playable, and by joining our Patreon, you can get full access to the current demo. There is already player movement, shooting, enemy spawning and score systems in place. There's also going to be more than one enemy type in the final game.

That's it for this week's update, thanks for stopping by!

Head on over to Itch.io or IndieDB to test out Hybrid Children, and join our Patreon to play the current version of the game, and the demo of Area 51 Defense.