This week we talk about the importance of connecting and showcasing your game.

Phew, it's been four weeks since our last Friday diary entry, so I figured it would be time to have a little chat. You know when people on the creative field always tell you to "get connected"? I've always been a fan of that myself, and indeed found the value in it. Not only does it possibly land you some job offerings, but also helps your business.

Because, after all, if nobody knows about the game you're making, and nobody is fan of your work... Then nobody's gonna play your game! It's really that simple. I kinda understand people who think that they should just "keep things secret and keep working on their game until it's perfect", but I'm just not a fan of that, and I think it ultimately just doesn't work. What ends up happening is that you're just gonna sit on your product, and nobody's even gonna know you're working on it.

I tend to show things off a little too early, and sometimes I get bitten in the ass because of it. But it rather deal with that, than go with the other option. As soon as you have something to show, I suggest you start building a fanbase around it.

Gamedev is risky and unstable business. Sometimes, and honestly more times than you might think, a game ends up being cancelled. So, if people are not gonna see your finished product, then at least show 'em your unfinished product. I've read about these really sad stories, where a big game company is working on a huge game. Then it gets cancelled, and all they've released during three years of devtime is only a couple of screenshots. To me, that's just ludicrous. I remember when the guys at 3D Realms were developing Duke Nukem Forever (2011), and from the year 2001 to early 2007 fans didn't even get to see a glimpse of that game. 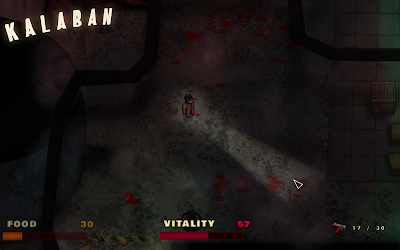 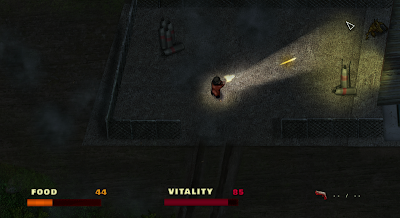 This issue becomes even clearer in indie game development. When you don't have a huge budget, or a any kind of marketing budget at all, you gotta work extra hard to get your product out there. I recently created a Game Jolt profile for Kalaban to showcase our game, in this spirit. I'm actually a fan of that site, and I've been a semi-regular user of it for years now, but never had my own stuff there. 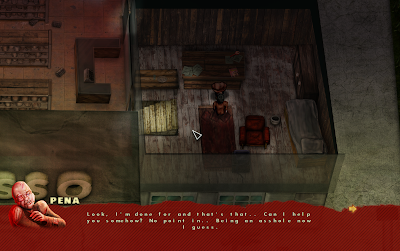 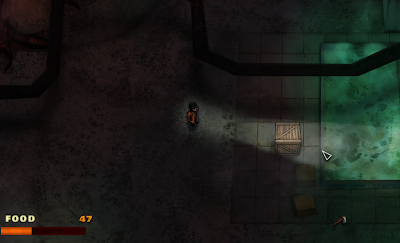 And oh yeah... one other thing... We created our very first trailer! Woop woop! It's a quite short demonstration really, and the footage is missing some weapon animations, and small details like that. Once we get all the enemies and weapons working properly in-game, we'll make a fancier one.

That's it for this week, guys! We'll be back with more news and features soon. If you wish to see more certain kind of content on this blog, message me on Twitter and let me know. See ya!