A new map has been released for Tannenberg, set in the open fields and hastily built trench networks of Ukraine. Plus there’s a collection of fixes and improvements! 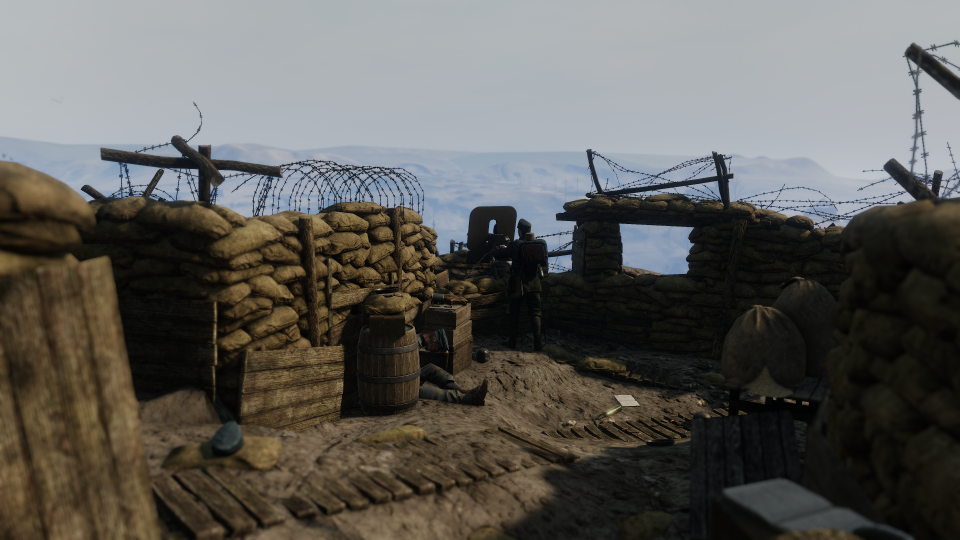 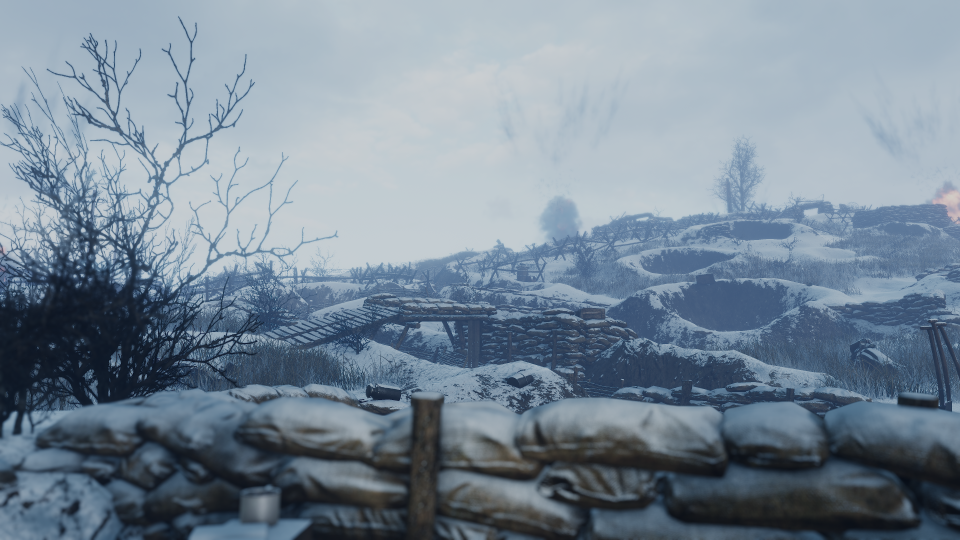 Read the full changelog on the Steam forums!