Join epic battles for domination, win prizes and play against the developers! 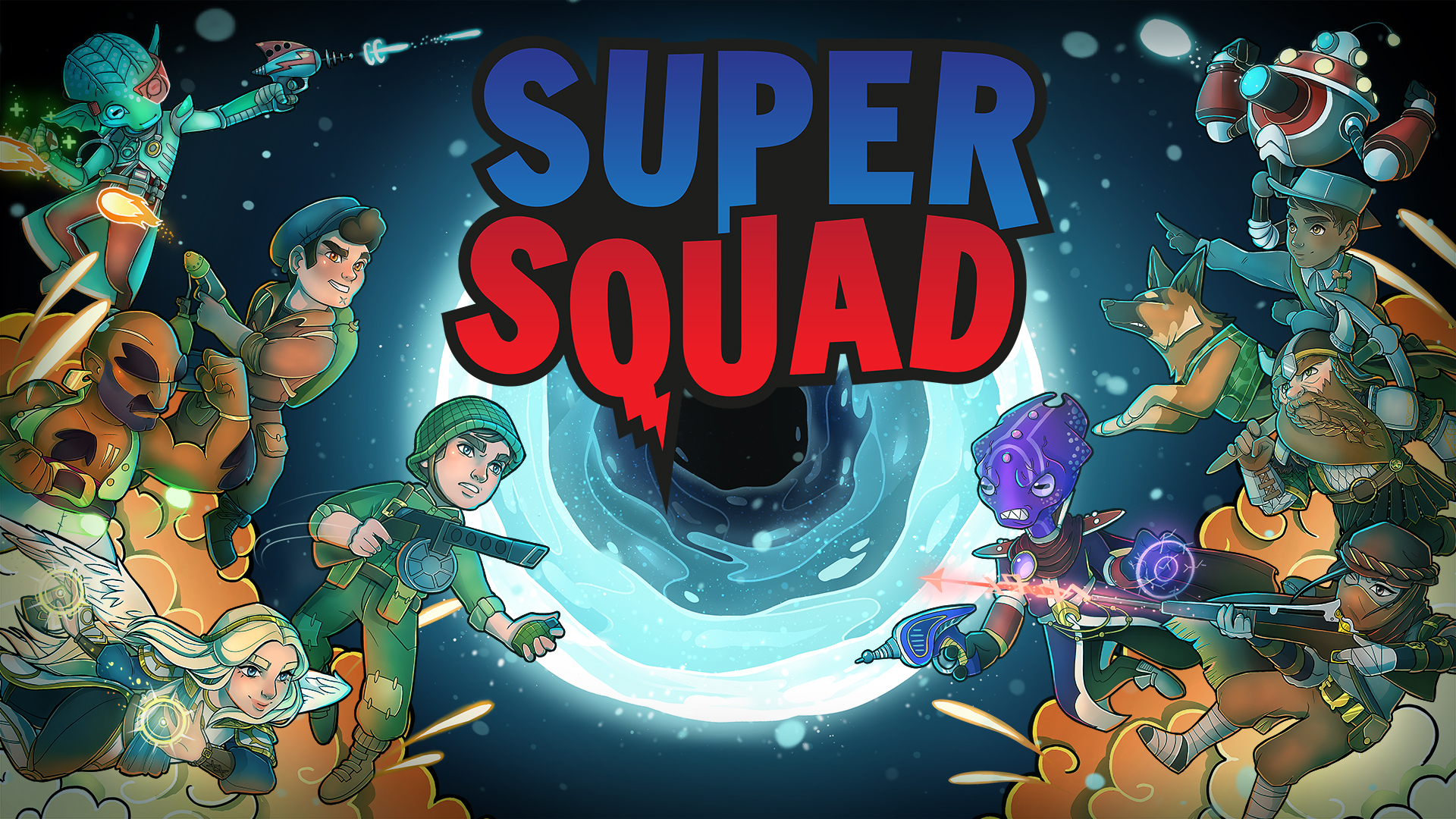 Bad Fox Studios announced today that their upcoming game, Super Squad, the team-based Multiplayer Online Shoot-‘Em-Up (MOSH) is inviting all gamers to a weekend long playtest starting Friday the 14th of May at 18:00 UTC until 16th of May, 23:59 UTC. The test will provide crucial data for the team ahead of their launch later in the year on Steam and the Epic Store.

During the test players can experience the frantic 5 vs. 5 team battles of Super Squad’s unique Multiplayer Online Shoot-‘Em-Up (MOSH) gameplay, take part in a challenge and even play against the Devs themselves. A FREE Battle Pass will be up for grabs that unlocks an exclusive skin for the trooper “Sarge”. Further details of the beta test weekend activities, prizes and how to build your squad will be posted on Discord before the event.

To take part in the beta test players just need to join the Discord channel to receive a key and then download the game via Steam. All links can be found on the official website: www.playsupersquad.com

The Super Squad team will still be holding their regular two-hour playtests every weekend up to the main beta test weekend. More details are available on the Discord here.

Disclaimer: This is not a finished product. Super Squad is still in closed beta and so is not yet a complete product. Whilst the game can be played and enjoyed now, we recommend that players who are expecting a finished product return to the game when we launch later in the year. 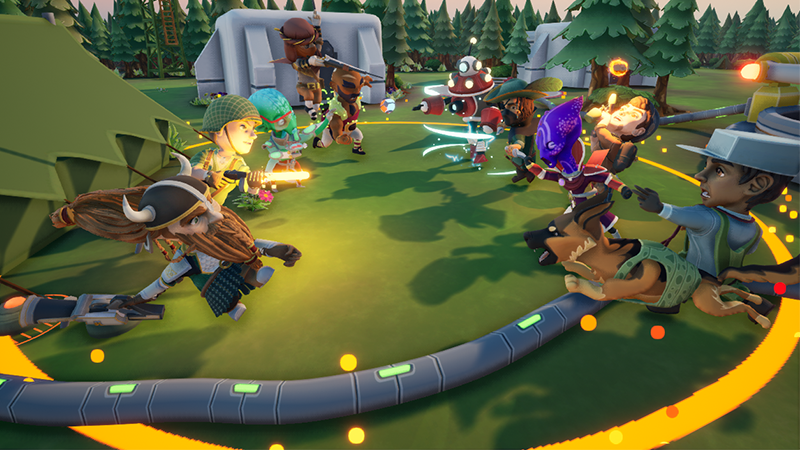 Super Squad is a team-based Multiplayer Online Shoot-‘Em-Up (MOSH) where squads duke it out in a manic-strategic battle for domination. Tactics, teamwork and twitch reflexes are vital, with top-down shooter controls and a myriad of epic abilities to fire off.

Super Squad combines the frenetic, twitch-based style of play from MOBAs and shmups with the strategic decision making you expect from your favourite RTS, to create a game that demands nimble fingers and a sharp mind.

Take command of Troopers with unique abilities and use them together to destroy the enemy Squad. Support your squad with our beefy boy Skull Crusher, heal up and buff your team as they fight as the adorable Florp, or go all out damage and max out your kills with the indominable Sarge; however you want to play, there’s a role for you!

Race across the Military Base, collecting launch keys to fire missiles at the enemy base. Warp straight into the invasion of New Mars, assaulting the enemy mothership to bring it down. We’re bringing more modes, more maps, and more troopers into this crazy mix all of the time.

Each Trooper has two unique special abilities, as well as their own weapon and role on a team. Play as Tharlin to burrow underneath your enemies, then blow them sky high with his landmines, or take on the role of Crow, grappling in and out of the fray and pinning down enemies from long range. Each Trooper has their own look, feel and gameplay style for you to master! 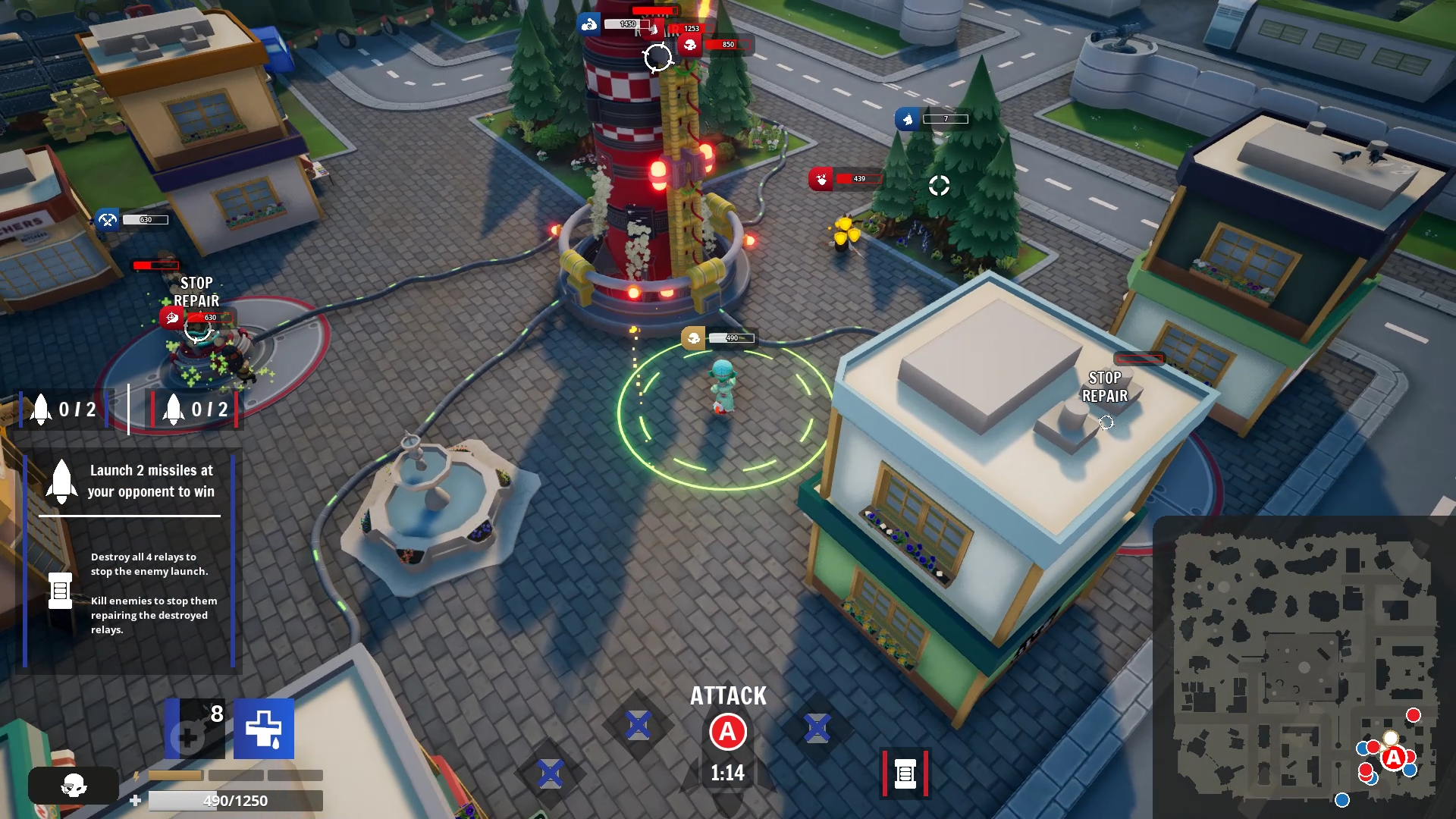 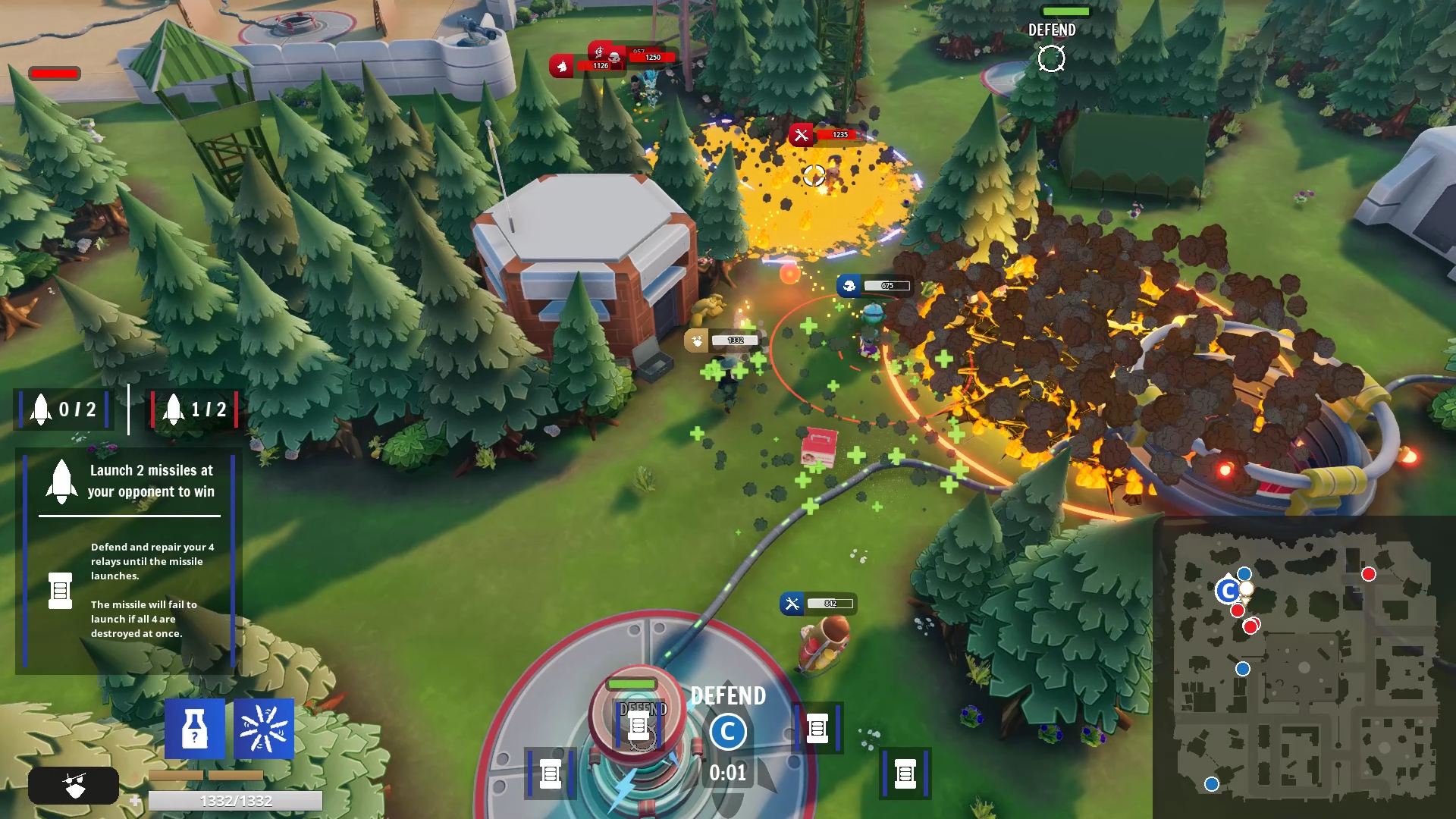 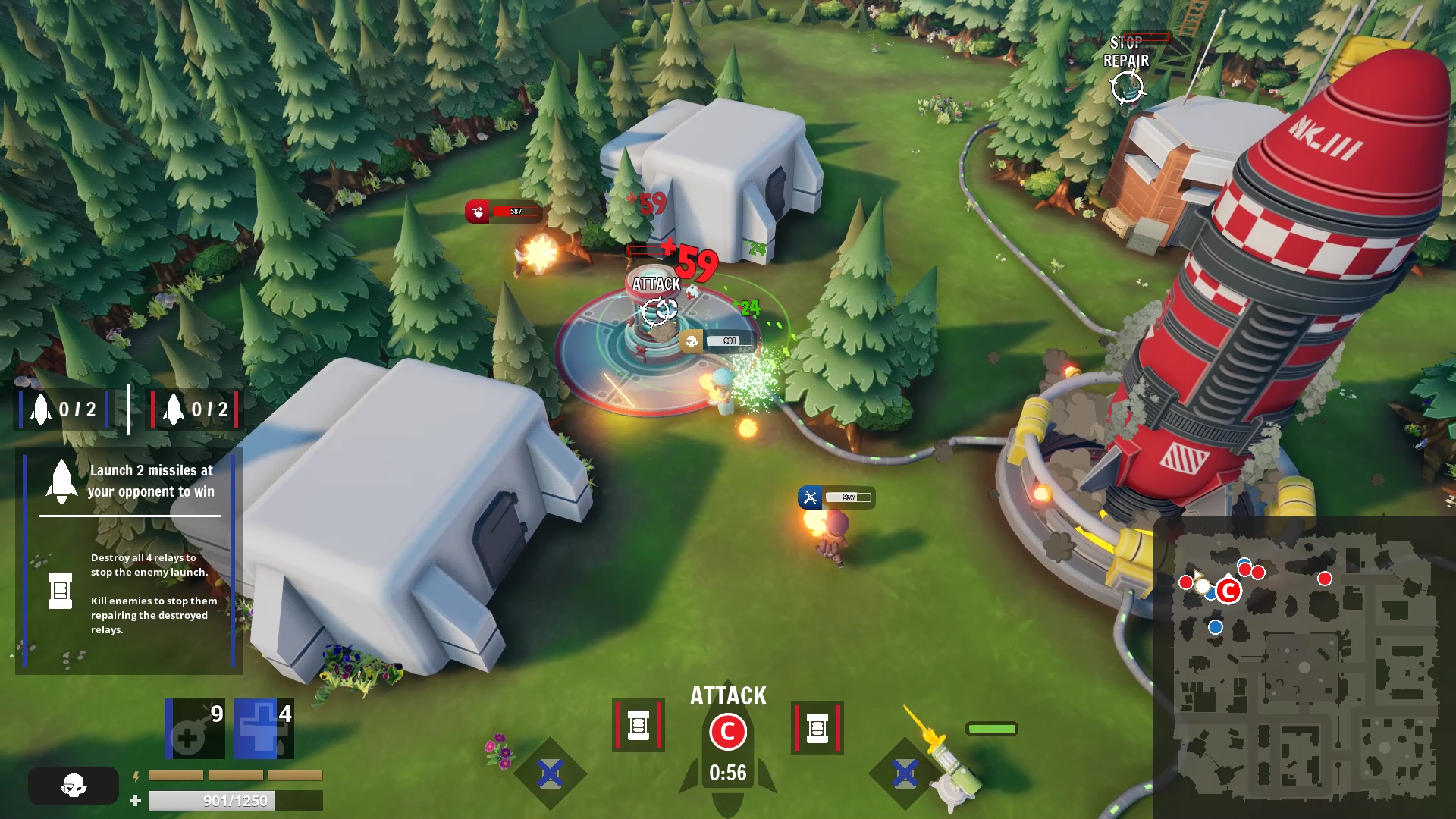 Bad Fox Studios was founded in May 2018 with the vision to create employment along with unique and rich experiences for the gaming community.
We saw a niche in between smaller indie and expansive AAA studios which we wanted to fill. The aim was to produce high-quality, visionary games with a controlled team size. In order to do this, we have consistently taken on young and ambitious creatives looking for an opportunity in the industry and formed a solid base which will be expanded on over the years.
As gamers, we wanted to build games that we would want to play, whilst letting our creativity flow.
www.badfoxstudios.com