It all started when the company I work moved to other city. It took a good deal of time to go to a new office and I had to move home. I found a fine house on the outskirts. Well, the plot was quite in a poor state, but I got it for a ridiculous price.

However, from the very beginning sometimes I heard weird sounds, a few days after I began to feel someone’s presence, and saw a shadow figure in the window. It seemed it belonged to a girl.

To know once and for all what was going on in that house I made a decision to buy a few cameras.

The game has 7 levels (7 days). Each day you need to survive in your own house. In the beginning of each level you need to place cameras in the house and outdoors and shelter yourself, since Francisca – the girl you saw in the window – is not long in coming.

In the night the girl haunts the house. Using the tablet you can monitor your home through cameras.

Make sure your fear level doesn’t reach the trigger point.

When you pass a level, you’ll know a part of story about this house and the girl. 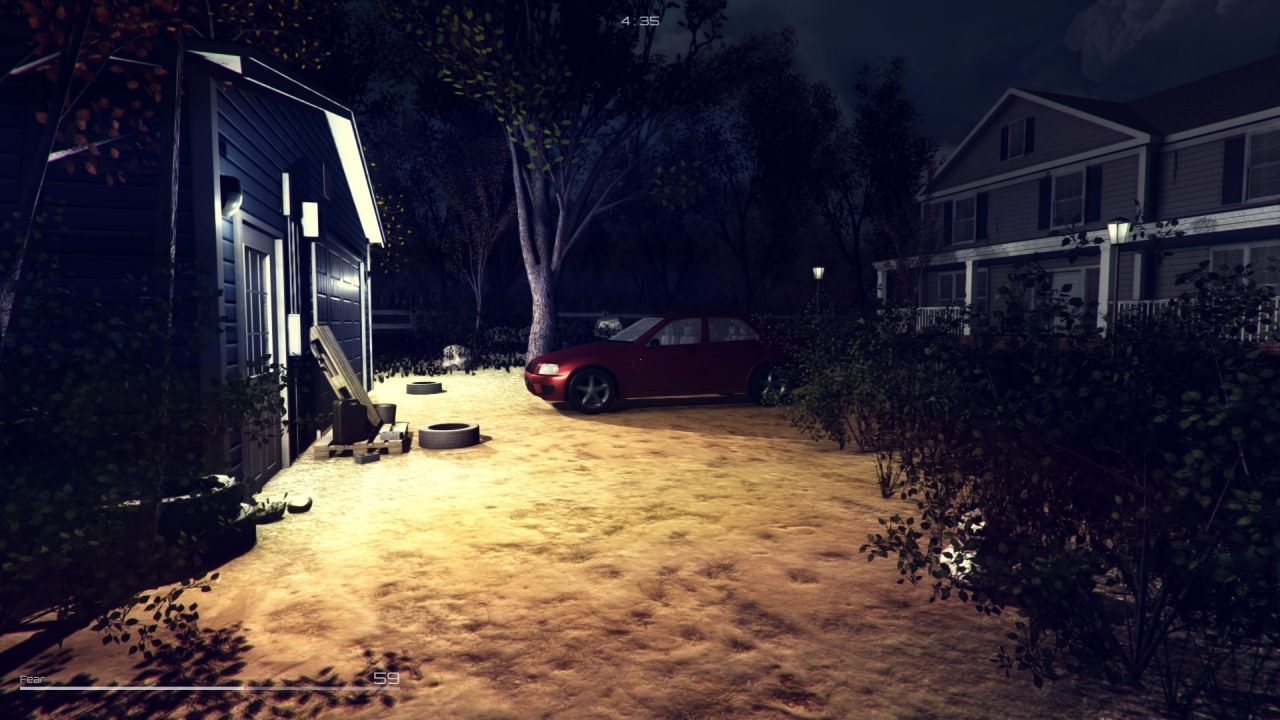 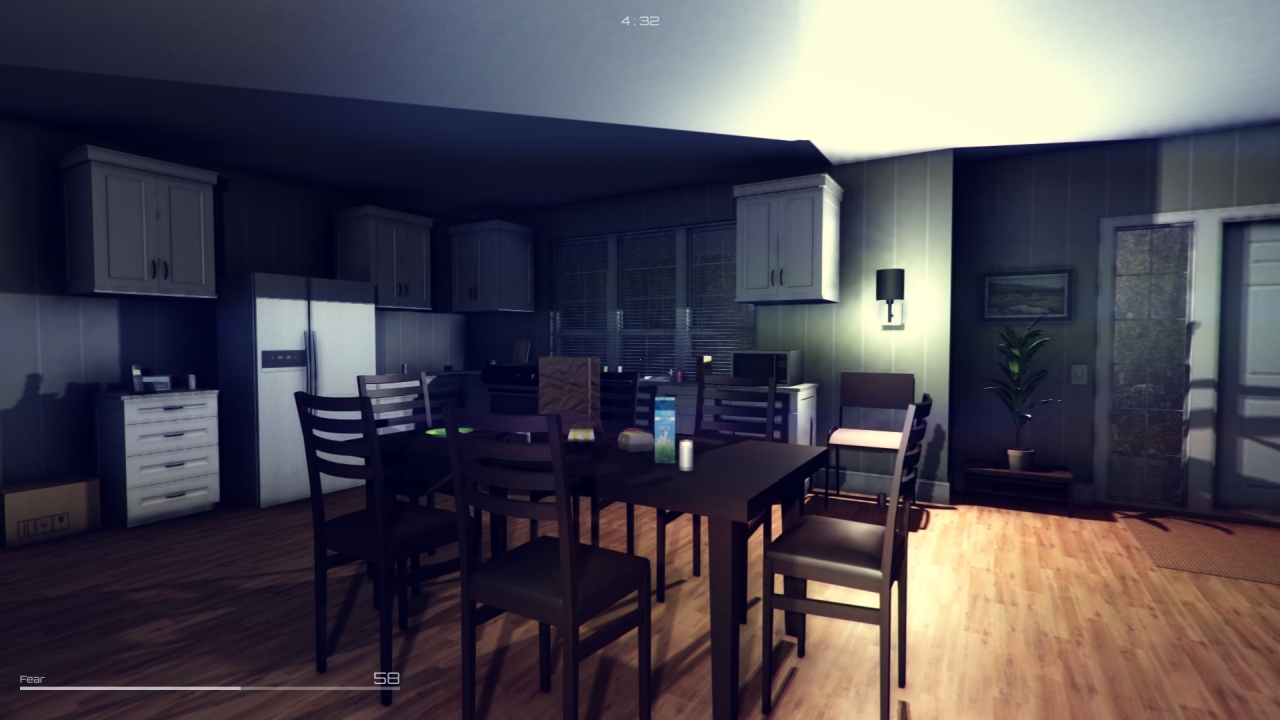 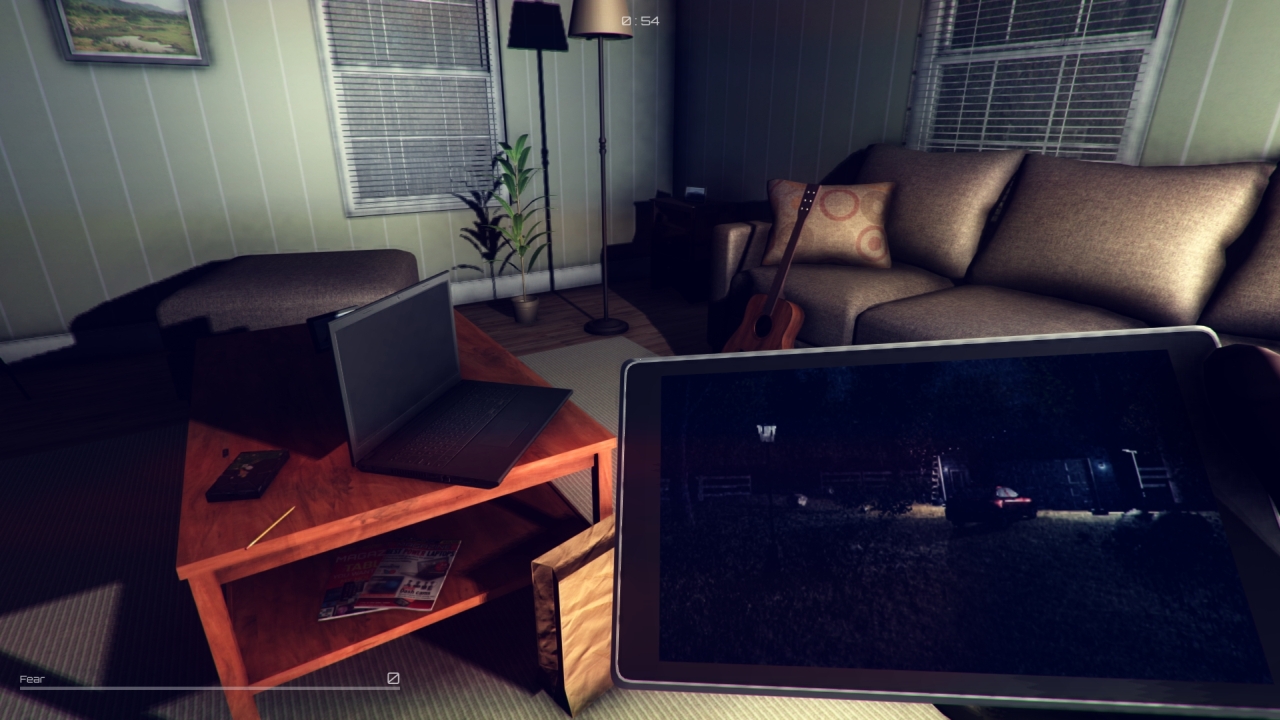 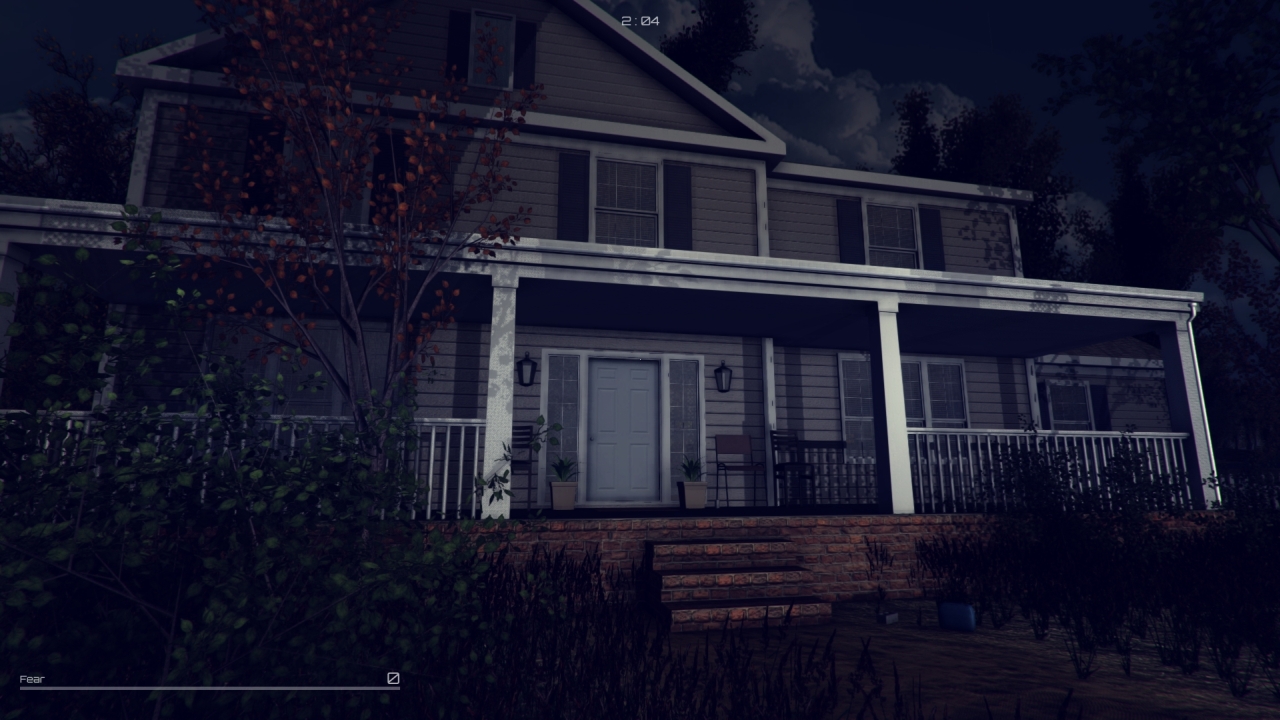 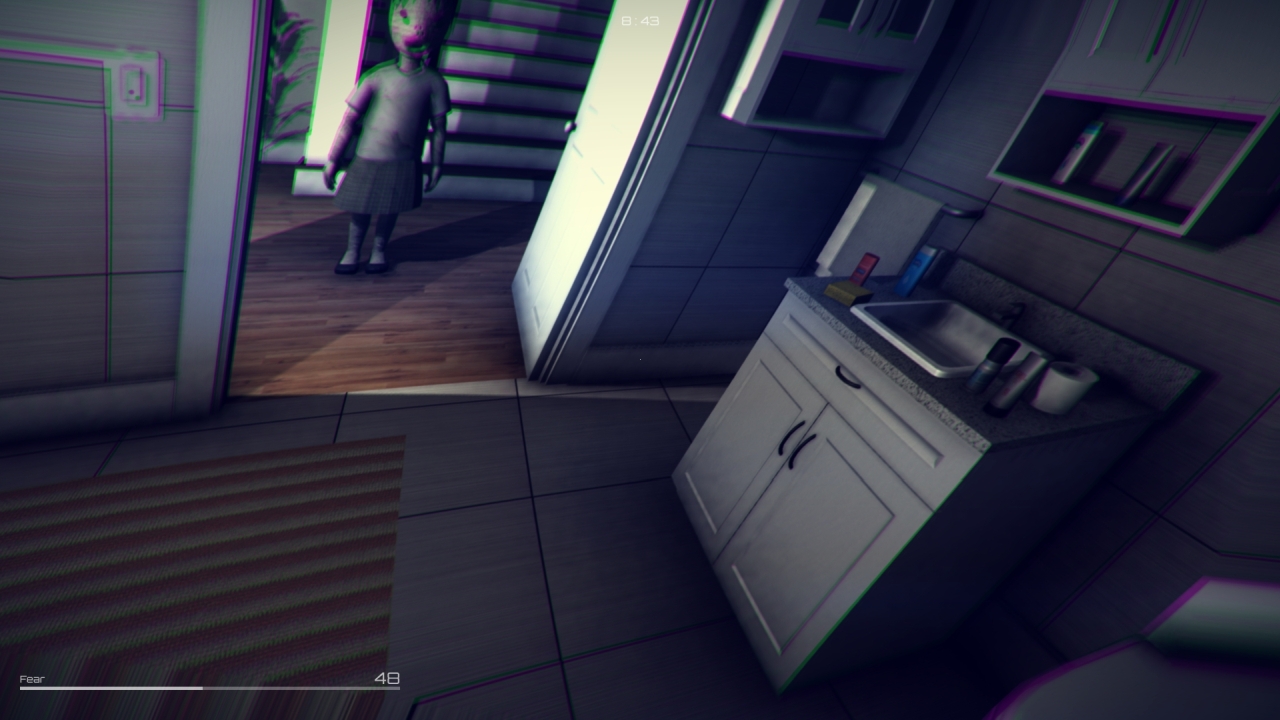 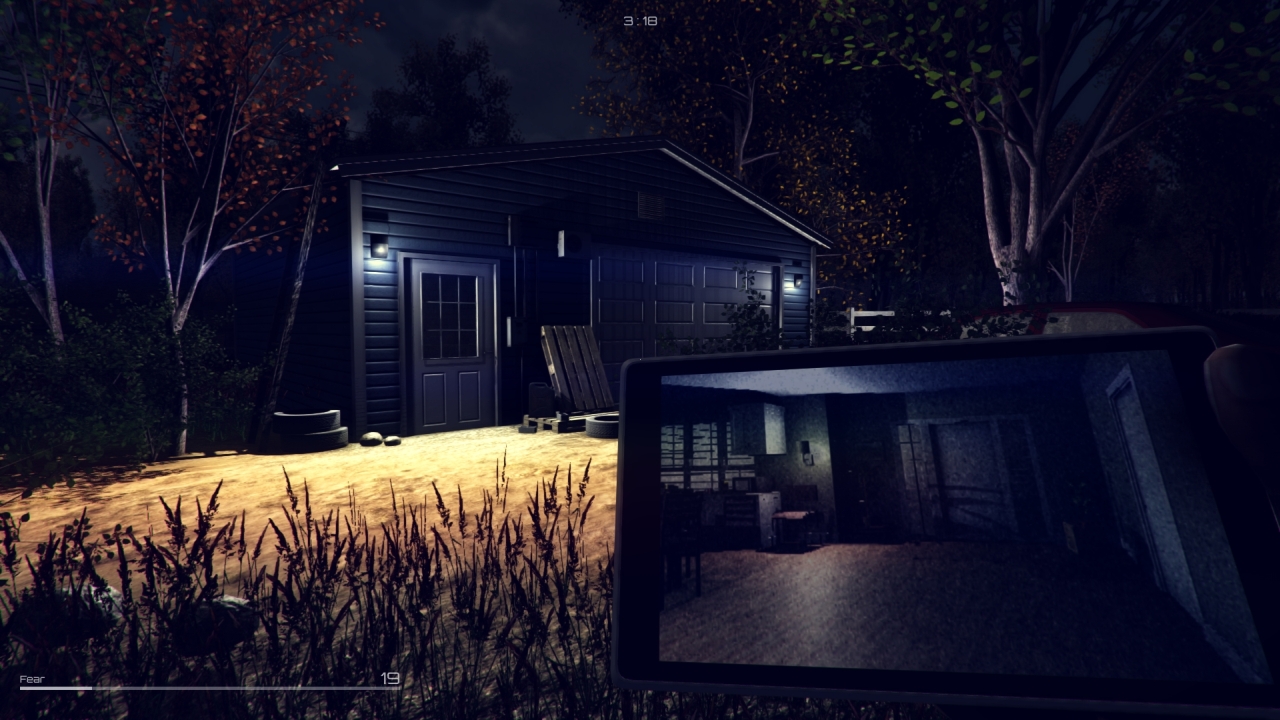 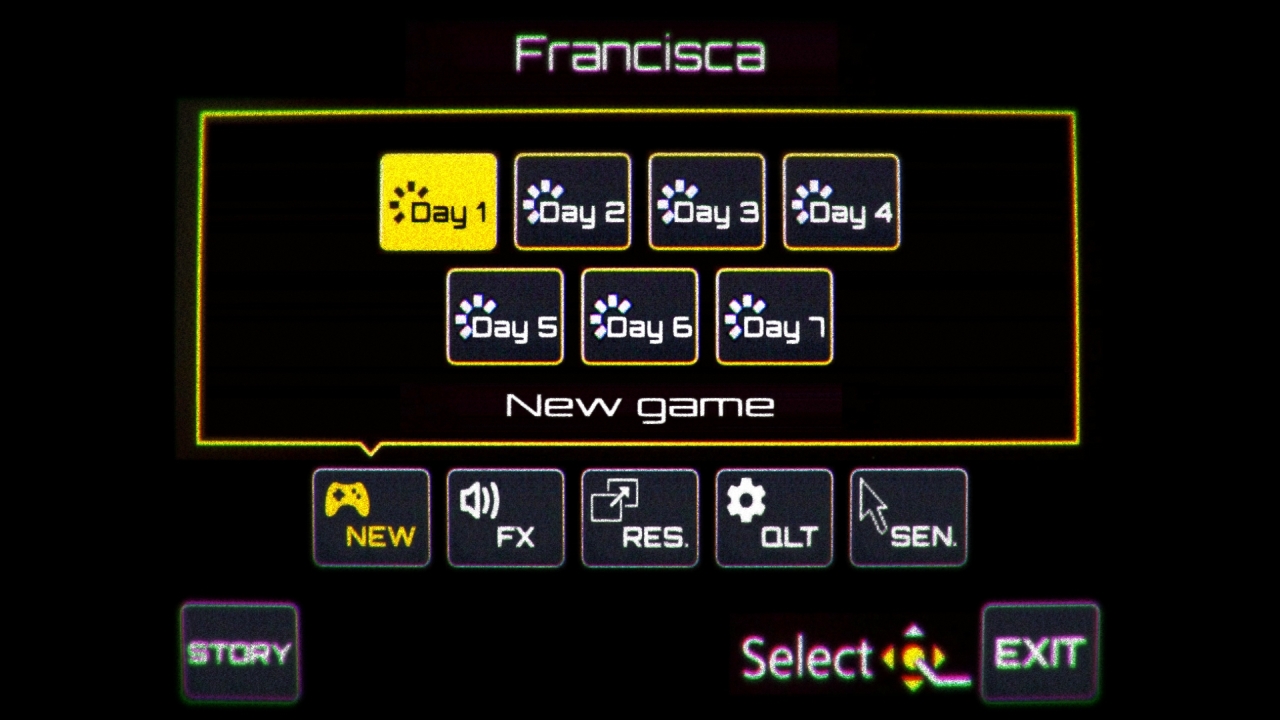 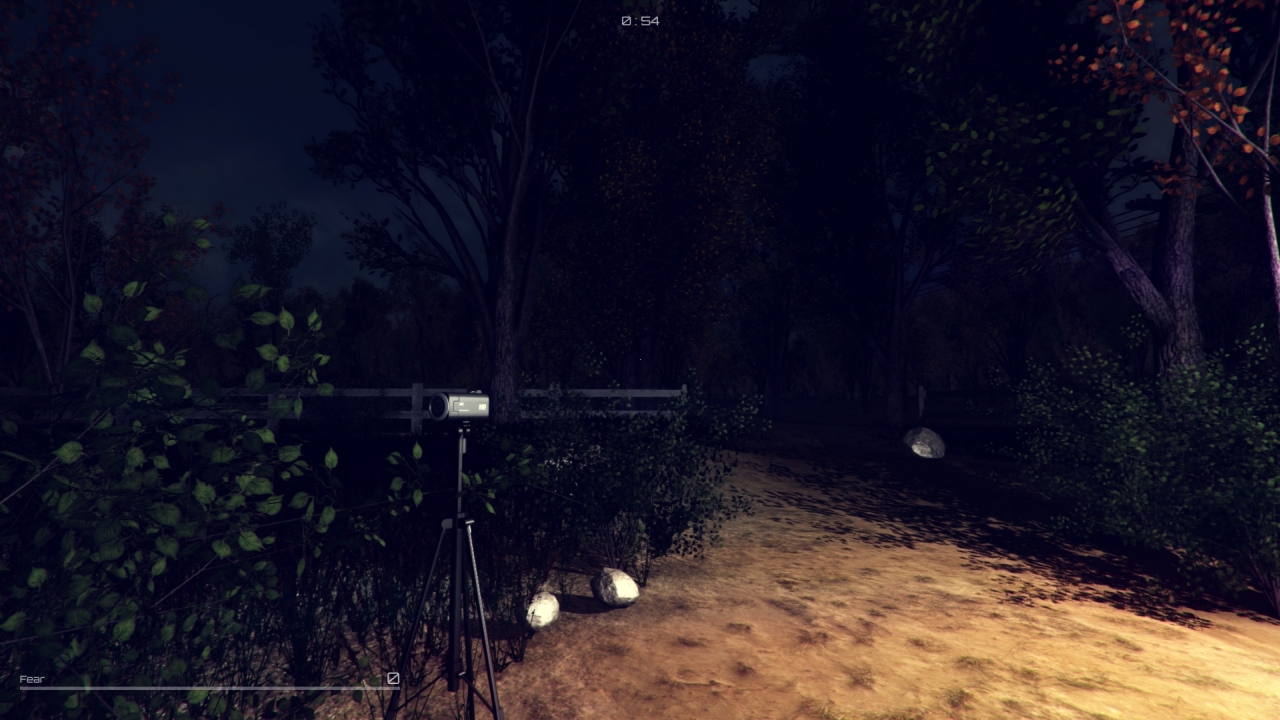