Our Kickstarter campaign is soon to launch, but before that, we’d like to discuss a few development related things.

We’re excited to be able to announce that we’re planning a Kickstarter for the project, coming out very very soon. Our goal is to get the remaining funds necessary to finish the early stages of this project, and move us into a more releasable state.

As a small teaser, we’ve posted our latest Trailer for the project above. We hope you enjoy! 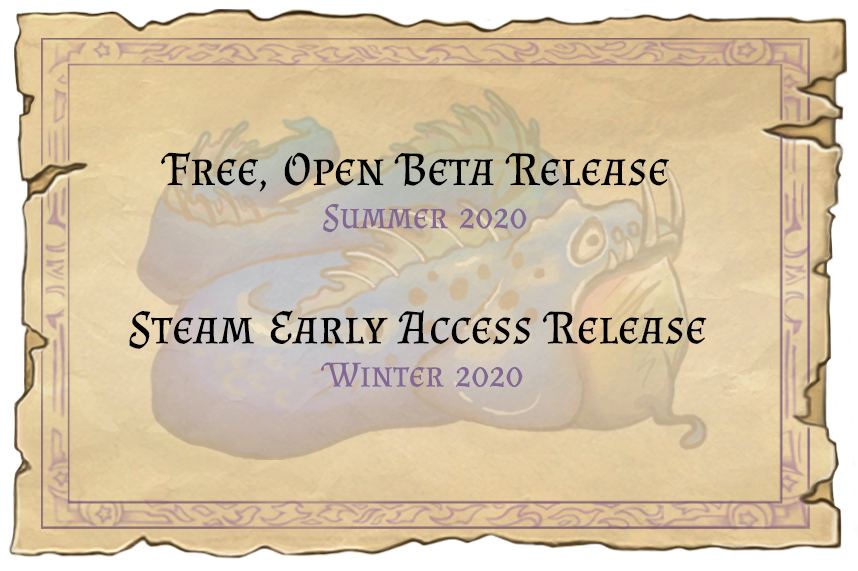 Above is also another small teaser- our current goal is to release a Free, Open Beta for the game coming sometime in the summer (on Steam, of course). This release date is fully dependent upon our ability to complete our Open World system, which is heavily under progress, and we’ll discuss more of that coming up later in this blog post.

In addition to the open beta, we’re also attempting to be apart of Steam’s Game Festival (June 9th-15th). In this, we’ll be showcasing a very short playable demo of the game (think of it like a teaser for the Open Beta).

As we’re talking about Steam, be on the lookout for our game’s page on there! We’re in the approval process, but as soon as its live, you’ll be able to view the page and add it to your Wishlist!

Returning to discussing the Open Beta, once that is live and we’re able to get actual player feedback on the game, we’ll be heavily working on the project, gearing up for an actual Early Access release on Steam coming shortly after the Beta (our plan is the Winter, but if things go well, we can release earlier).

When it comes to the Early Access Release- our primary goal is to get roughly 1/5 of the total planned content in the game. We feel that would make a good introduction to the game as we begin to work on it more after that. Also know that when we say 1/5 we mean content, not programming. Major programming will be complete with the end of our Open World system, so from there we’ll just be working on miscellaneous features that are far easier to code in. And, of course, progressing on the art more and more as we definitely want to have the game look as good as we can make it. 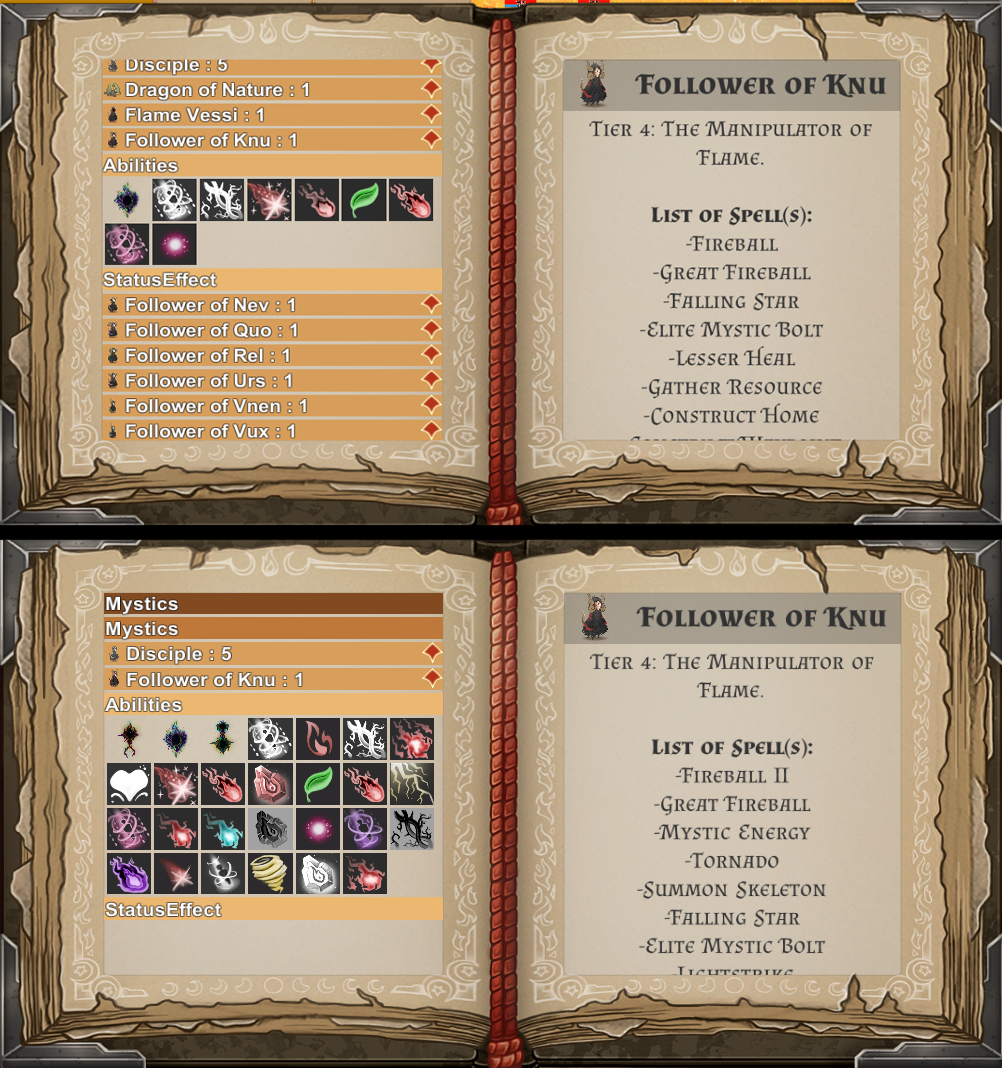 As for progress on the game, we’re currently devising more rewards for defeating bosses, and there are quite a lot of them!

We want the player to be able to have a considerable amount of options when it comes to engaging other enemies, so that’s the main rational. We also like adding in lots of rewards, giving the player a lot more content to make use of as they see fit. The image above details just one of the unit’s spells before and after we began adding these new ones. 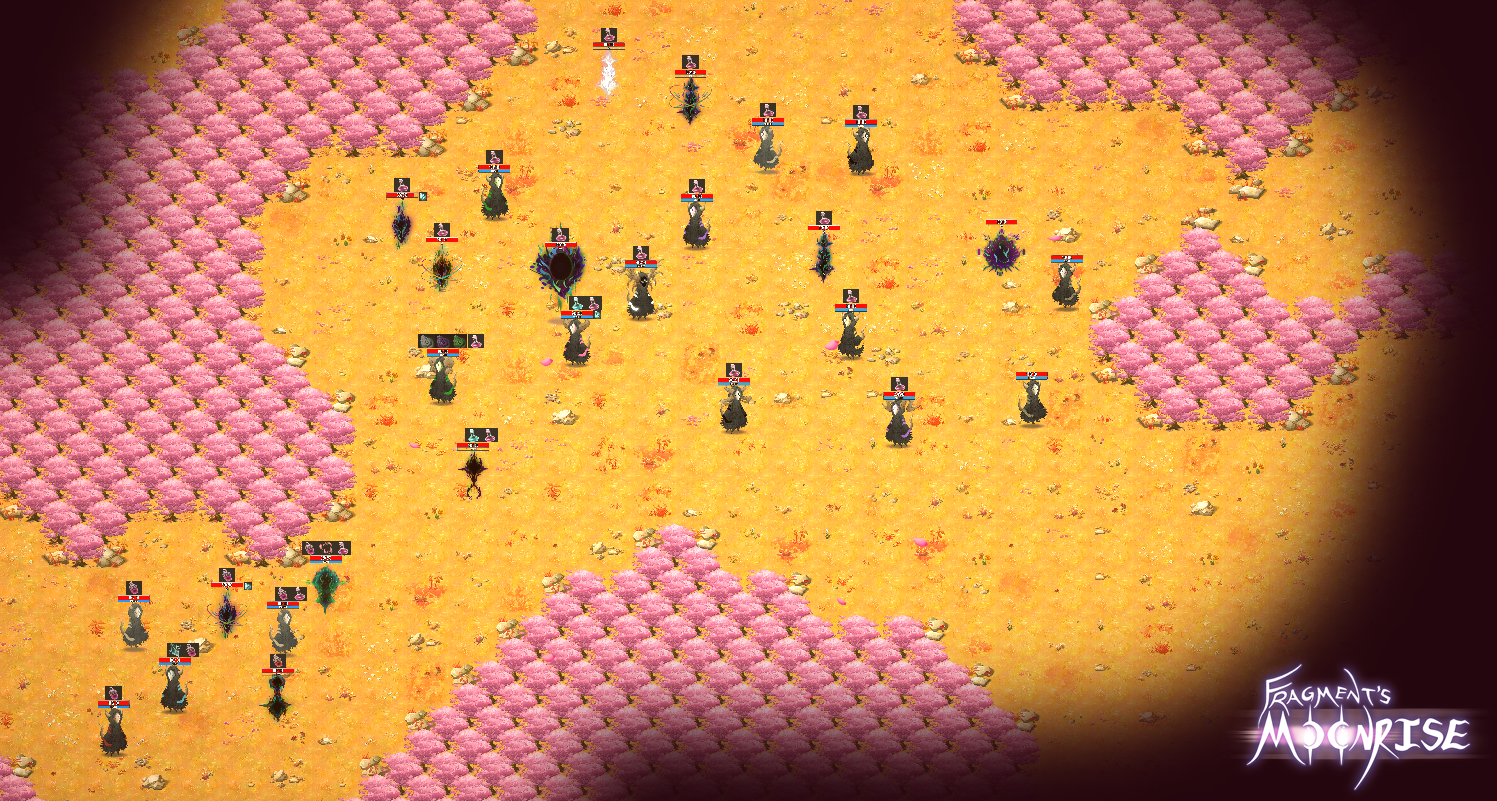 As for our Open World code, we’re still heavily underway on our Home Base system. As an RTS game goes, a Home Base is critical for launching your attacks, researching necessary upgrades, creating new units, and so forth.

With an Open World RTS, however, we need to be a bit more careful with what we allow to be built as a structure. CPUs can’t handle a lot of things thrown at them at once, so we feel its better to organize and make Player’s home base consist of one map where they can construct everything they need to. All our content is planned around this idea, and it works quite well, its just fairly incomplete as far as code goes.

Once our Home Base is done, we’ll be able to start modifying all the other Maps spawned in the world, adding the bosses and enemies and whatever we need as necessary. And once that’s done, we should have a ready-to-launch Beta, ready for players to absolutely destroy with how many bugs we think we’ll run into!

Thanks for viewing our post! And be sure to be on the lookout for when our page is finally visible on Steam!