After recently acquiring some additional art for our other environments, we decided to put some of it together into a miniature showcase. 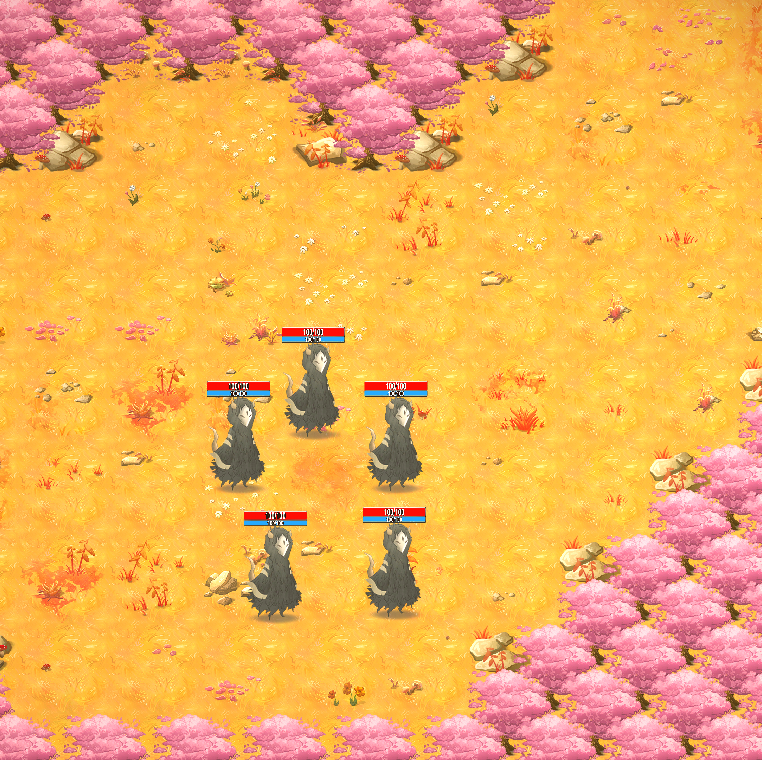 In this one, we’d like to showcase some more of the art we’ve just completed. Bear in mind, these are only samples so far, and are still a ways away from the official. But we’d like to both show off and discuss a bit of the art direction behind each of the environments so far. In coming posts, once we’re done with more of the art, we’d like to showcase even more of it off, eventually leading up to us finally able to showcase it in-game. Part 2 and beyond of this post may not come for a while, as all art is still under development, so please look forward to that when it can be released. 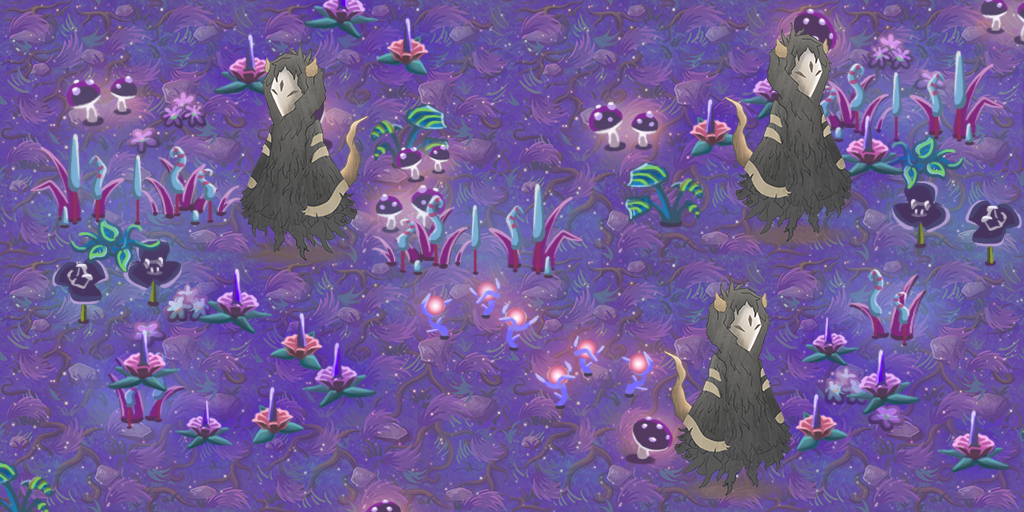 Future home to one of our second races, the Oshorra Jungle’s art direction is thematically displaying a great deal of purple, retaining our color spectrum to just that. We wanted a lot of weird, creepy plants to scatter the floor with, and when we get to our impassable terrain, we’ll begin to show off even more of the density of this land. A glowing, dense landscape is our primary design behind this environment. As far as gameplay goes, we’d like to incorporate the density of the jungle by adding in quite a bit of destroyable foliage that the player will have to deal with. 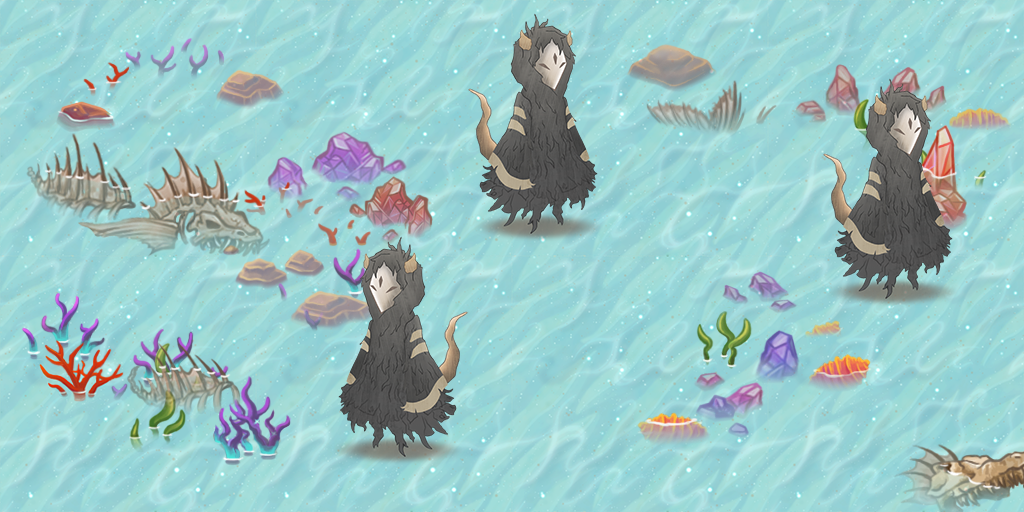 Home to another race we’ll inevitably be developing, the Seabed is a lot more open, with its primary color theme being the clear blues of the ocean and the deep red of the coral. With beautiful gems scattered all around and intricate coral arisen all over, the Seabed is an environment desiring to be open and ‘breathable’, yet still with some mystery and spookiness. 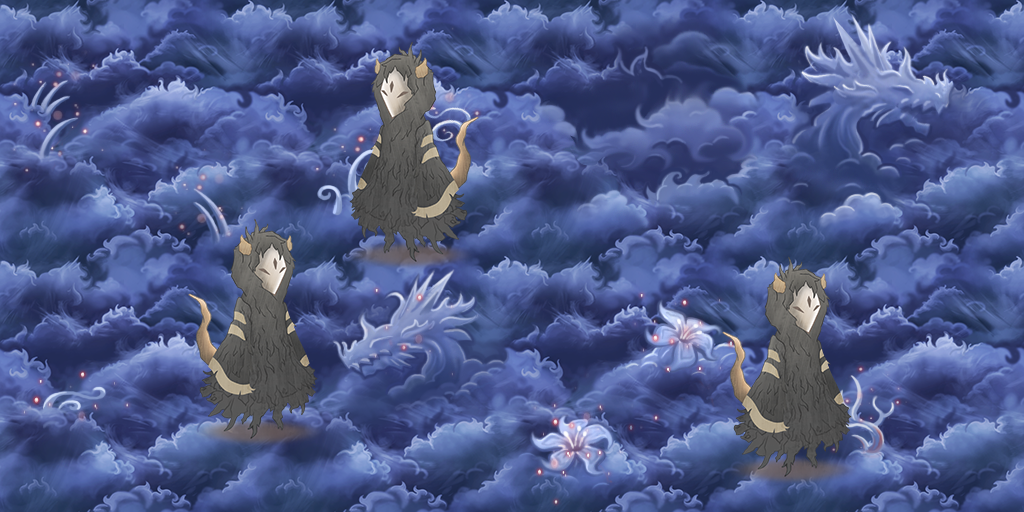 Homeland to the Dragons, Dragon’s Lair is a place high up in the clouds, overlooking the rest of the land below. The clouds themselves create their own mysteries, winding up wild and different shapes, leaving what is seen up to the onlooker. A deep blue with accents of red, the Dragon’s Lair is meant to be an ‘evil’-feeling environment, hostile to all who enter. As part of its environmental design, when we get to adding in its impassable terrain, we’ll be attempting to develop a system in which the clouds are ‘parted’, and you can see to the land below. 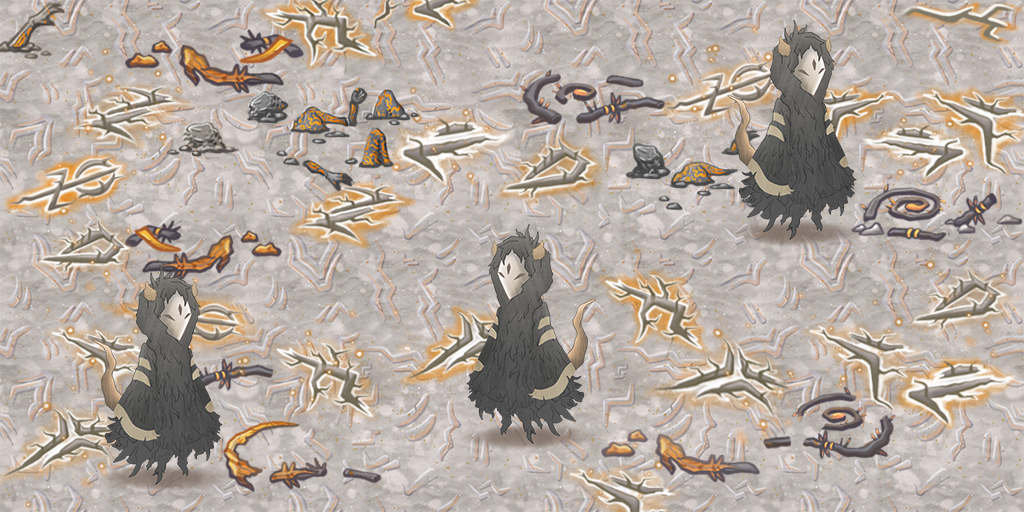 The strangest of environments, the Knire’s Homeland is a place riddled with corpses. The corpses serve a purpose, too, to the Knire race, that will be explored in the game itself. Odd symbols are strewn everywhere; these are the markings of the Knire, carvings which make them who they are; entities that grant them power in combat. Not only are these symbols carved upon their very bodies, but they are also carved upon the ground itself, intermingled with the unkempt dead. The Knire’s Homeland leans a lot more towards the orange and sandy-white color tone. Its meant to also feel fairly dense and claustrophobic, similar to the Jungle.