Play as a cute little bushy tailed fox, who is tasked with saving animals trapped by an evil mastermind. Foxy will need to travel to various worlds, depicted by different themed levels, and collect berries and gems, and rescue the trapped animals from a devastating fate. The game is inspired by Crash Bandicoot and Spyro the Dragon.

Make your way through the medieval land, avoiding knights, bombs, carnivorous plants, and a fire breathing dragon to rescue the trapped animal. 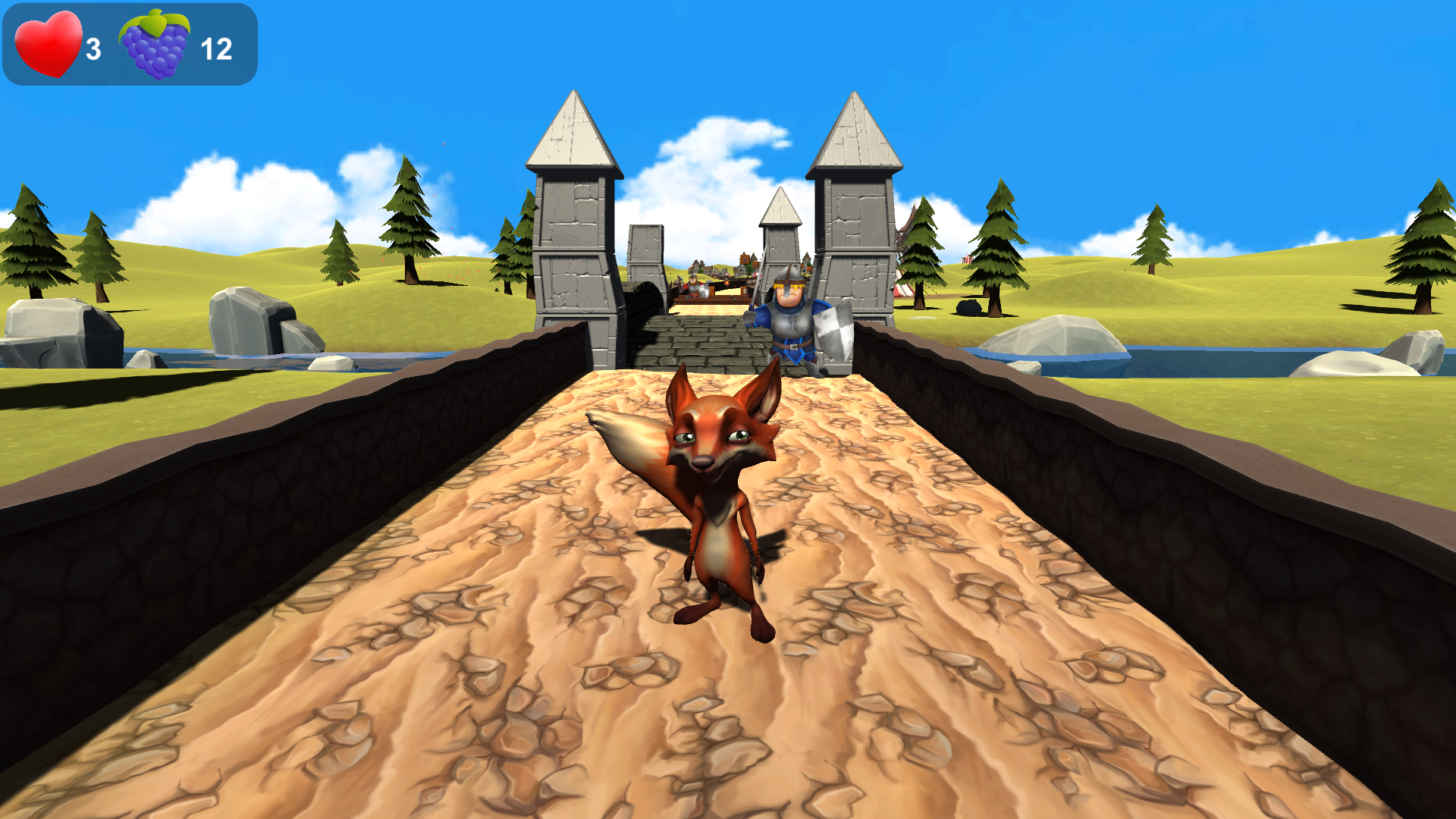 Explore the semi-open world and help Grizz the Bear restore the water to the fountain. 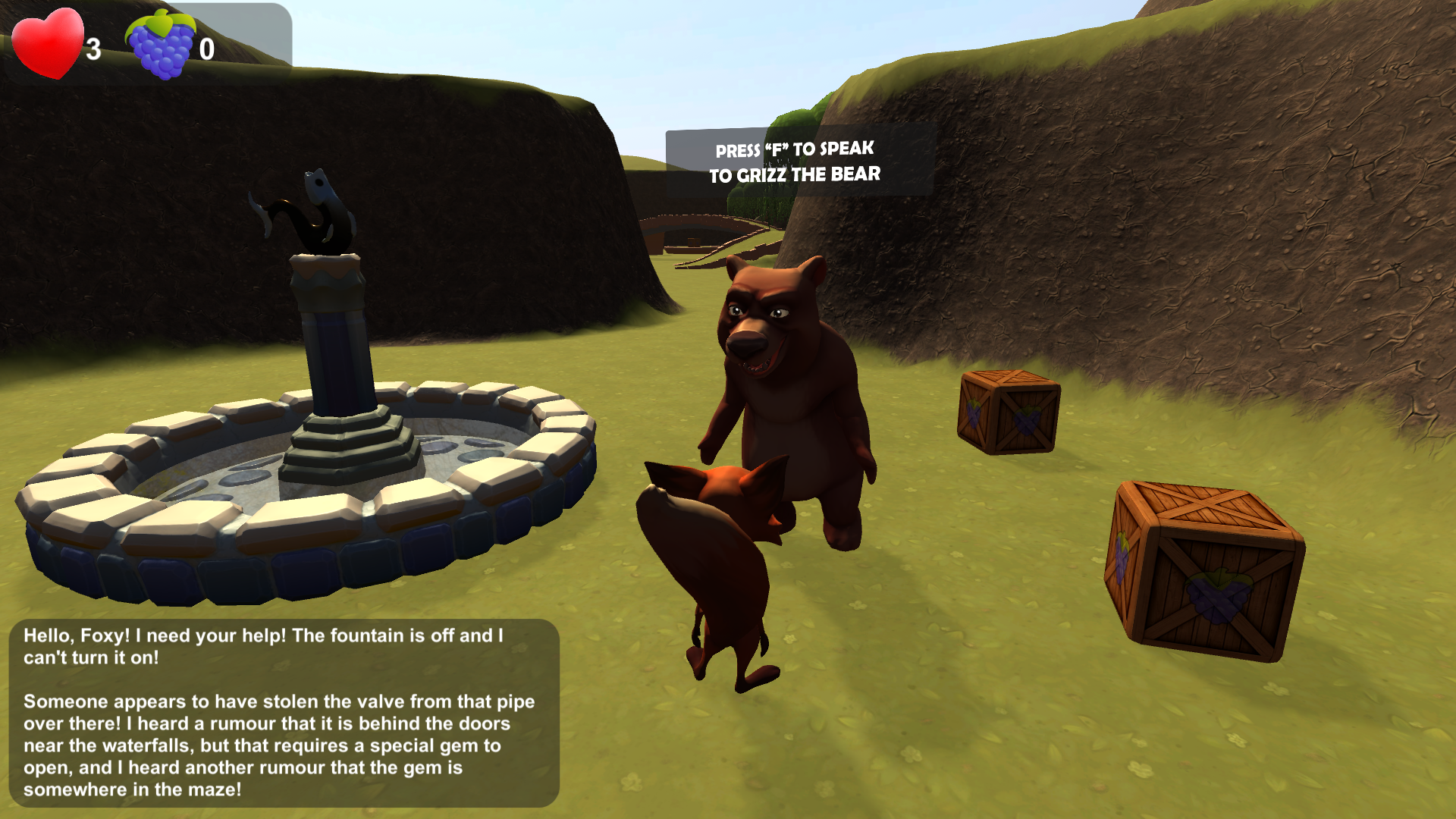 Make your way through the Egyptian tomb by navigating difficult moving platforms and avoiding the spiders and scorpions to rescue the trapped animal. 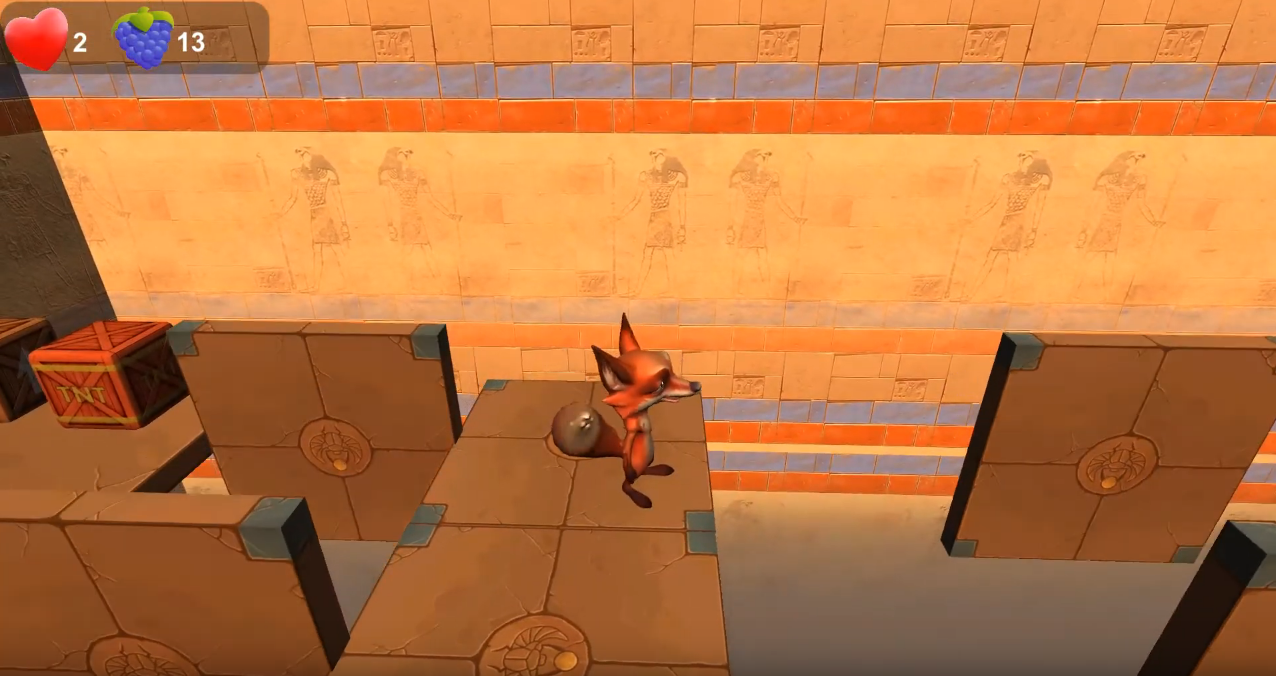 Glide your way through the flying level and pick up collectable gems along the way. 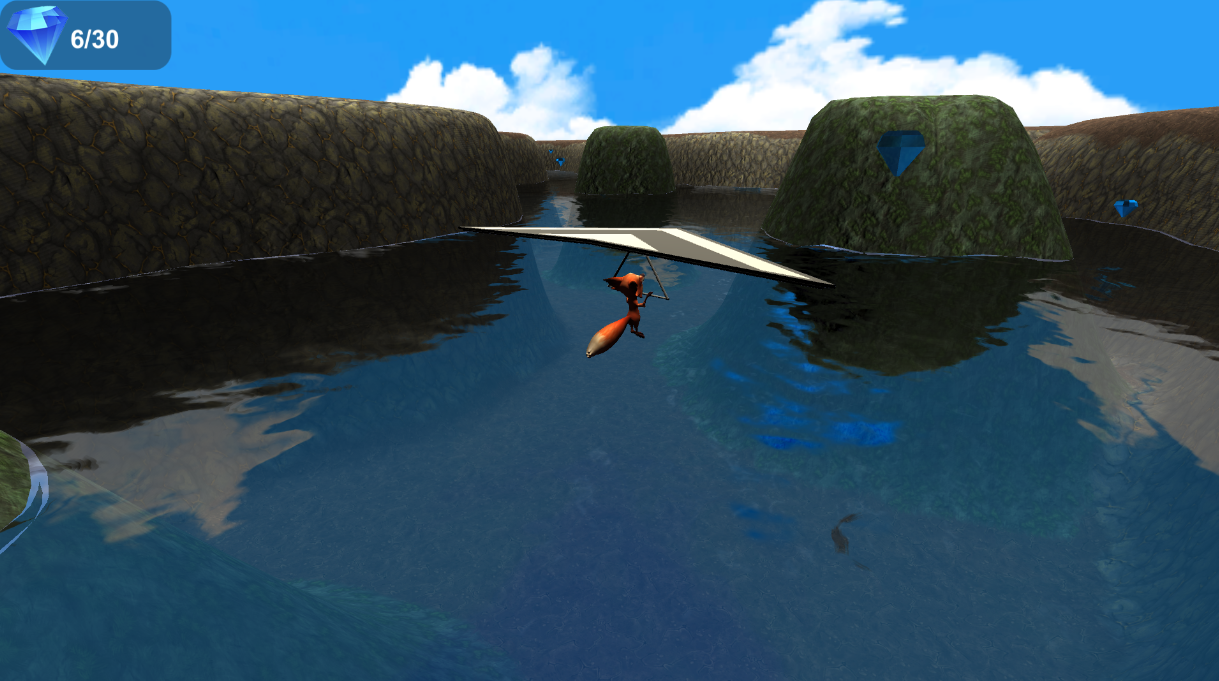