Four Realms is entering Beta and will be available June 10th on Steam and itch.io as an Early Access Game.

It's finally almost here! Now everyone can check out the full game, it's entering Beta, so yes there will still be bugs, but it's pretty stable. The game will be available on Steam and itch.io. The starting price will be $7.99 and will increase gradually throughout Early Access. 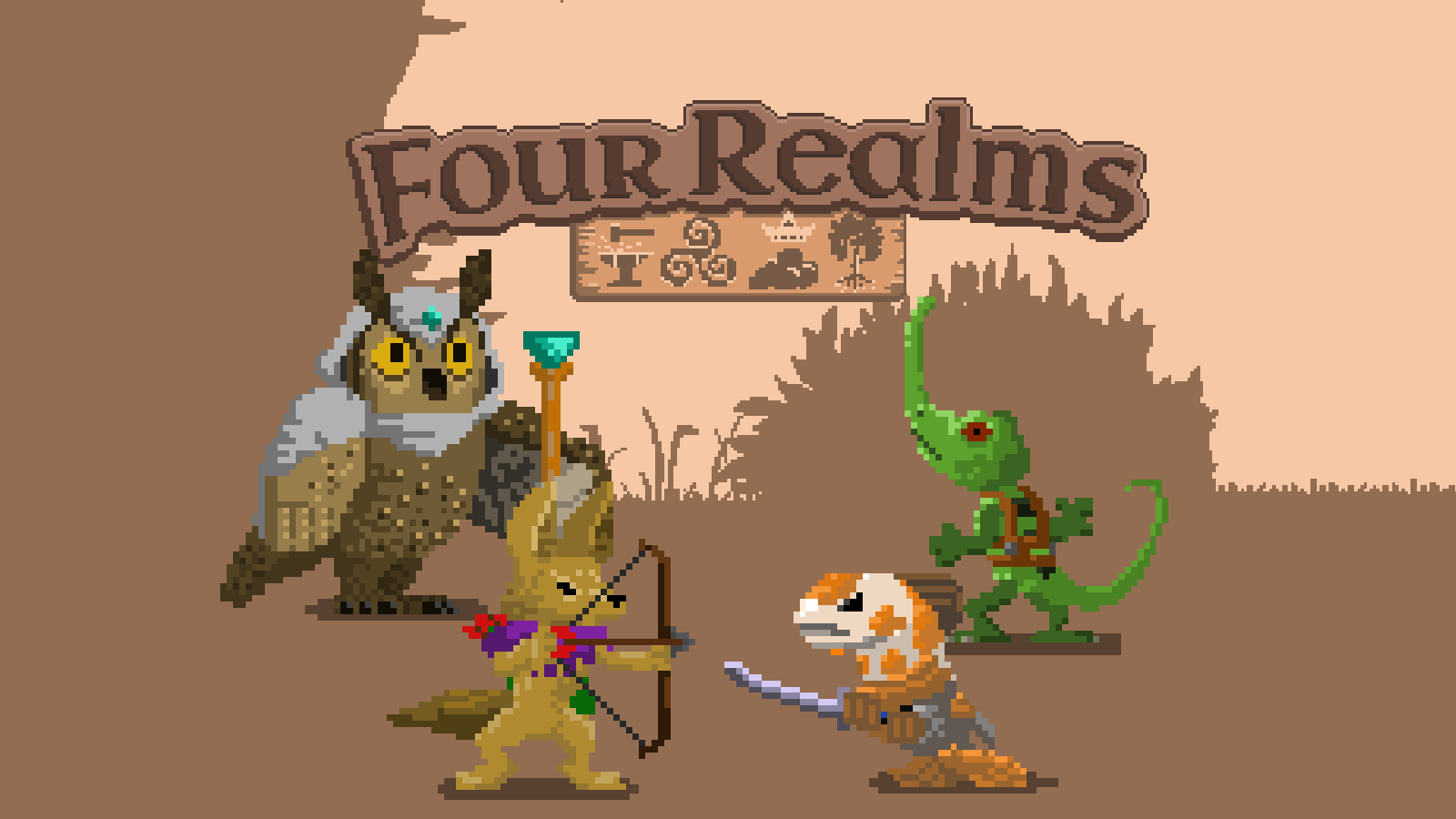 To help promote the coming Early Access phase there is a new trailer. You'll notice it's similar to the last one, which I thought worked well. Hopefully those interested will watch both and see what can make this game so awesome!

As always, all suggestions, questions, and feedback is welcome.