Fortify Special Edition released this weekend and I hope you take a look.

Fortify Special edition is available for Mac and PC (possibly linux soon) for 2.99€/$3.99 on Desura.

Fortify SE is a real-time strategy, castle defense game. Starting with a small castle in the "iron age" you slowly advance through the medieval age and in to the imperial age, while steadily improving your defenses and technology. Fortify is all about micromanaging your defenders as well as protecting your outposts that gather resources using clever use of defenses like towers, melee units, a catapult, oil fields and more.

Fortify SE is a remake of my original freeware game Fortify, released in 2010. The special edition has a bunch of new features:
- Real-time lighting
- Improved graphics and animation
- Save games - you can save and continue your game later
- Arcade mode - try to defend for as long as possible
- Multiplayer mode - play versus your friends and try to destroy their castle
- Achievements
- Nicely implemented leaderboards
- Rain weather
- Simpler interface
- Tutorial for new players
- Balance changes
- Ability to move many units at once instead of just one at a time
And many many more smaller changes.

Here is a comparison video:

Hope you guys check it out and if you are interested at least try the demo.
Thanks for your time and support.
If you feel like supporting me outside of buying the game please consider following my social media accounts:
Facebook
Twitter
/Jonas Holgersson 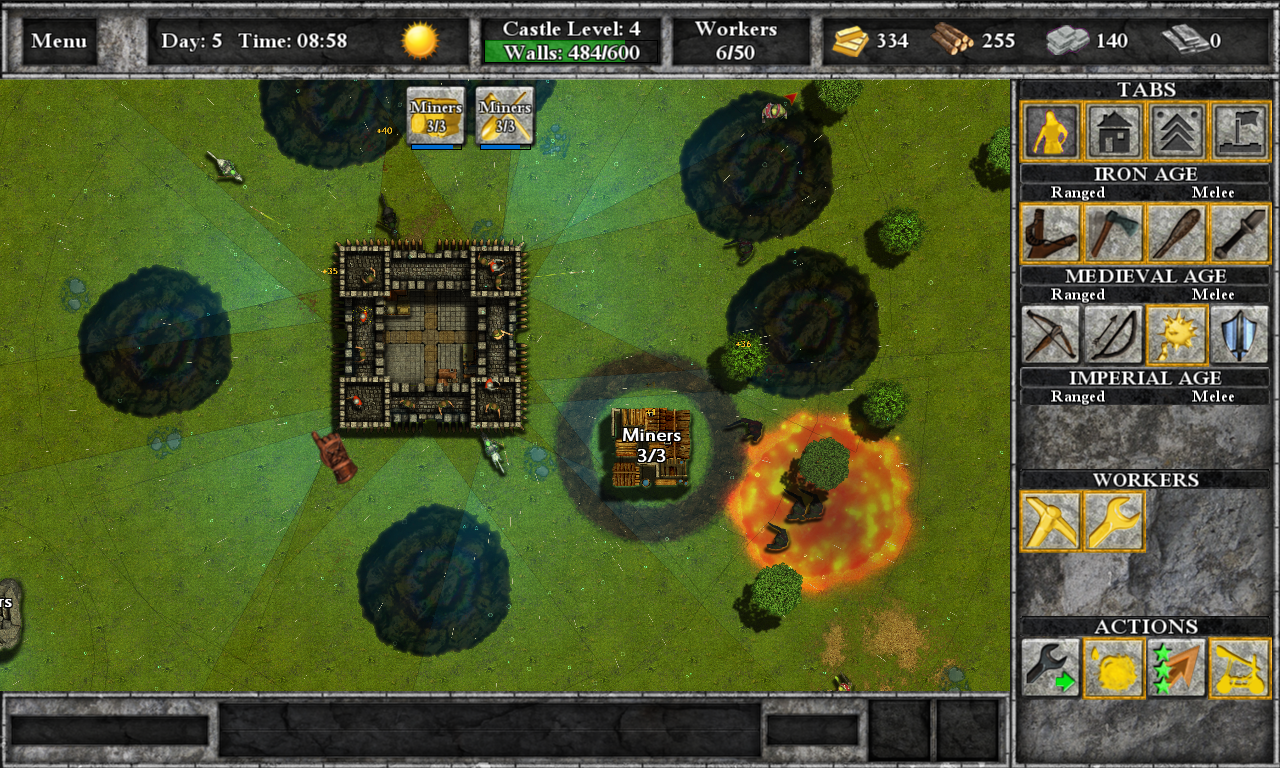