You asked for this! Long waited new version is here.

Support for XBox360 Controller. Although you can't rebind buttons, controls are located to bring the best gaming experience.

Partial support for PS3/Standard Joypad/Joystick/Gamepad/Steering wheels. Some Joysticks/Steering wheels reserve secondary axis for other uses than camera, so if you having one, no problem: D-Pad is for secondary camera control.

More control from keyboard. WASD along cursor keys are for movement, and many other keys for functionality. Fluent switching between joystick/keyboard control implemented as well. 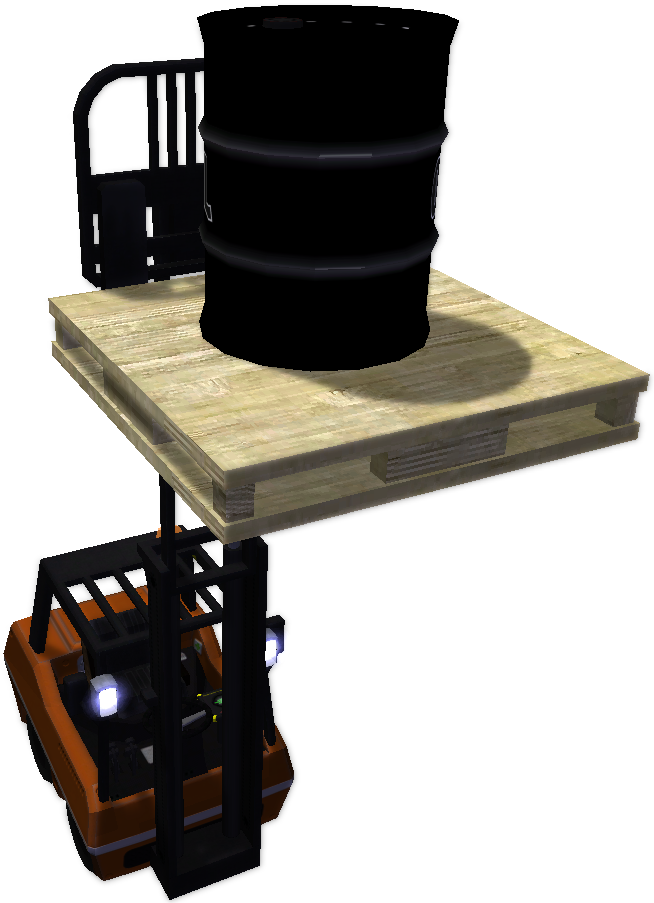