Greetings, this is Cozen's developer here bringing you a brief introduction to our game's (Forget Me Not) mechanics! Puzzling with a twist! :)

Forget Me Not - Mechanics Introduction 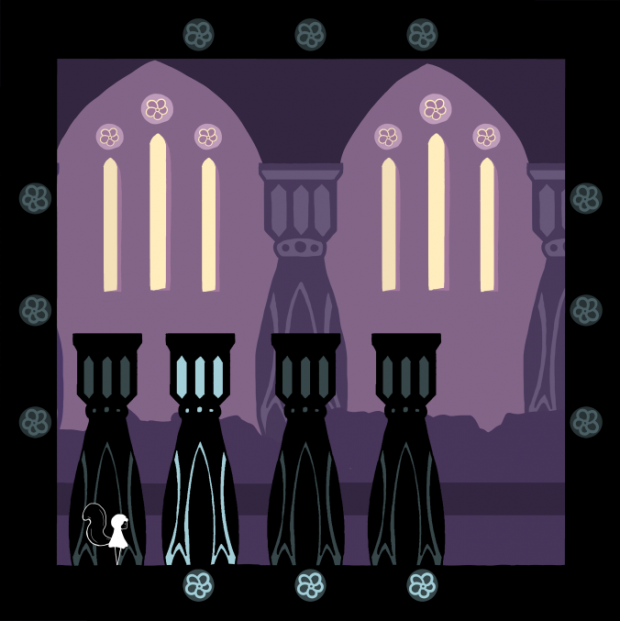 Hello guys, today we're finally bringing you a brief update about our game and its mechanics!

Forget Me Not is a Puzzle-Platformer game where the player embodies a seemingly childish character named Ecco that finds itself imprisioned within a strange, mysterious temple full of magic traps and runic seals. Guide Ecco through this temple and find out the temple's exit, as well as discovering the reasons why Ecco's been trapped in it.

Puzzles With A Twist... Literally!

Forget Me Not has a peculiar mechanic as its main mechanic. The puzzles require the player to rotate the game's level in order to be completed. This means Forget Me Not's levels are mostly revolved around manipulating physics and using gravity to the player's advantage.

Attention - Any form of art presented here is not our final art. While we're working on that, we're gonna use my "Programmer's art" instead. ;) 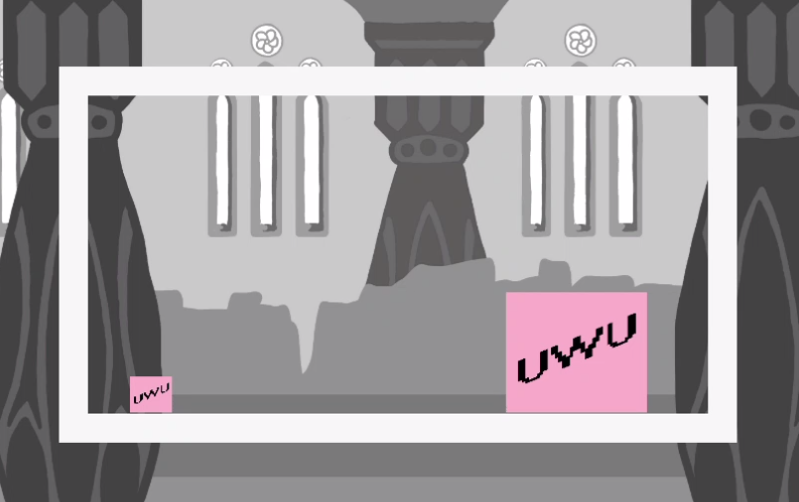 We're currently studying various ways to rotate the map smoothly and with less bugs possible. We haven't yet found the optimal way but we're close!

Our intent is that the player only rotates 90º at a time, making it seem like its shifting gravity.

Its not perfect as it is right now, but this is just a sneak peek to give you guys the idea! Any criticism and advices are appreciated though.

Although the level twisting is our main mechanic, we're still studying different mechanics to implement, such as player's interactions with objects (pulling boxes, pushing levers, magic buttons) and other stuff related to physics. Speaking of physics, we're also planning on coding our own instead of using Unity's base physics, but we'll leave that for another post.

Stay tuned! We're going to keep publishing articles with updates and other interesting stuff from our project Forget Me Not.

Stay safe and have a good day,

Forget Me Not Platformer
Related Engines