Foresight Games were disheartened by the lack of tactical turn-based games with good stories for a mature gaming audience, so they decided that their first game ‘Project Haven’ would be a Tactical Turn-Based RPG with a gritty storyline. After a massively successful and quick Steam Greenlight campaign in 2015, the team set out to achieve a standalone tactical turn-based experience. To help guide the narrative, they enlisted the help of Edwin McRae, renowned writer of Path of Exile. Now after years of hard work, Foresight Games is finally ready to showcase the fruits of their labour.

In Project Haven, you command the Steel Dragons - a mercenary outfit fighting for survival in the harsh, urban future that is Haven City. Select and control squads of mercs as they battle gangsters, rival mercs and corrupt government forces in a bid to make ends meet and make a difference where you can. Manage your crew’s stats and gear, wrangle a diverse range of merc personalities, and conquer the deep tactical elements that make Project Haven a standalone turn-based combat experience.

Project Haven takes place in a fictional post-apocalyptic near-future scenario where several events made most of the world barren. What's left of the world's population is now concentrated under a plasma-shielded city named Haven. Thirty-six million people are living under the rule of corporate plutocracy. The further from the Nexus you get, the poorer and more powerless you are. Outside there is a wasteland. Inside there is a society struggling to maintain its humanity.

In this broken and unfair society, the player takes the role of the leader of the Steel Dragons, a motley crew of mercenaries devoted to making money and staying alive. If they can do some good and right a few wrongs along the way, all the better, but that’s not easy in a city where the ‘haves’ have it all and the ‘have nots’ are thrown the scraps. Where is the justice in a city where crime is relative to who is committing it? The ‘law’ is established by the rich and inflicted upon the poor so that the barriers with Haven City, both social and geographical, remain firmly in place.

Along the way, the player undertakes missions that will reveal both the depths of desperation and the heights of hope that drive the struggling citizens of Haven City.

As the events unfold, the player and their Steel Dragons will come face to face with a dark truth. A cold and brutal conspiracy that beats in the corrupted heart of this last city on Earth. 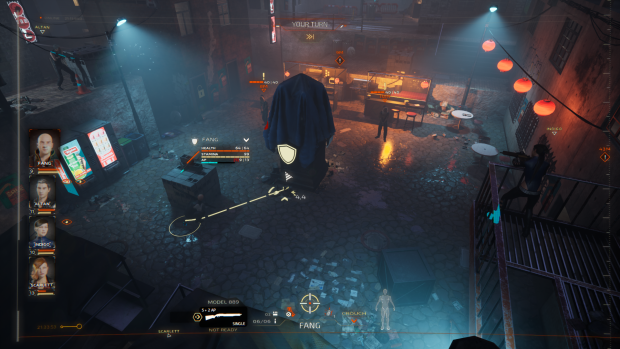 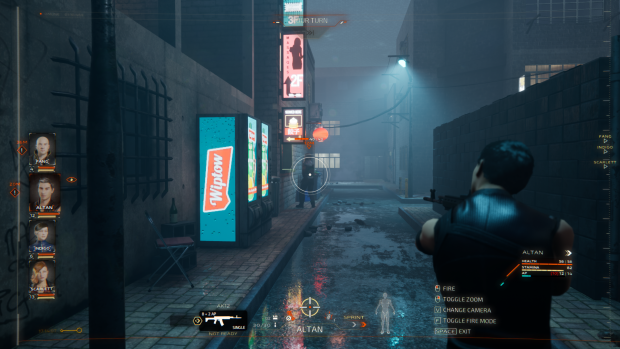 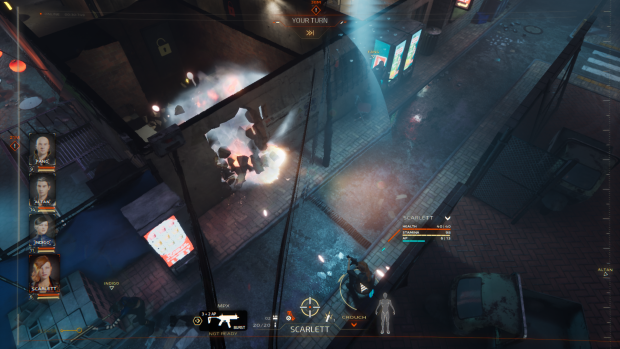 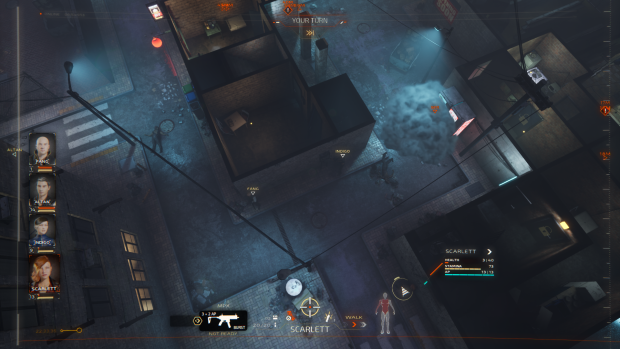