For Sparta is a fast-paced single-screen action game and is releasing today for the Steam platform. 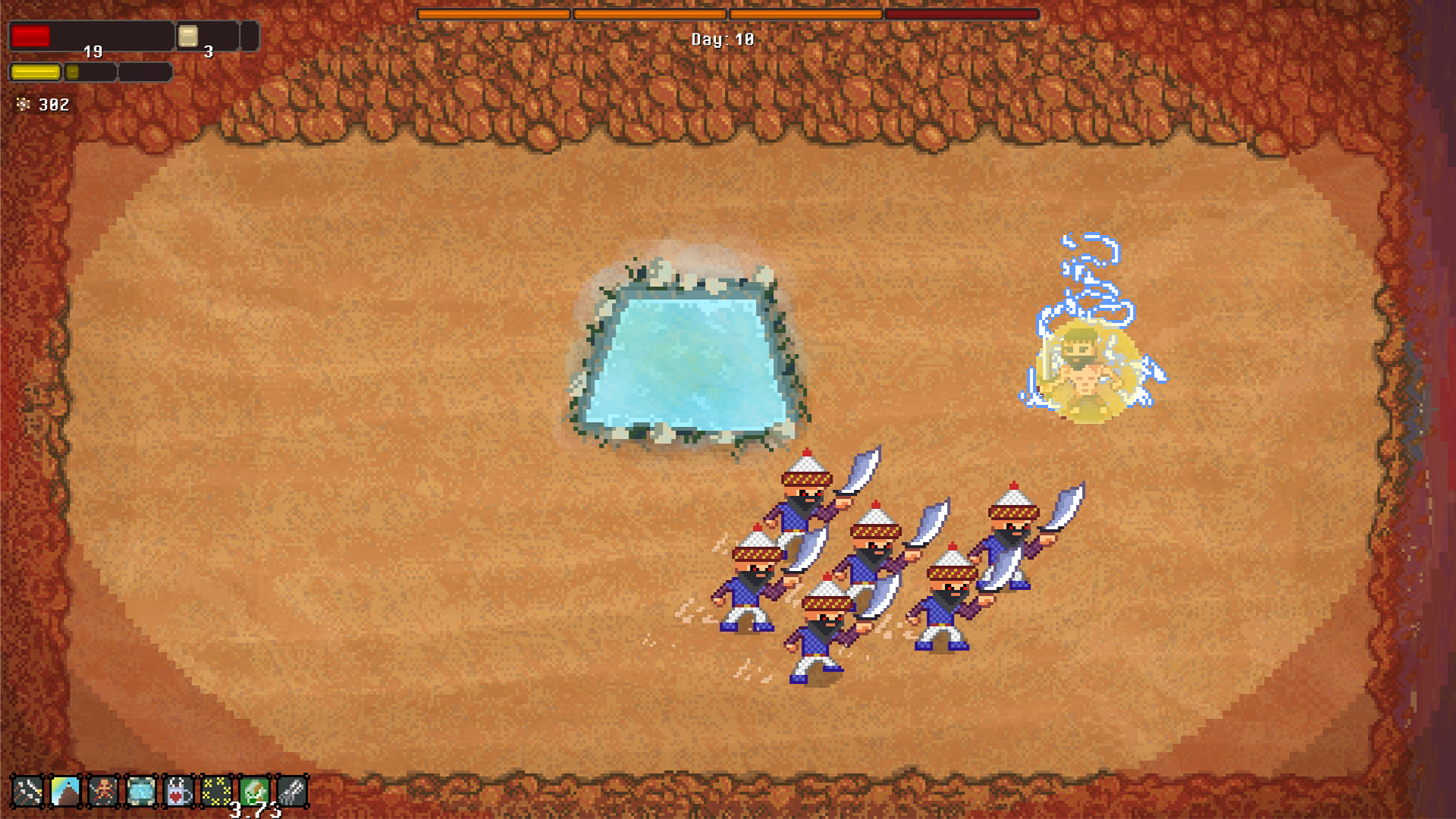 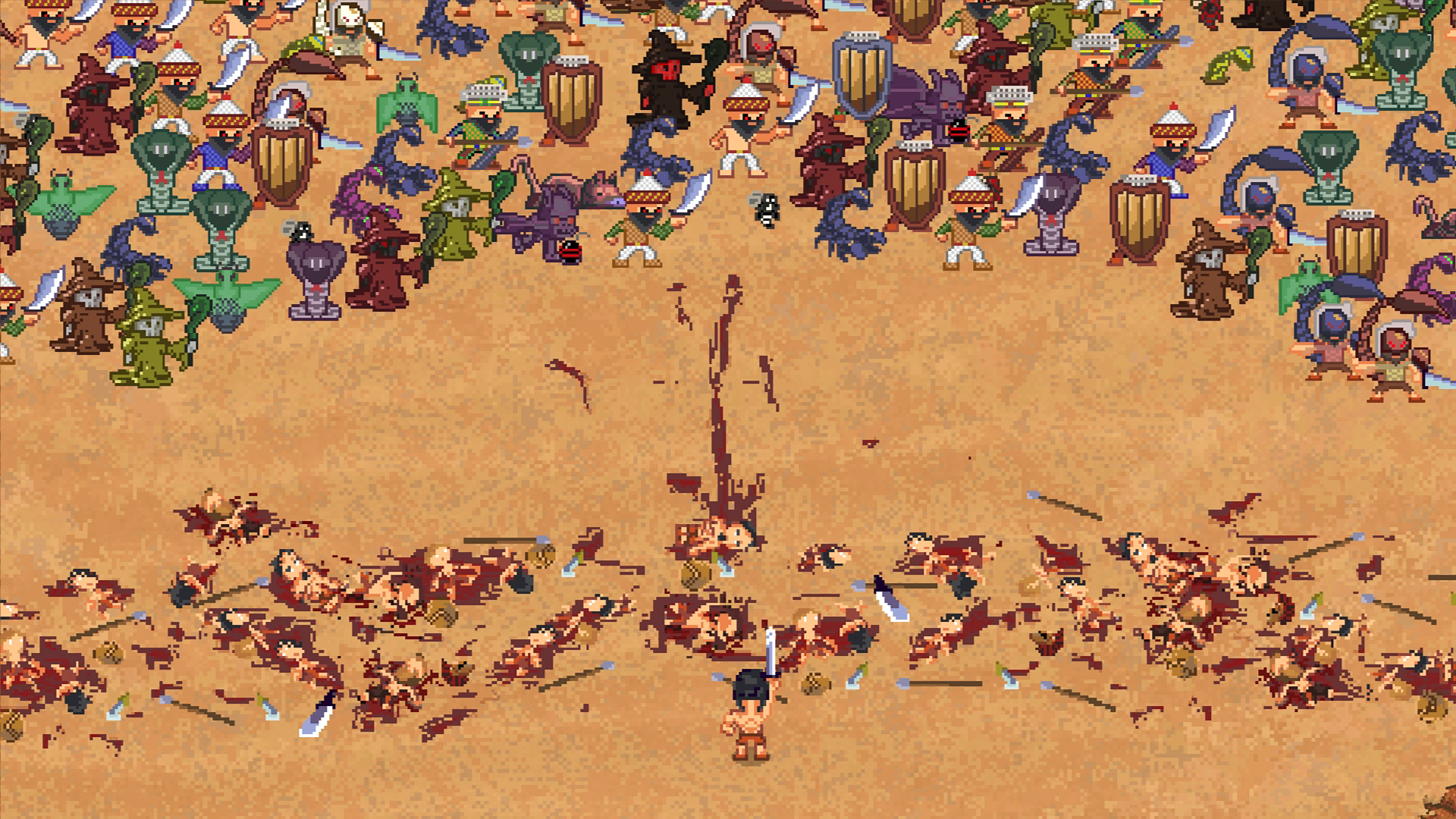 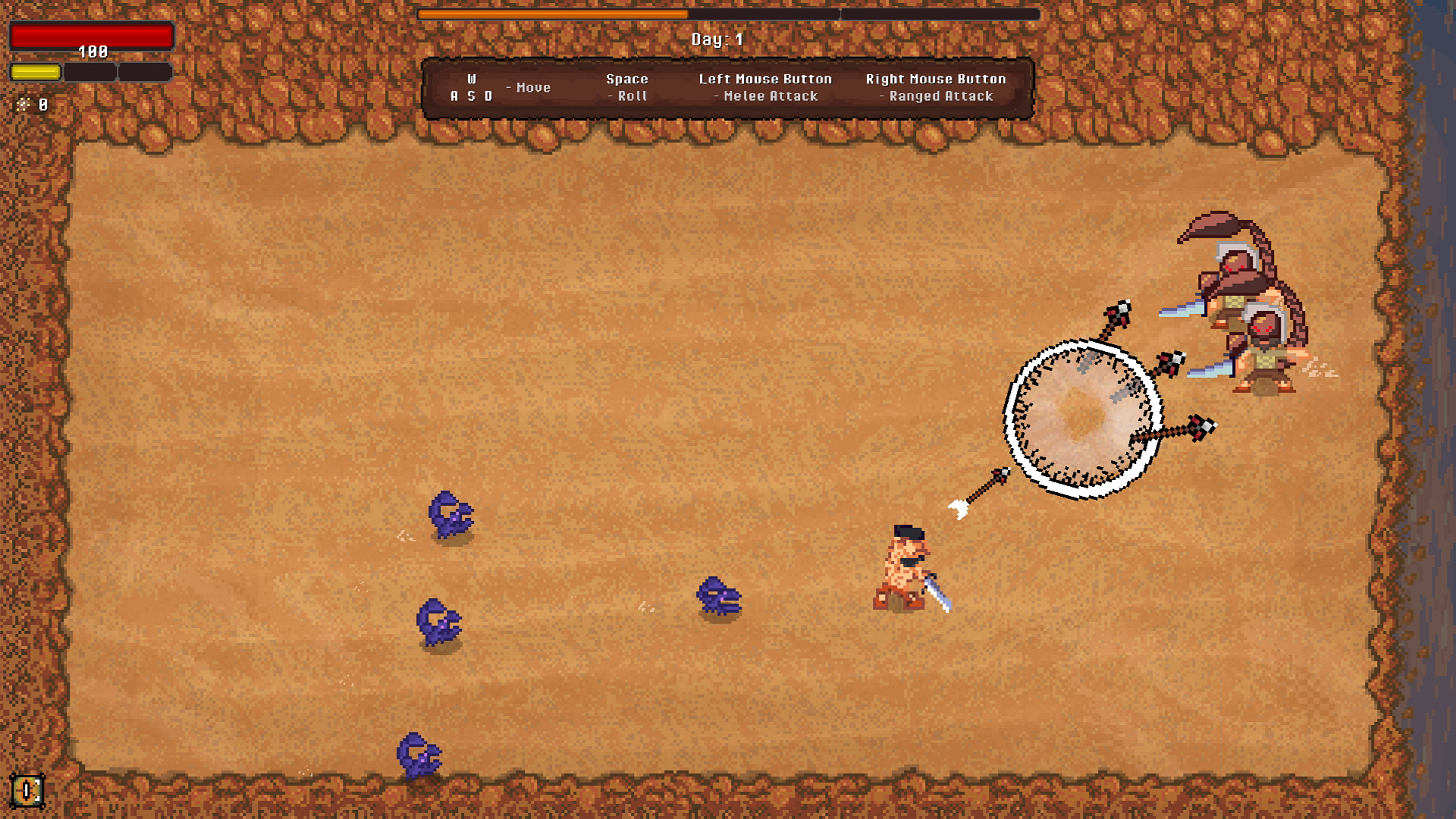 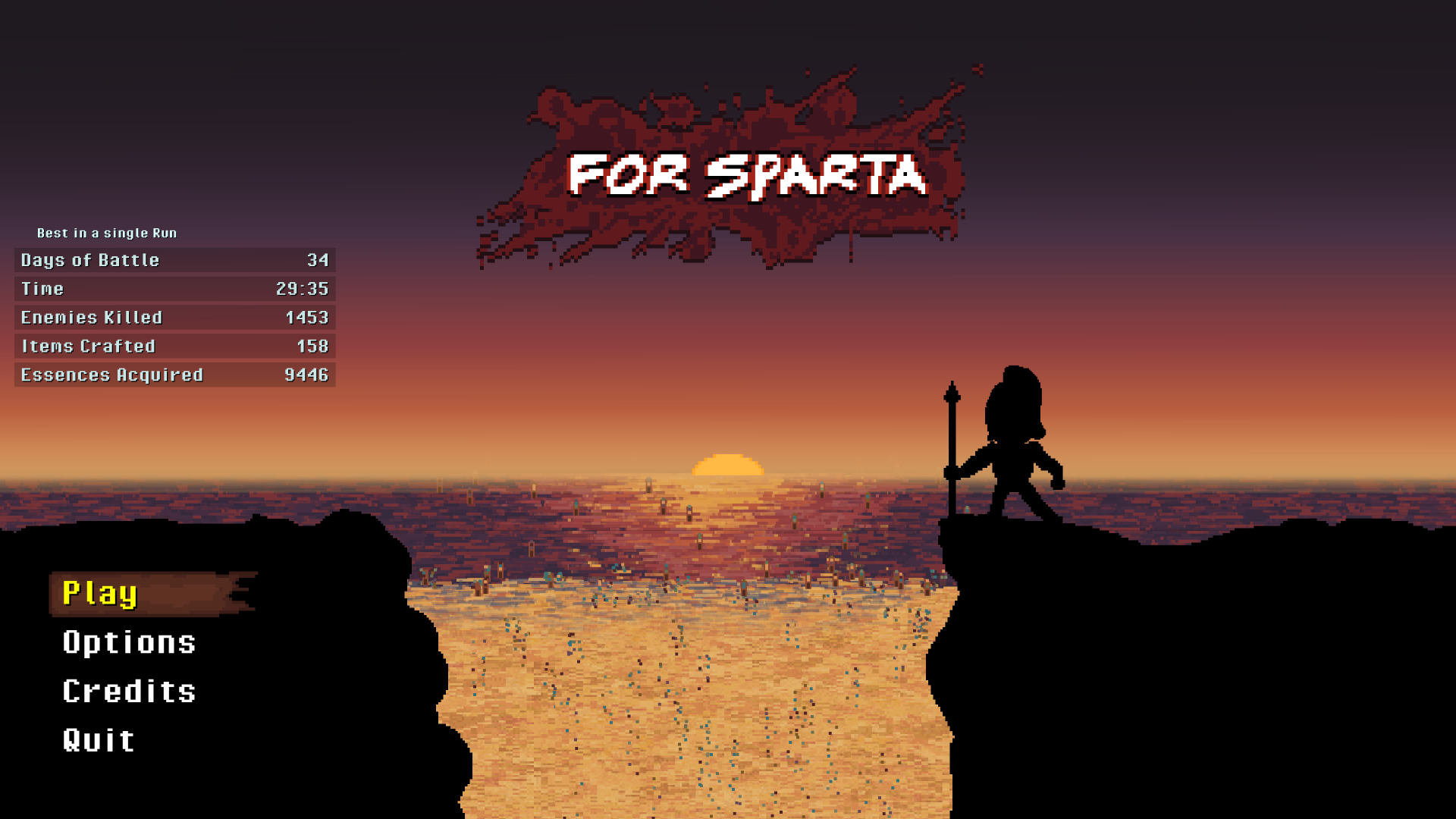 Frank Miller would be proud.