Post news RSS FMC: Lore entry #001 "A New World from the Ashes of the Old"

This is part of a collection of posts that all explore parts of the games lore. This entry deals with the setup of the world the games exist in.

A New World from the Ashes of the Old.

A truly new world can only start with the destruction of the old one. No one really knows what caused the old world to start collapsing on itself but we do know what the sides that no longer exist claimed happened. We also know the start and end events of the world’s destruction. Depending on whom you ask you will get a different version of what started the end, every one twists history to favour their side in the end. China said that the US Army had hidden a secret base on Aus soil, with secret long range weapons in preparation for an attack on China because the US could not pay back their debts. The US claimed that Russia gave China false information to start a war between the two. The UK claimed that China just wanted an excuse to invade Aus as a way of solving their overpopulation problem and finally Russia claimed that the UK was the one to send the information as a way to drum up a new war to help them expand their empire that had been shrinking for a long time.

Regardless of why it started, it started with China invading Aus soil. They quickly took control of all major cities and garrisoned them with a massive number of troops. The UK and US quickly responded by sending their forces to attack the invading Chinese army. Once the armies were on the door step, China sent a large invasion force and 90% of their air force to Europe and started a large scale invasion. At the same time Russia invaded Japan and US soil. This was the start of WW3. At this point the history books get very messy with little information in them that can be verified except that China was eventually pushed out of Aus. But when they left, they salted the earth by destroying all major infrastructures on their way out, leaving life in Aus unsustainable. China also never found the rumoured secret base.

A couple of years into the war, North Korea decided to join in. They believed that the great nations of the world had been weakened enough for them to take their rightful place as rulers of the world. Their first and last act in the war was to be the first nation to fire nukes. They failed to reach any of their targets, but regardless this act came with great retribution as China Russia and USA responded by sending their own nukes, each not knowing that the others had been targeted. Never before and never again had so many nukes detonated in such close proximity and time. North Korea was totally devastated and all of Korea and surrounding areas were now unliveable and designated a “no go” area because of radiation. This incident just intensified the war because now everyone was aware that people were willing to use nukes if it came to it. There are very few records of what happened next and even less that are reliable. Three years later the war ended, arguably because there was just no reason left to fight. Simply surviving became the new fight. No governments were left functional, most of the human population was dead and large areas of the world were now uninhabitable by humans. 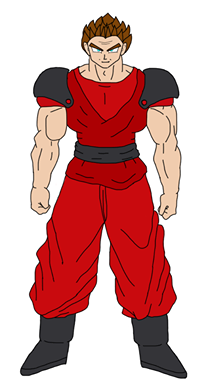 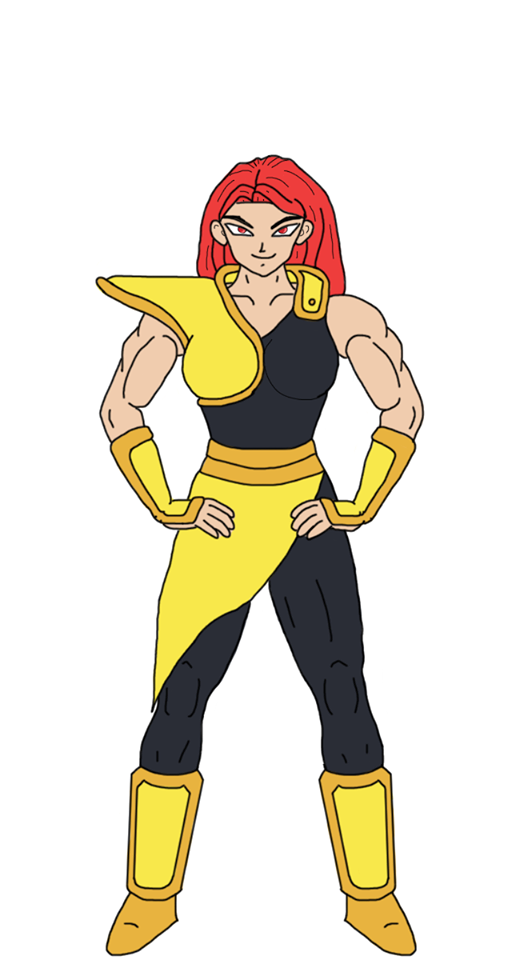 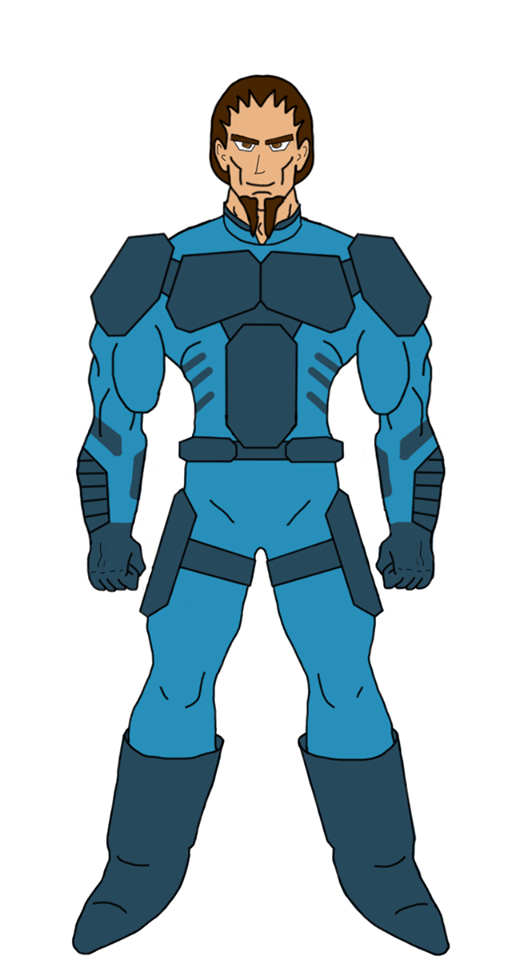 From the ashes of the old world, rose 4 new large “nations” and a large number of independent states. Every nation’s main focus was to rebuild and establish order. The larger nations decided that the path to their future lied in being completely self-sufficient so they structured their societies around this idea. They all had their own approach of course. The independent states, however, were too small to attempt this so instead tried to trade with each other and be as fair as possible because burning bridges meant they would not survive. 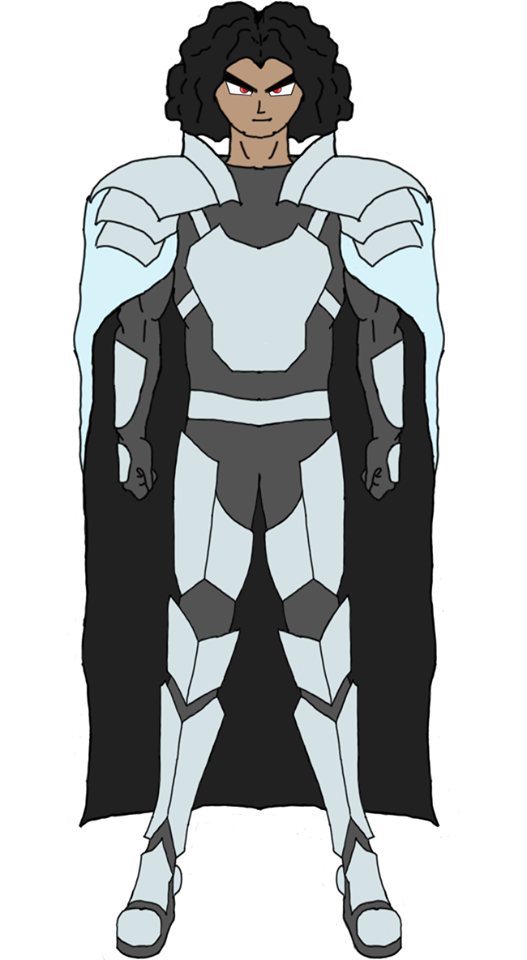 (General Jesse of the Illuminati)

The most ambitious of the new nations called themselves the Illuminati. They moved their people and the ones they deemed worthy of joining them to Egypt which they took for themselves. Africa had seen little nuclear activity so it was the perfect place to start a new however none of the other nations were willing to try such a large move. The Illuminati based their new way of doing things on some old ideas and some new ideas but all had a commonality, what was best for the Nation. They implemented a population cap and registered breeding. If you had genetic weaknesses or were in any way unfit to raise a child you were simply not allowed to. From birth you were assigned 3 career paths based upon your genetic makeup and were well schooled in all 3 until you were 16 at which point you chose one and that was the rest of your life. A lot of what they did was based on history and so was named accordingly as well. If you chose the military path you were now referred to as a Spartan and lived a life based around making you the best warrior the world had seen. That being said the nation did believe in people being their own so you did get leave to enjoy life outside of your duty as well. The Illuminati were also the first to build what they called AAUs (Autonomous Assault Units) as well as other Autonomous mechs to take control of areas that were not safe for humans to live and use resources from those areas. This quickly gave them an advantage over the other nations. Once they had all the land and outposts they needed the finalised their borders and sent messengers out to all the other nations letting them know what they had claimed and that they would not be expanding any more. Also a warning not to attack their outposts of there would be consequences. From that point on the Illuminati nation flourished and easily held their borders any time someone decided to test them. 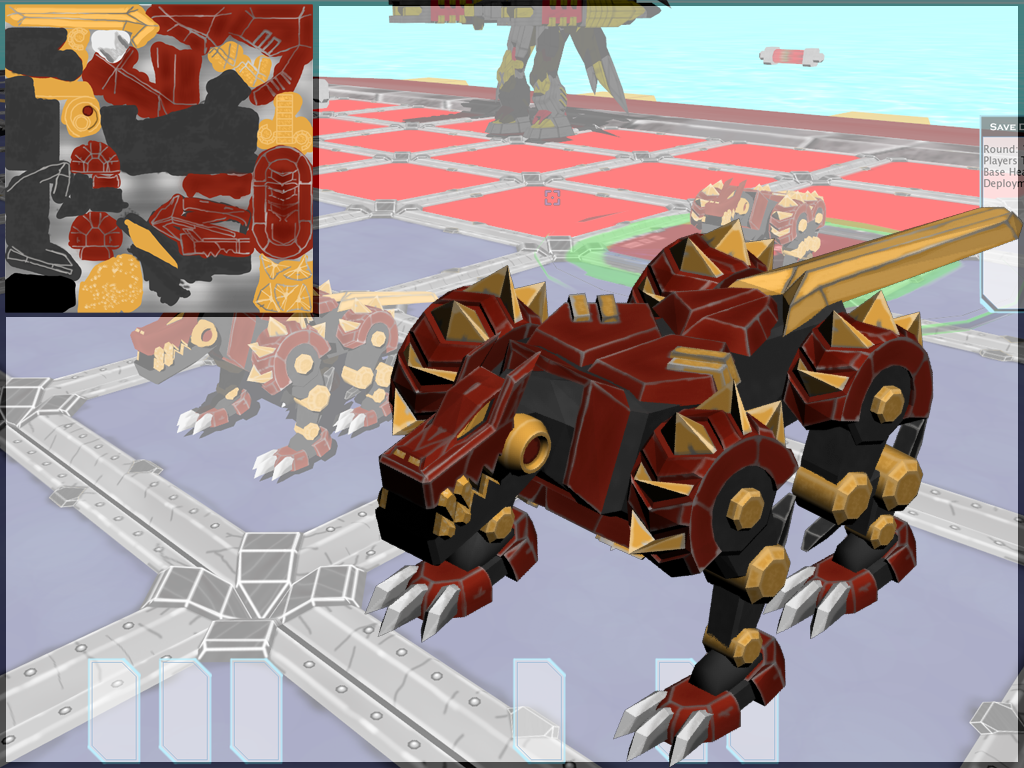 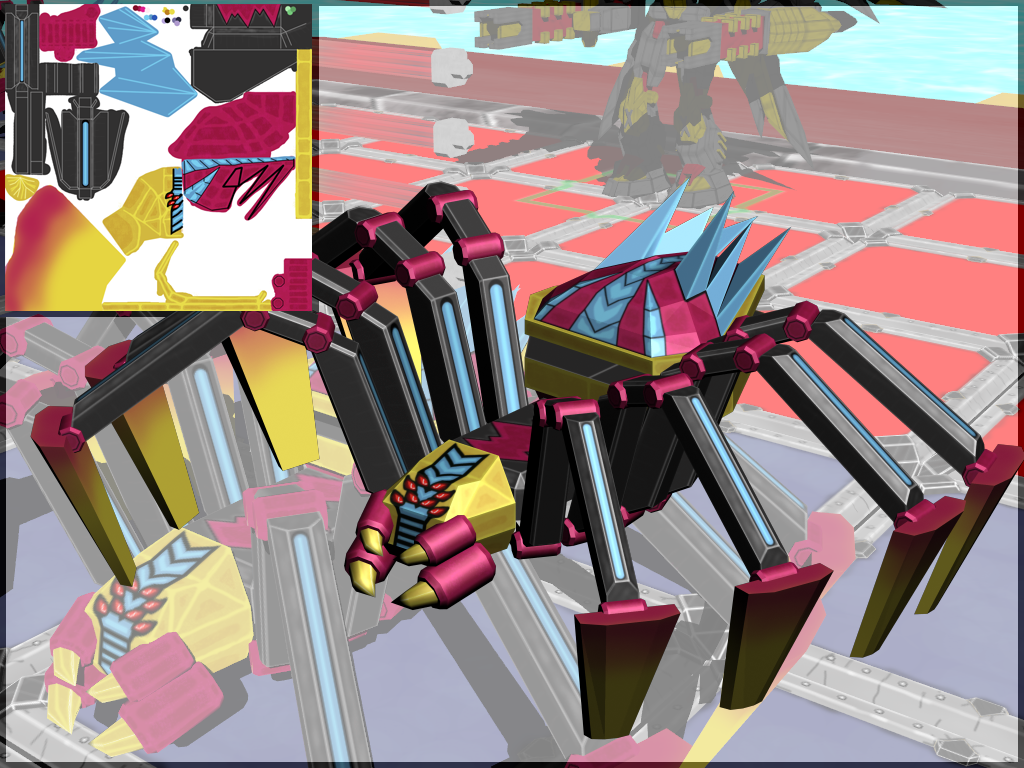 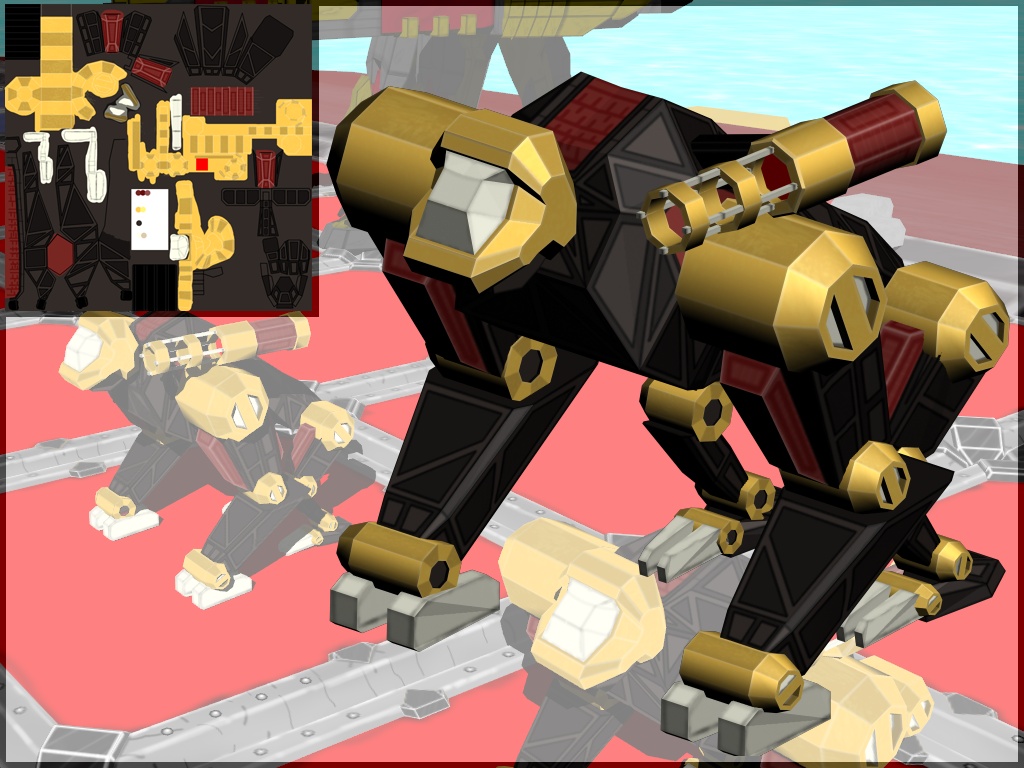 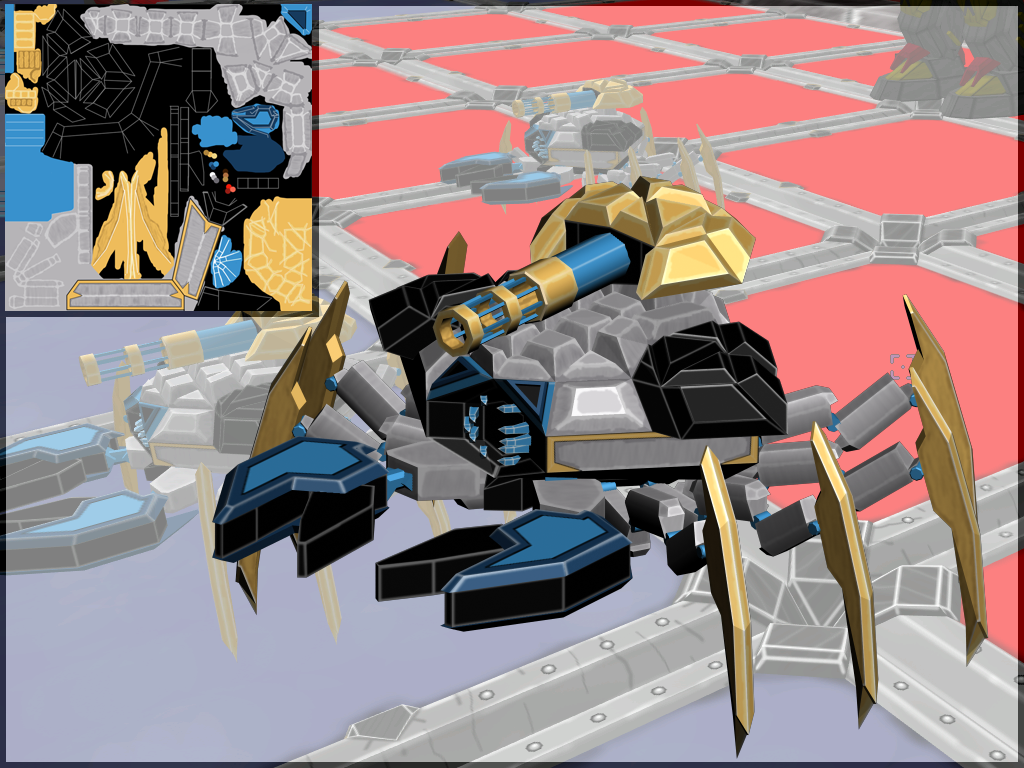 The other nations saw how well this had worked for the Illuminati and decided to make their own AAUs and started making out posts in areas that were uninhabitable or just too far away to supply a human occupation force. This fostered growth amongst all the nations and before long they were fighting over resources again. All except the Illuminati who stayed out of it. The Independent nations would form temporary alliances to attack the larger nations and before long WW4 had begun. With most of the fighting being done by AAUs with only a few Commanders controlling the units most of the fights happened without loss of life and when people did die the numbers were small. This gave the nations very little reason to stop the fighting and so it continued on for generations, the longest war the world had ever seen with no end in sight and no one looking for a way to stop it. All the while the Illuminati stayed out of the fighting where they could and stayed inside their own borders looking after their people.