The patch for this puzzle game, contains a big performance upgrade, plenty of optimalization and a hidden object game also included with achievements! Can you find all the cakes?

You wrote about Flux Caves:

Yendor: I really liked that each level was handcrafted -- too many games in this genre come up with 100 randomly generated mostly similar puzzles and it becomes a slog / chore. This one you have a sense of progress & progression, and it never got tedius.

avi: if you like 3D puzzle games then you will love this game. and it is a nice game, it will test your brain.its beautiful. I just fall in love with the game.

zoopox: Good visuals, interesting puzzles, relaxing music. Very decent little puzzle game. You'll have to move around pipe pieces and fix the pipes so that fuel balls can get through. Worth its price. Recommended! 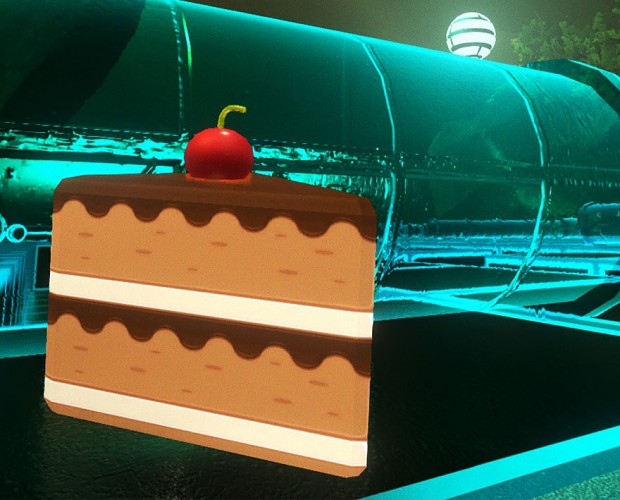 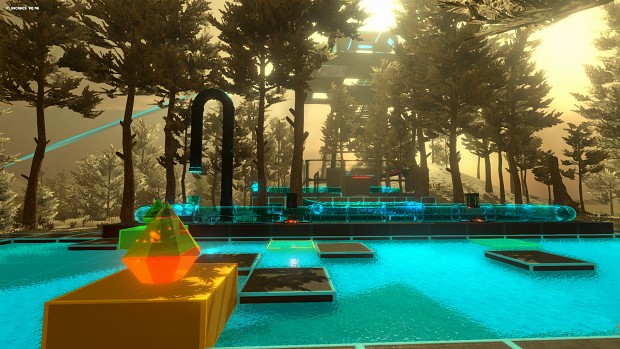 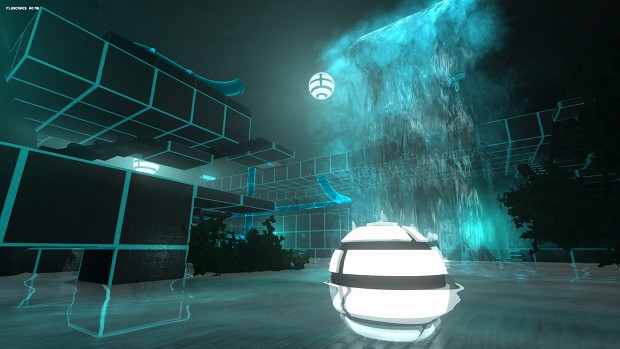 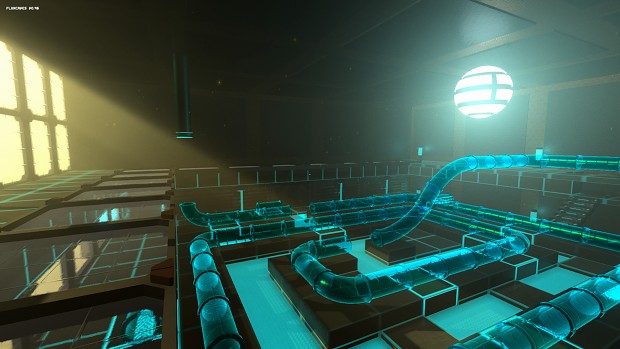 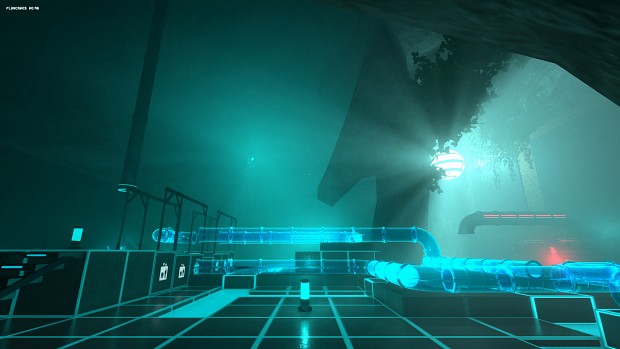 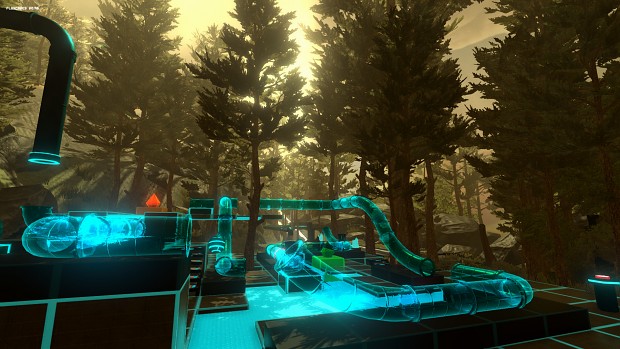