Post news RSS First video preview of InFlux is up!

InFlux has received its first ever video preview, from the Youtube channel GamersDissent. It's positive!

We’ve been sending builds out to some press people lately, and now our first video preview has materialised! Etalyx, whose channel is called GamersDissent, played for 20 minutes and cast his thoughts onto the internet. He digs it. Yesssss.

If you also run some kind of amazing press outlet and want to check this thing out, hit me up.


As always, you should totally be voting for our game on Steam Greenlight. We're still in the top 100, but not really gaining ground. Greenlight is hard. Anyway, here's a sweet new screenshot. 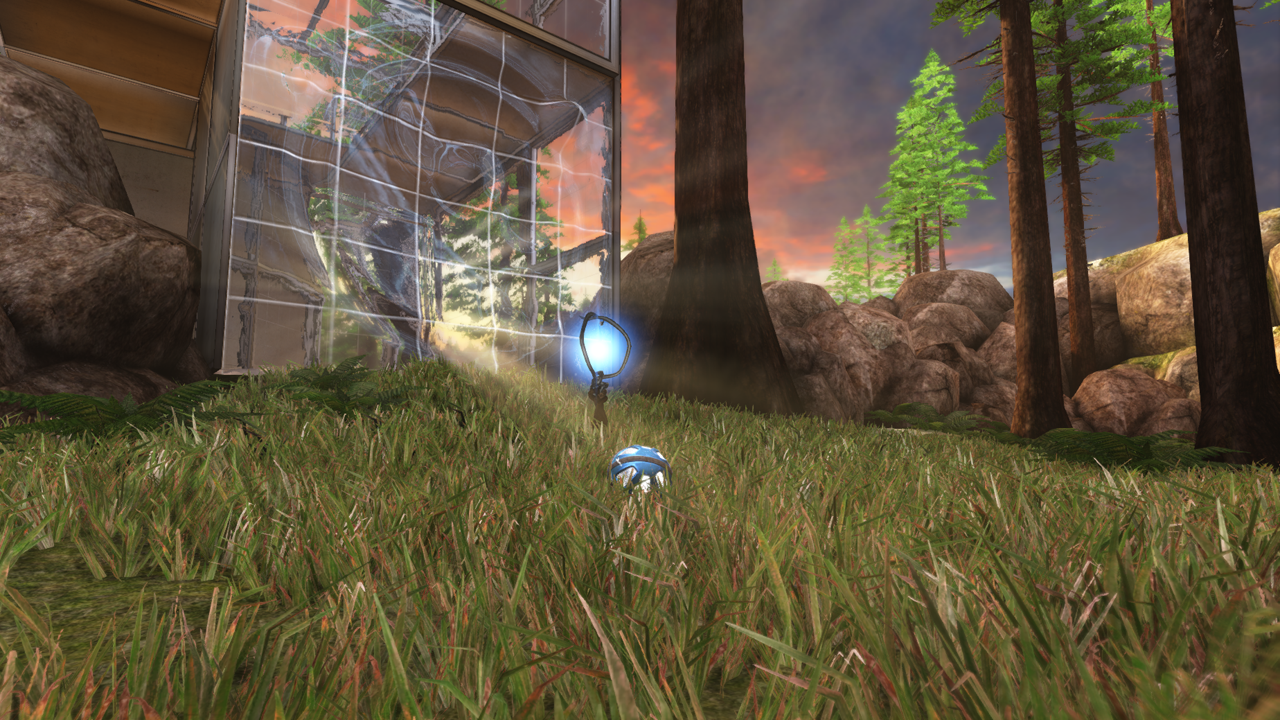 Hugely looking forward to being able to release this thing, and we hope you guys dig it. <3

Will it cot any money on the app, or will it be like 99 cents or something?

Saw his video when he first released them. Hes not the only one that digs the game :)
Have one question though. How much will this beauty cost? Or will it be free... but with donation-button, or anything like that?

We haven't decided yet but it'll probably be around ten bucks maybe.

Good job guys. Its great that you are trying to do something different and offer new and interesting game mechanics.

Really looking forward to this! =D