The very first proper update for Starpoint Gemini Warlords has been released bringing a lot of bugfixes, but also some new content too.

Posted by DanijelMihokovic on Apr 21st, 2016

Starpoint Gemini Warlords entered Steam Early Access a week ago and it's high time to start dishing out updates at a regular pace. The first one brings many bug fixes (a big thanks goes out to the community for sending in their game logs which made it massively easier to hunt them buggers down and squash them), but also some new content as well.

The full change-list can be found below. We hope our players will like it! 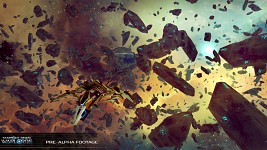 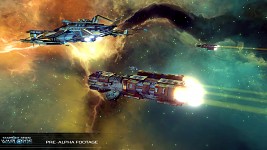 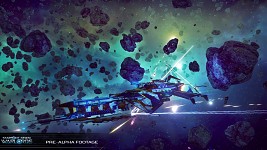 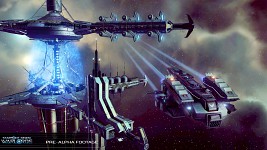 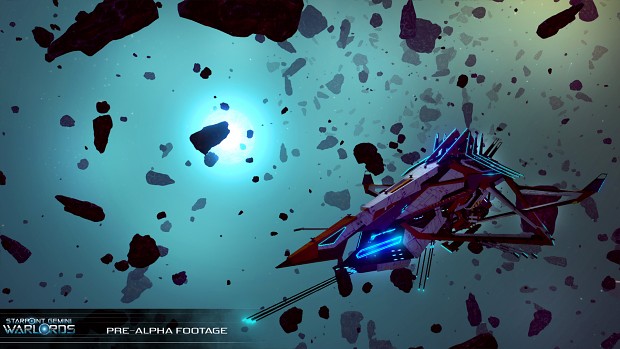 Safe travels captains, and please don't hesitate to call on us if you run into any problems. We'll be happy to help!