Presenting the first trailer and new screenshots for CONSTRUCT, a sci-fi platformer currently in development for Windows PC.

Below I present the first trailer for CONSTRUCT, a game I am currently developing for Windows PC using Unity 5.

Also presented are a number of new screenshots from the game.

In CONSTRUCT, you play as a nameless character trapped in a mysterious computer system, who is trying to escape. The game is primarily a platforming game, although puzzle elements are contained at various points throughout.

At the start of the game the player is limited to basic movement, sprinting and jumping. However, as you progress through the game you will unlock a number of new player abilities and also special 'ability orbs'. These ability orbs will grant special abilities to the player, but only for as long as they are in the player's possesion. One example of these ability orbs is the Flashlight Orb, its purpose is to make dark and non-visible areas visible to the player. Another example is the Machine Orb, its purpose is to provide power to inactive mechanisms. The following trailer briefly showcases one of the other ability orbs.

The trailer I present here is intentionally light on 'core gameplay'. This is because I plan to release a gameplay trailer very shortly. The gameplay trailer is almost complete, I am in the process of cutting it down a bit as it currently runs for close to 3 minutes.

I hope you enjoy the trailer and the new screenshots. 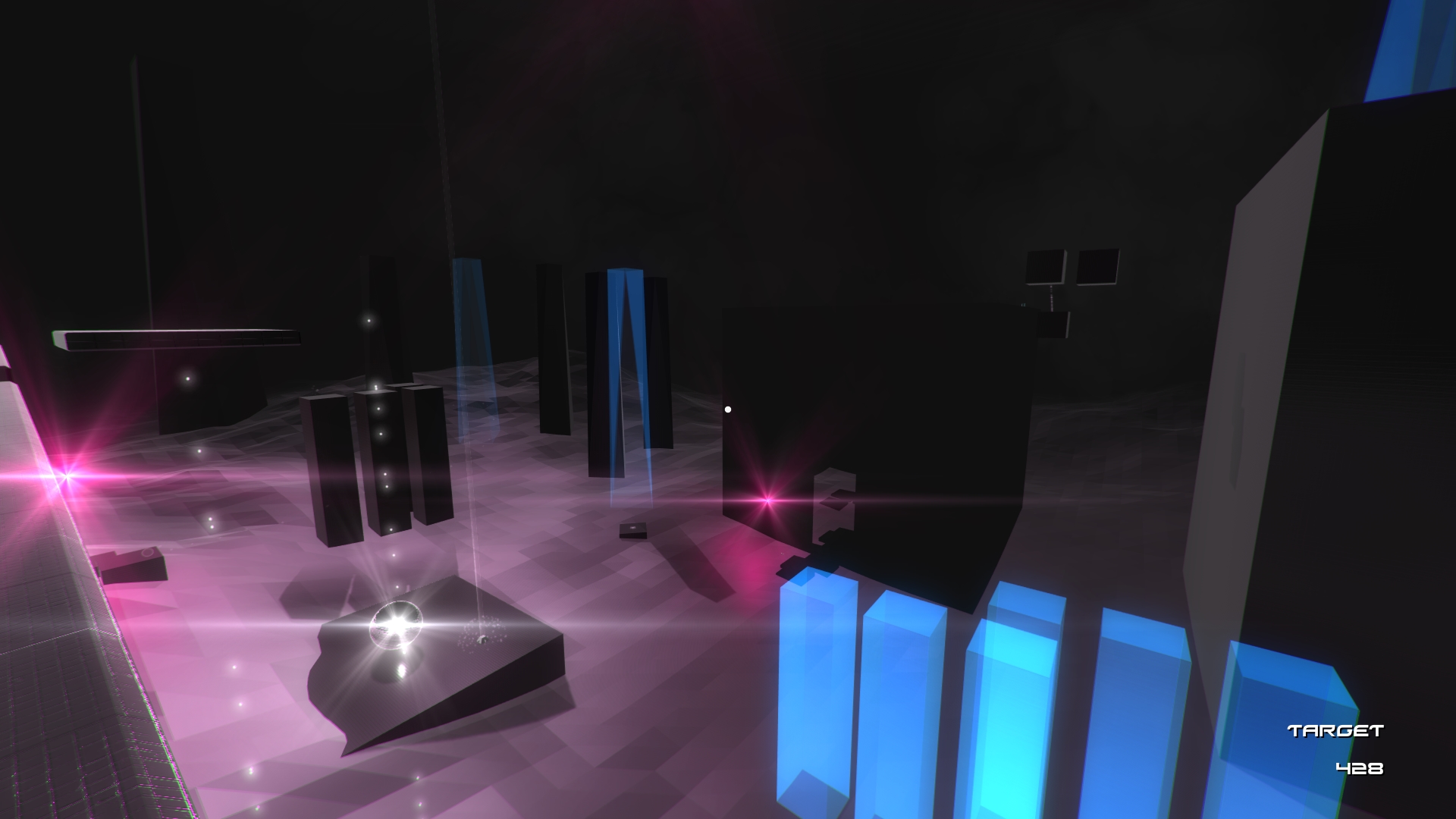 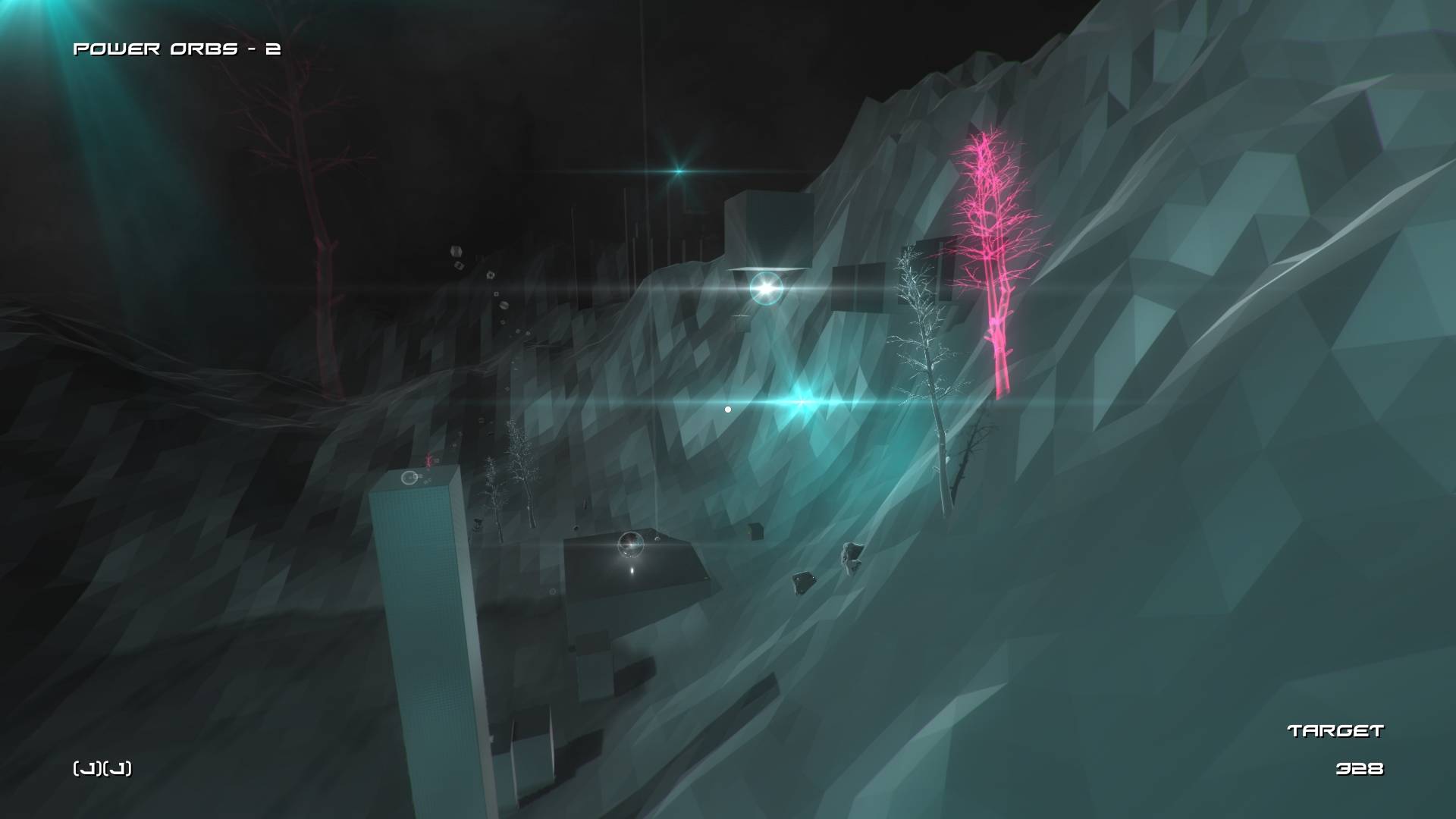 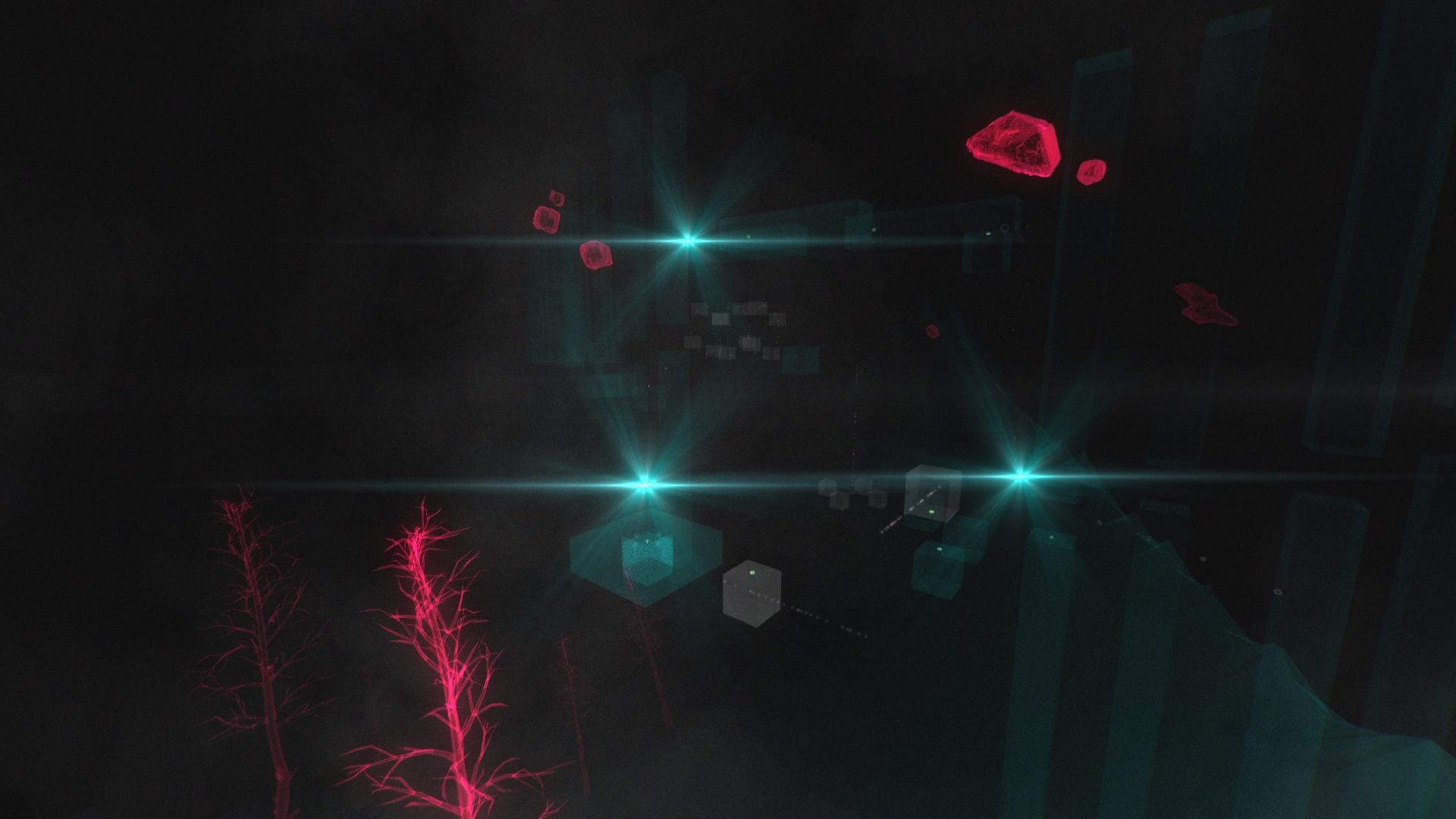 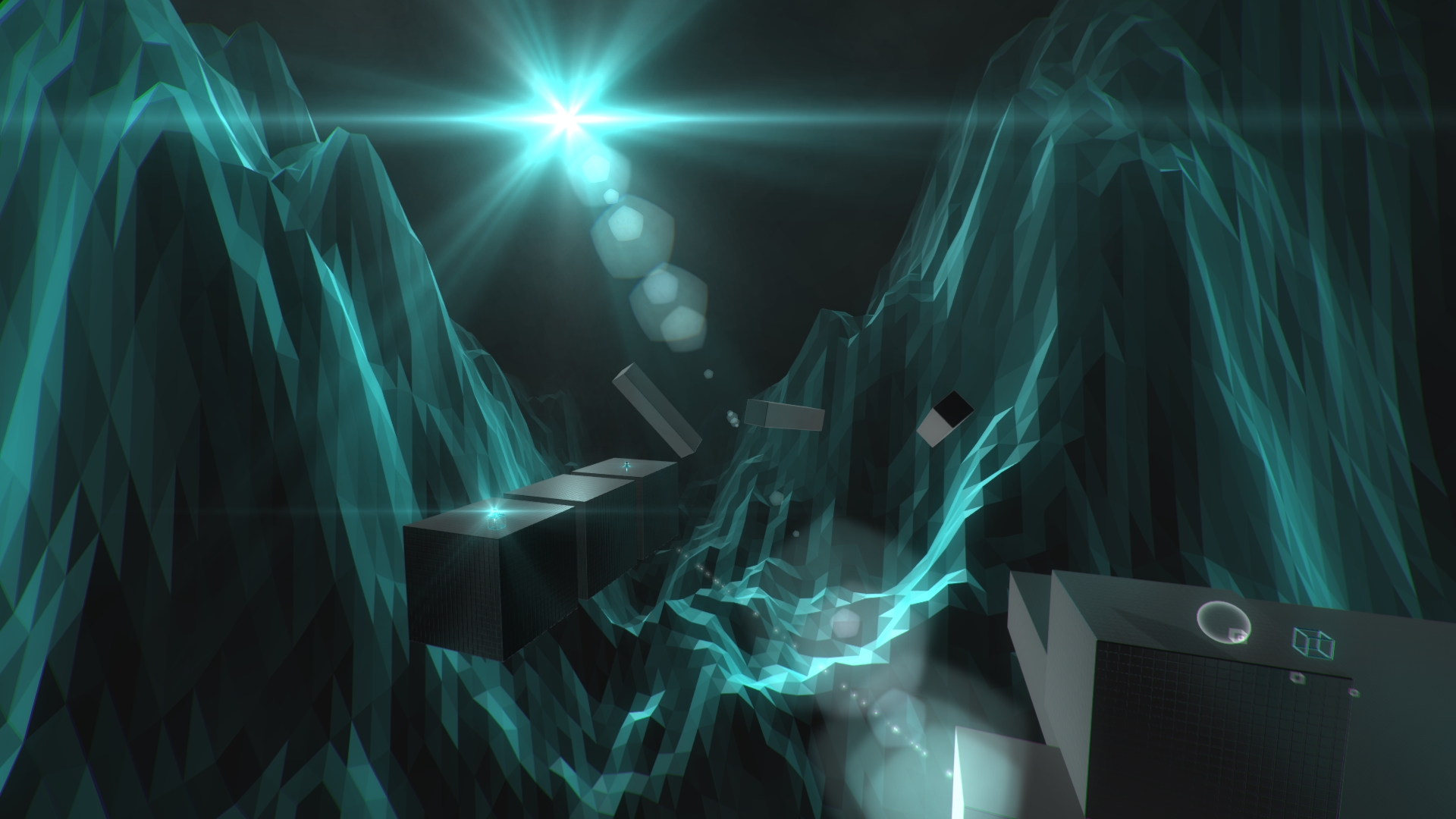