Paragon has just released it's first pre-alpha preview version. Things are still very rough around the edges, but progress is starting to be made. 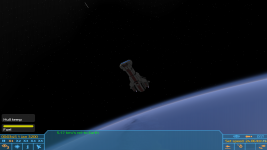 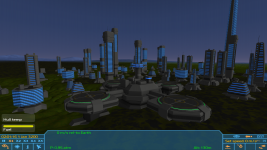 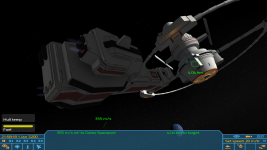 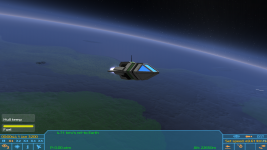 This preview release features several ships and one station, and the Windows version can be downloaded here